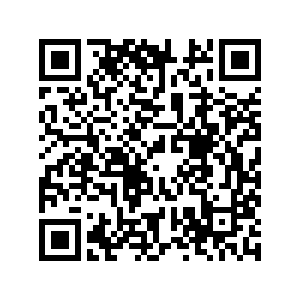 Officials of the Information Department of the Chinese Foreign Ministry on Friday lodged solemn representation to the British Broadcasting Company (BBC) on its fake news about China's Xinjiang Uygur Autonomous Region.

In a statement published on the ministry's official website, the spokesperson refuted the report published by BBC which claimed Uygurs in Xinjiang are detained in the "detention camps" and suffered from torture by saying the report is full of ideological stereotypes.

It is typical fake news fabricated on the basis of a video taken by a drug dealer and several text messages. The act is a violation of the professional ethics of journalism and is also harmful to the reputation of the BBC, said the statement.

China firmly opposes any ideological stereotypes and fake news fabricated in the name of the so-called freedom of the press. We urge the BBC to take action to correct the mistake immediately, reflect on it, and report news related to China in an objective and fair manner, according to the statement.