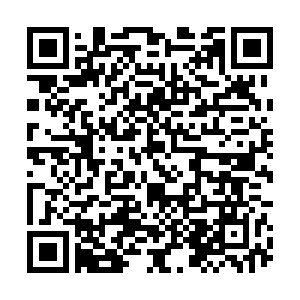 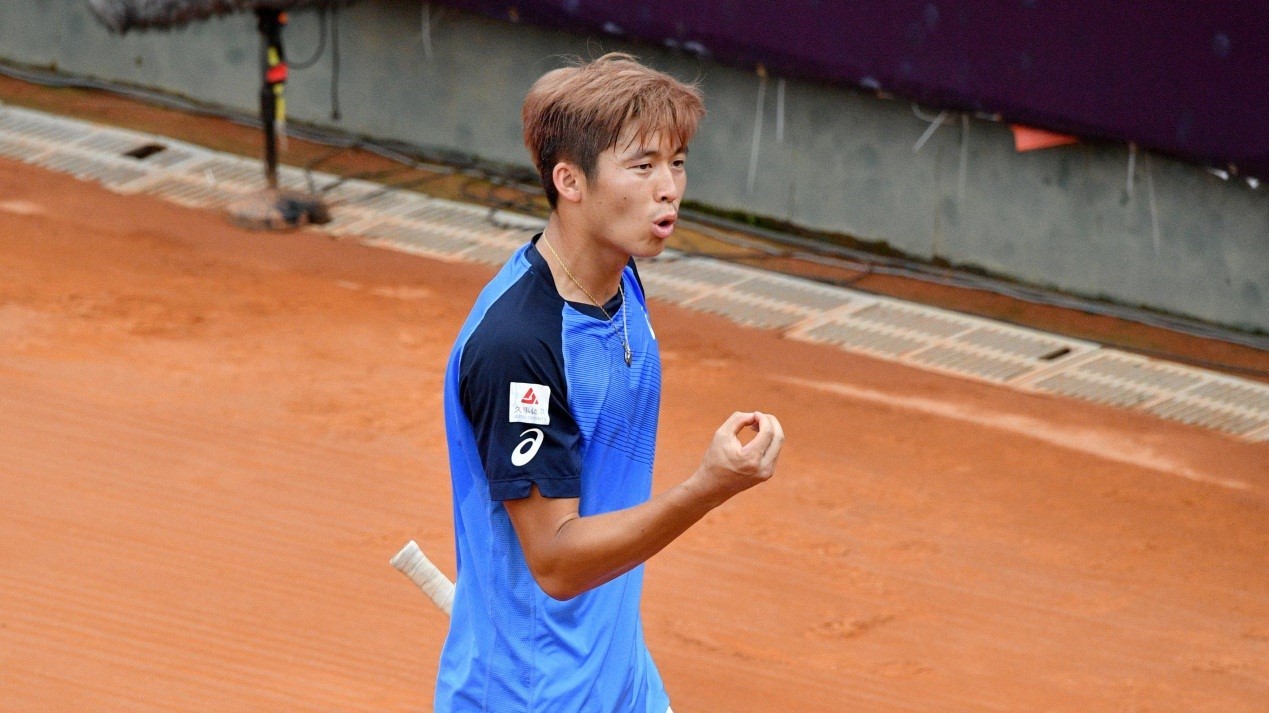 The sixth-seeded Hua broke early with a backhand winner, later winning the first set 6-4. The home favorite Wang found his way back in the second as this forehand winner made it 5-all.

But the world No. 675 Hua closed out the frame 7-5 when Wang's return lasted long. The 24-year-old will face Mo Yecong of Hunan in the final.

On the women's side, Cao Siqi easily took the first set 6-1 when Lu Jiaxi could not respond in the forehand rally. In their two previous meetings on clay, both players won once, but 21-year-old Cao was in total control of this one as she chased down the drop shot and showed her volley skills before she claimed the second set 6-2.

"I am eager to play on court after such a long time suspension, and I am satisfied with my performance," said Cao after reaching the final, where she will face Liaoning's Wang Meiling.

The CTA Tour, debuted in Anning of Yunnan Province on Saturday, is the third nationwide sports event to take place amid the pandemic after the China Basketball Association and the Chinese Super League resumed their games. The event provides some much-needed competitive action for the country's pros following the cancelation of WTA and ATP events for the remainder of the year in China due to the country's ongoing in-bound travel restrictions to curb imported virus cases.

With the COVID-19 outbreak under control in China, organizers have been negotiating with multiple cities to expand the top-tier 1,000 and second-level 800 events over the next two months before opening the lower levels to amateurs across the country.