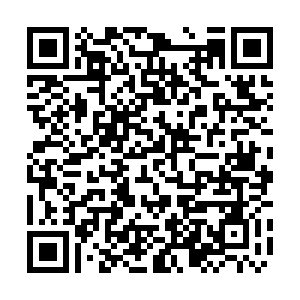 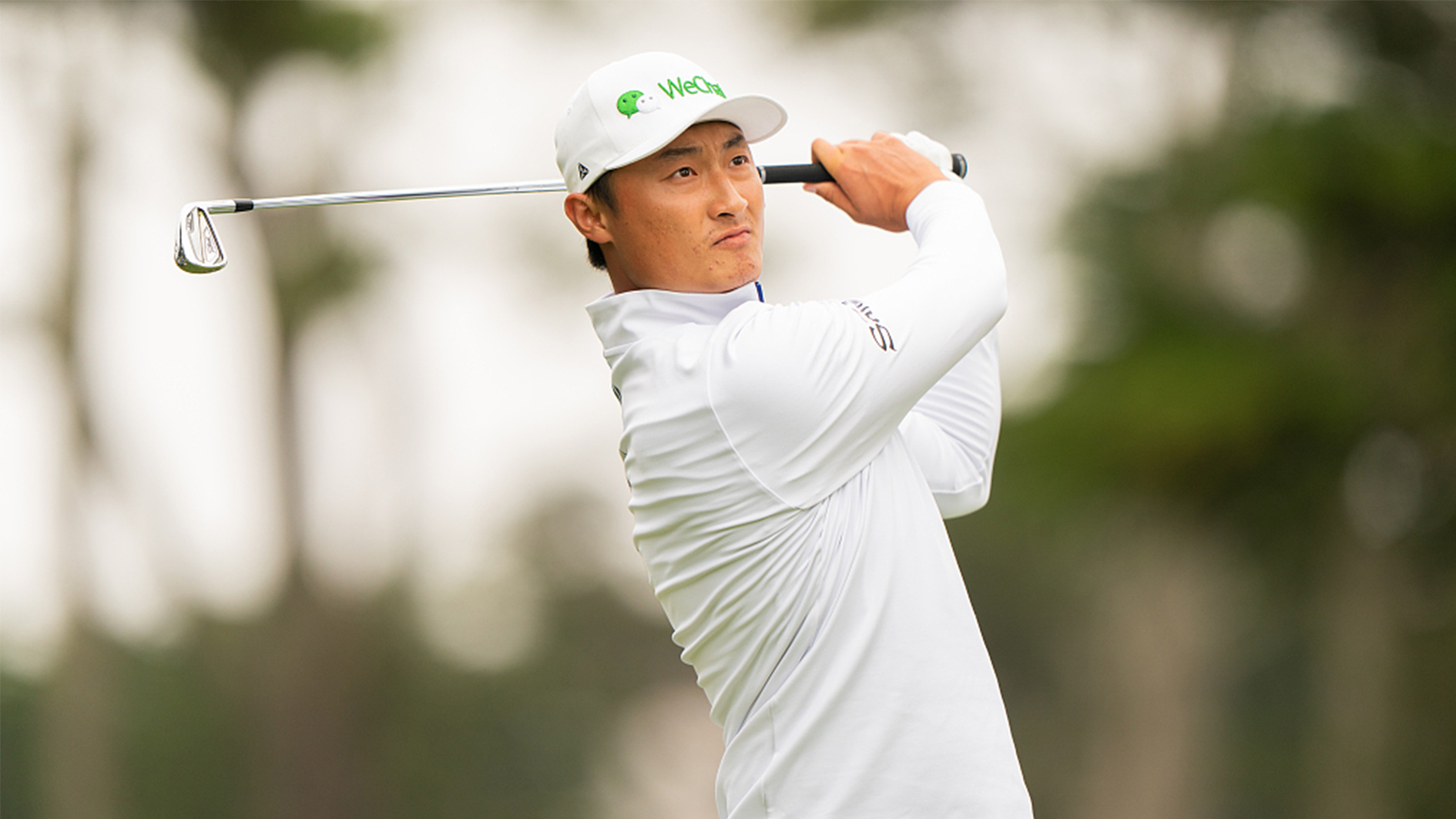 China's Li Haotong may not have been on anyone's radar ahead of this week's PGA Championship but he thrust himself into the mix with a bogey-free trip around TPC Harding Park on Friday to grab the early second-round clubhouse lead at the year's first major.

Li, whose best finish in 2020 is a share of 18th place at the European Tour's Oman Open in February, carded a five-under-par 65 in calm winds to reach eight under for the week, two shots clear of Englishman Tommy Fleetwood (64).

"I didn't even think I could play like this this week," said Li, who missed the cut at the Memorial Tournament in July and finished in a share of 75th place at last week's World Golf Championships event in Memphis.

Li, in search of a maiden PGA Tour win, made a fast start to his second round with birdies at three of his first five holes, including a 22-footer at the par-four second, and then added another pair at the ninth and 10th holes.

Overnight co-leader Brendon Todd, even par through 16 holes, was three shots back of Li while Australian Jason Day, who also held a share of the first-round lead, just began his round. 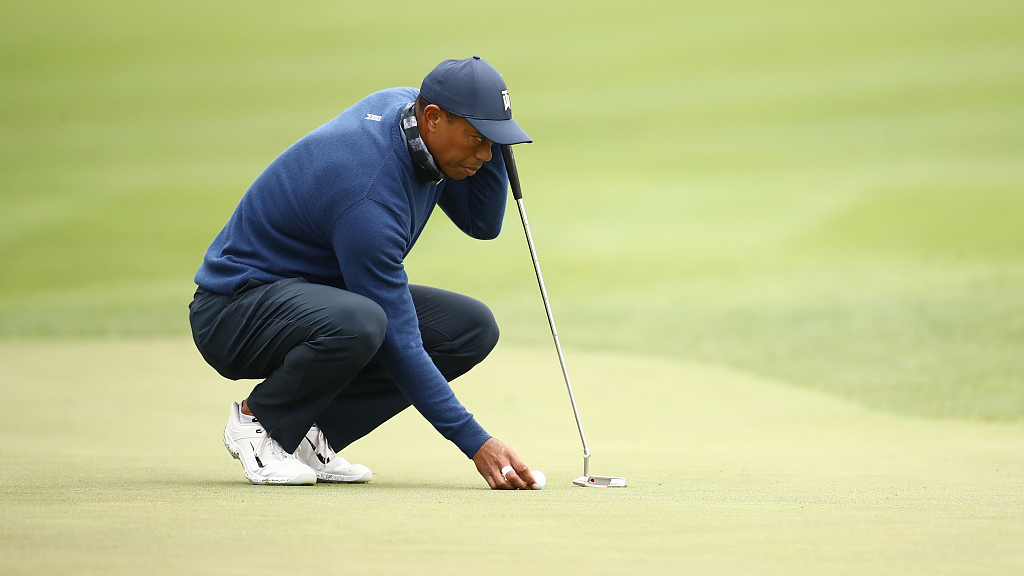 Tiger Woods of the United States lines up a putt on the 13th green during the first round of the 2020 PGA Championship at TPC Harding Park in San Francisco, the United States, August 6, 2020. /VCG

Tiger Woods of the United States lines up a putt on the 13th green during the first round of the 2020 PGA Championship at TPC Harding Park in San Francisco, the United States, August 6, 2020. /VCG

Two-times defending champion Brooks Koepka, who was a shot back of the overnight co-leaders after the first round, and 15-times major champion Tiger Woods, who was a further two shots adrift, were also due out later in the afternoon wave.

Among some notable late starters who will try to make a second-round charge in the first major since the July 2019 British Open are world number one Justin Thomas, Rory McIlroy and Jordan Spieth.

McIlroy was at even par after the first round, Thomas was a further shot back and Spieth, who is looking to complete golf's career Grand Slam this week, was three over and three shots outside the projected cut line.

(Cover image: Li Haotong of China hits his tee shot on the third hole during the first round of the 102nd PGA Championship at TPC Harding Park in San Francisco, the United States, August 6, 2020. /VCG)