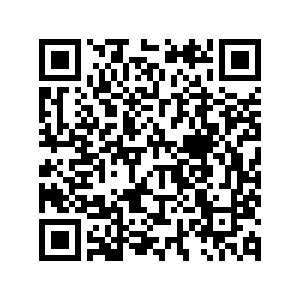 Like all grandiose things typically having a humble beginning, today's monstrous U.S. federal debt began with the U.S. Secretary of Treasury, Alexander Hamilton, borrowing only 19,608.81 U.S. dollars from the Bank of New York and the Bank of North America – the only two banks in the country at that time – on September 18, 1789. Later Hamilton famously said, "A national debt, if it is not excessive, will be to us a national blessing."

Today, only a handful of rich countries and regions in the world do not have that blessing. China's Hong Kong Special Administrative Region, which has its own independent financing, is one of them. Over 200 nations heed to Hamilton's call, or at least think they heed to Hamilton's call. Japan tops the world with a national debt to GDP ratio over 200 percent, which breaks down to over 100,000 U.S. dollars of debt for each citizen, infants and babies included.

According to Wikipedia, the U.S. stands at 35th place with a public debt to GDP ratio of 82.3 percent. Not as bad as many people think. Nevertheless, Uncle Sam pays interest every second to serve this debt in the amount of Hamilton's first loan on behalf of the federal government – 19,608.81 U.S. dollars. 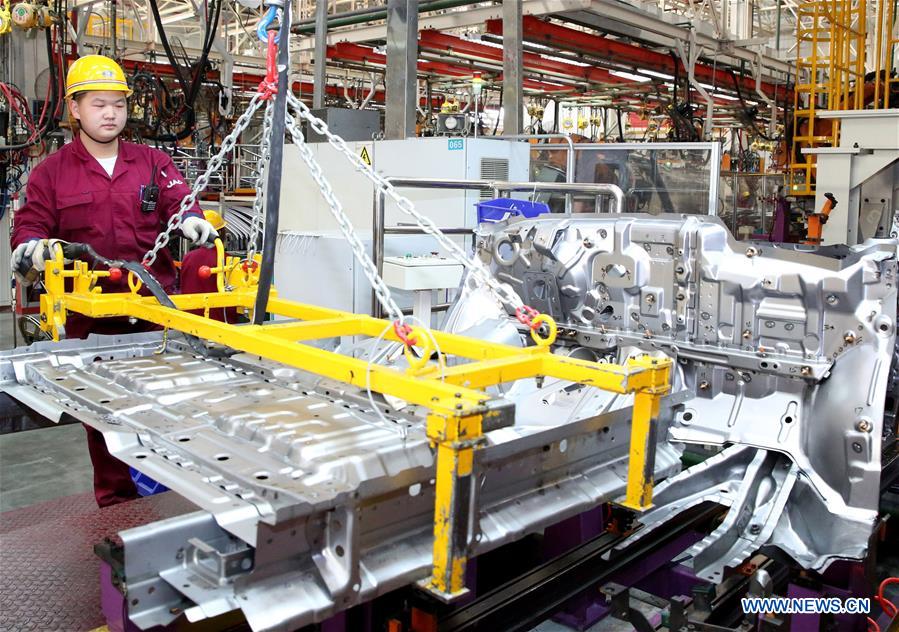 The reason I am bringing up this Hamiltonian debt issue is to put into context China's increased debt situation this year as a result of fiscal policy to fight against the economic mayhem left by COVID-19. The Ministry of Finance released a half-year reporting paper about its financials. As reported, China's economy took a brutal beating in the first quarter with a 6.8-percent GDP decline. The second quarter bounced back with a modest 3.2 percent. That makes the first half of the year in the red by 1.6 percent. Many businesses, especially small businesses have gone belly up, and millions of unemployed wait for government help.

In times like this, fiscal policy is precisely what any government would do. In China's case the government has reduced tax burdens for companies and increased the fiscal budget deficit rate to finance many public infrastructure investments, particularly what are called new infrastructure projects such as 5G networks and electric charging stations.

The monetary implication is that the central government has increased its borrowings by 3.76 trillion yuan, and the provincial governments have increased their aggregate borrowings by 3.75 trillion yuan. Some of that combined 7.51 trillion yuan might be used to retire old debts. But let's just look at the worst scenario by assuming it will all add to China's existing debt level of 38.11 trillion yuan by the end of 2019. That will put China's debt to GDP ratio at 44.7 percent from last year's 38.5 percent, assuming a modest three percent GDP growth for the whole year.

It appears it is a quite significant increase, but it is still well below the 60 percent warning point of debt to GDP ratio recommended by the European Union, as well as much lower than many countries. When comparing to the relevant table provided by the Wikipedia, it puts China at 119th place, comparable to Australia, South Korea and Thailand.

The country is not going to go broke with this much debt level and the chance of the government defaulting on it is next to zero. But if the new borrowings are not put to good use, the modest debt to GDP ratio could provide a misleading comfort level.

On the one hand, we would hope the money would be injected into the economy to jump start economic activities and help those unemployed. On the other hand, we would still need to make sure the returns on the debt should still be decent to cover the financing costs. The Ministry of Finance's half year reporting paper didn't go much into details about this question, but we keep our fingers crossed that good money is indeed put into good use.