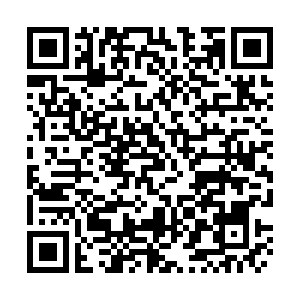 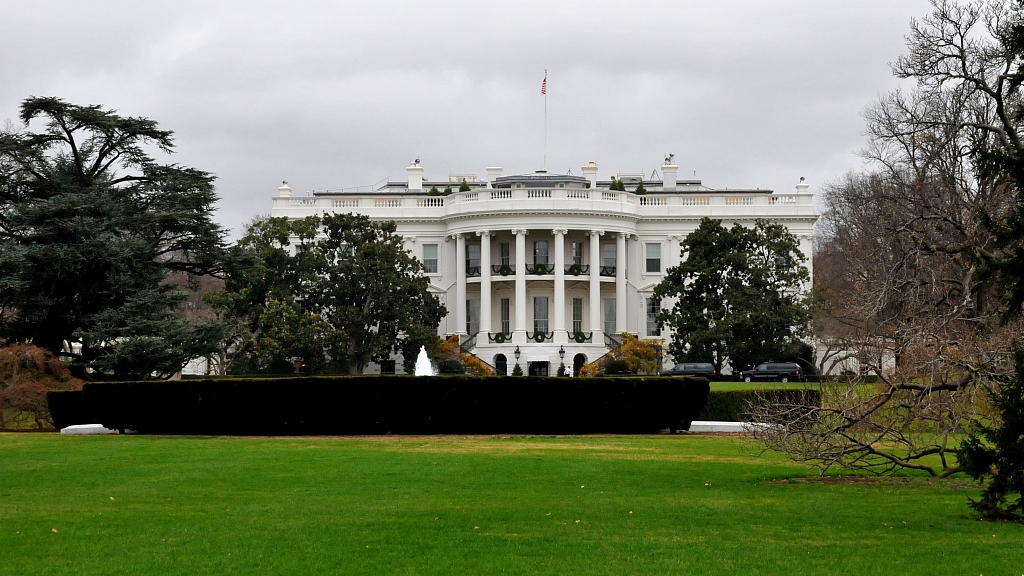 Many things happened on August 7. First of all, Trump signed an executive order effectively banning TikTok and Wechat's commercial presence in the United States. Then later on Friday, the U.S. Department of the Treasury subsequently blacklisted 11 officials in the Hong Kong Special Administration Region, accusing them of undermining the territory's autonomy, this included Chief Executive Carrie Lam.

The moves mark part of a never ending tirade against China commencing around June, which has seen the administration pursue at least two to three anti-China measures per week, the list is continuing to grow and there seems to be no cessation.

The administration of course had pledged these sanctions several months ago following the imposition of national security law in Hong Kong, and they may not be the last considering the so-called "Hong Kong Autonomy Act," which mandates further measures on those listed.

What is going on here? Why is the Trump administration pushing to destroy every aspect of the relationship with China at such an aggressive pace? And any thought for the consequences?

The flood of impulsive measures might be described as a "scorched earth" policy – that is the premise on facing potential defeat (in this case potential electoral defeat), the retreating party seeks to completely destroy as much as possible in order to spite the enemy.

The Trump administration fears it will lose, and as a result it is taking a sledgehammer to the U.S.-China relationship in order to forcibly change the paradigm so drastically that its legacy will be cemented, than reversed by succeeding administrations. In doing so, it is seeking to solidify a permanent assault against Beijing on every front.

One can never say never, but the odds are currently stacked against Trump. His usage of anti-China measures in order to facilitate public distractions from bad employment and GDP figures, as well as the country's horrendous handling of the COVID-19, speak volumes about his insecurities. 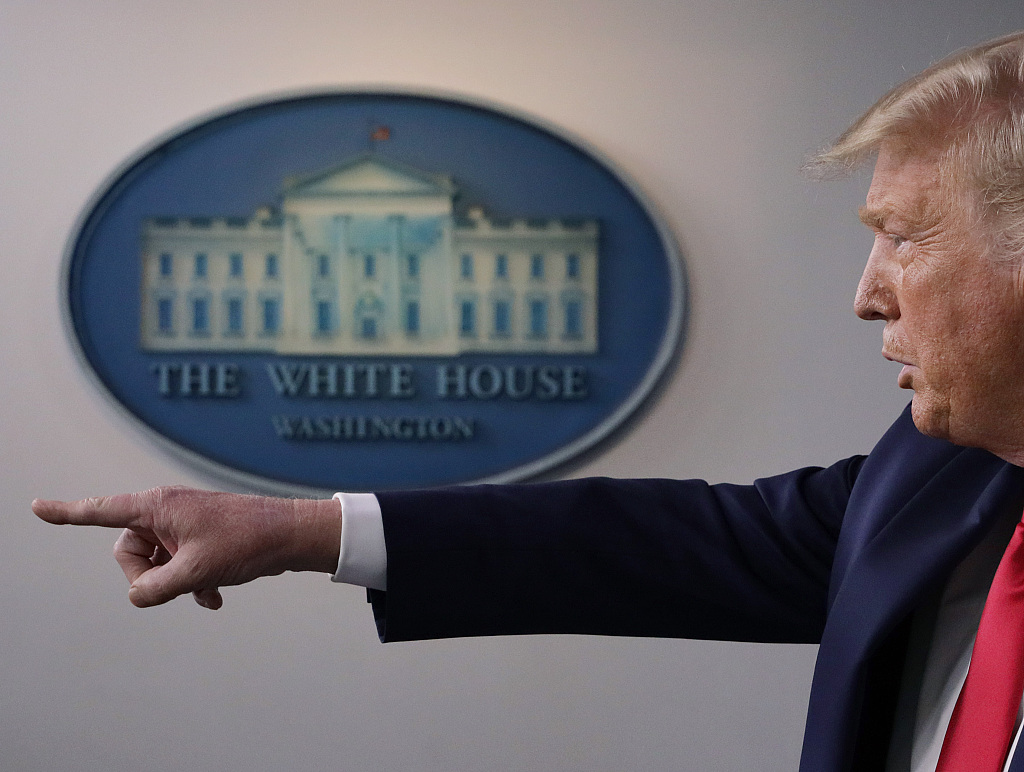 This was never what he initially planned; having lost the economy, the President's only ammunition left is the venting of nationalist outrage against China. This has paved way for the most fanatical China hawks in the administration to utilize their deepest desires, to use the tidal wave of Sinophobia in order to drastically change the paradigm of relations between the two countries and destroy things as much as possible, in the contemplation they may lose. They are attempting to set a paradigm for the future, with successors are forced to follow, thus creating a permanent state of confrontation between America and China.

The most telling evidence of this is the way anti-China measures are being "frontloaded" that is as many as possible, in a short period of time as possible. It combines with the extremist fanatical rhetoric being espoused by Mike Pompeo and the subsequent speeches which have sought to publicly set the agenda in this direction. It might be described as a hasty push towards a Cold War.

The latest sanctions against Hong Kong officials today are just one of many things which have been pushed in the last few weeks, and at this pace they will be far from the last. The timing of the move was based on the delaying of the Legislative Council elections, which was locally attributed to the COVID-19 and the national security law.

The new sanctions will not affect or change China's position concerning the city; with Beijing setting out its national sovereignty is non-negotiable, and will see the latest moves as an attempt to undermine such. It has nothing to lose on this measure. However, it may pose some future disruptions.

The recently signed the alleged Hong Kong Autonomy Act mandates that the U.S. government penalize financial institutions who do business with such individuals. Whilst this would have extreme implications for Global Financial Markets and it is not clear how far the administration will push this (given it has still been cautious on the financial aspect of Hong Kong), it becomes imperative for China to begin diversifying itself away from U.S. dollar reliance, as well as U.S. bank payment systems such as SWIFT.

As a whole, this is a concerning time. The Trump administration's aggressive behavior is seeking to force the world into a Cold War scenario and slice it into blocs. It stems from a fear of a loss which seems not inevitable, but likely. There seems to be nothing off limits on what it is now willing to sanction and blacklist.

However on this particular matter, there is nothing the U.S. government can feasibly do to undermine or change the fact that Hong Kong is a legal and integral part of China. Beijing may choose to cautiously act restrained in the midst of the onslaught, but it will not cede its core interests in the face of a fanatical and unhinged administration's scorched earth policy.