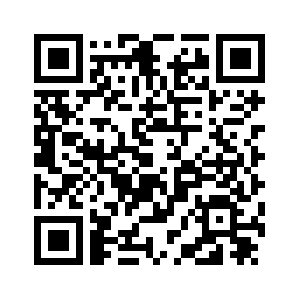 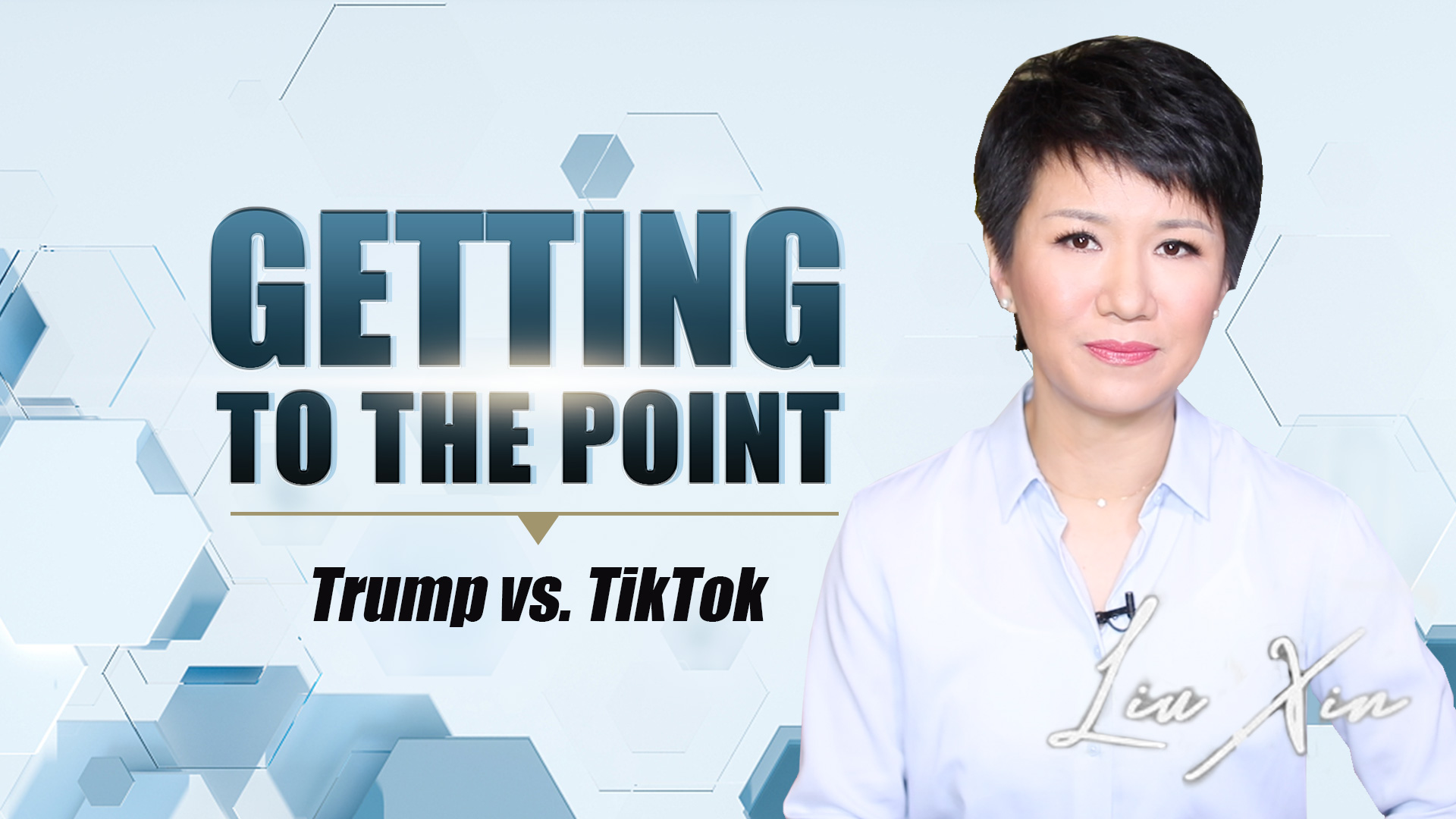 U.S. President Donald Trump's threat to ban TikTok proves at least two things. It shows how America has turned its back on the values that have made it great.  It also shows to the world that it doesn't have a monopoly on innovation.

Now, it's just an app! Many of the videos are actually quite silly. But watching them makes me laugh and forget about the heaviness of our daily lives. For Americans, I guess it gives them a nice break as well, when hundreds of their compatriots are dying of a virus and people bickering over a piece of cloth on their face!

I've heard creators are making their livelihood on TikTok as well, and a special fund is expected to support them further. This is a good thing with such staggering unemployment numbers in the U.S.

This is especially true for some talented Americans who have attracted a large audience within a short period of time, who haven't had this kind of opportunity if they followed the traditional agent model. With this app, they found a brand new platform of expression and creativity, something no other American app has been able to do. And now President Trump wants to take that opportunity away?

TikTok's users might have staged the emptier stadium in Tulsa, which annoyed President Trump. But that might have spared a few dozen COVID-19 deaths in Oklahoma. President Trump might not have liked how the BlackLivesMatter hashtag went viral on TikTok, but that's against the enshrined First Amendment in the Constitution of the good old U.S. of A. Remember they always accuse others of suppressing freedom of expression, right?

President Trump says the case against TikTok is based on its connection to China.

His trade adviser has openly accused TikTok of stealing personal data and sharing them with the Chinese government. But none of these accusations can be backed up. It's the same person who said China "spawned" the coronavirus. And President Trump and his Secretary of State Pompeo said they saw evidence the virus came from a lab in Wuhan. They said Huawei could pose security risks… They said this and that, just short of showing evidence. So, guilty until proven innocent?  I thought it's innocent until proven guilty.

A Washington Post piece examined this very question. Among other things they found, TikTok doesn't take any more of a user's data than Facebook. TikTok's app doesn't do any of these shady things to a user's phone more than routine tasks as other similar applications would do. And that "there's scant evidence that TikTok is sharing our data with China."

A story on the tech magazine Wired asked the same questions. And experts have found TikTok appears to be "in the same league" as other social media applications in data collection, even, pretty tame compared to other apps.  And that people are only guessing what the Chinese government can do if they ever get a hold of private data of Americans.

Now don't judge a person by the color of his or her skin, but the content of his or her character. Now judge a company not of what it does but where it comes from?  Sounds like an original sin that can't be erased. TikTok has done almost everything possible to become "of Americans," "by Americans" and "for Americans:" its servers in America (and Singapore), hiring an American CEO, creating American jobs, paying American taxes and servicing American consumers.  And yet, it seems just not enough.

It's now asked to be completely severed from its China origin. The move is like forcing someone to disown his or her parents; changing all the blood and selling oneself to a new family, while taking a cut from the proceeds.

Whatever happens, it was a Chinese idea. Some American politicians have been jousting China for stealing American IP. Now by arm-twisting TikTok, they have actually acknowledged America doesn't have a monopoly on innovation.  China can come up with good ideas too.

When one can't compete, one takes?

With TikTok having been widely used already, that tyranny, and the tyranny over people's laughter and happiness as well, could be reciprocated on ballots on November 3.

Someone said by threatening to ban TikTok, Trump has just solved the age-old problem of how to motivate young people to come out and vote.

I can almost hear these people scream at the top of their lungs: Give me TikTok or give me death!