U.S. officials' visit to Taiwan is a 'trap' for Beijing: experts
World Insight with Tian Wei 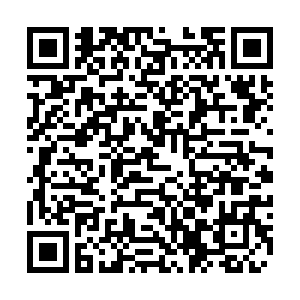 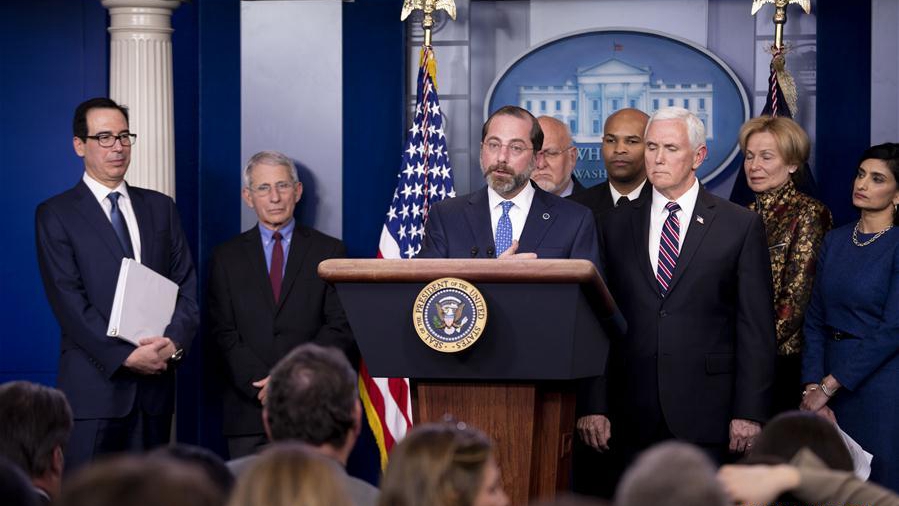 U.S. Health and Human Services Secretary Alex Azar is set to lead a delegation to Taiwan, which is seen as the U.S. highest-level visit since 1979. He'll be joined by the chief medical officer of the Centers for Disease Control, Dr. Mitch Wolfe, and retired U.S. ambassador James Moriarty, who now chairs the American Institute in Taiwan.

The last time a U.S. cabinet official visited the island dates back to 2014, when Gina McCarthy, the former Environmental Protection Agency administrator, paid a visit. While ostensibly focused on the pandemic, the visit comes at the lowest point in China-U.S. relations in four decades, with sharp tensions on several fronts including trade, technology and security.

CGTN Host Tian Wei spoke to Dr. Joanna Lei, former Taiwan legislator, and Zhong Houtao, a researcher in Taiwan studies at the Chinese Academy of Social Science, about the implications behind this highly choreographed visit.

Lei pointed out that there are three levels of implications. The first one is regarding the worldwide combat against the COVID-19 pandemic. It seems that the U.S. is sending a message that they will organize and orchestrate their own defense team.

The following implication is highly political, which indicates that this is the first or highest level of visit after the alleged Taiwan Travel Act signed by President Trump. In that sense, the U.S. is trying to test the bottom line of the Chinese mainland, step by step and little by little to see where the true bottom line or red line is.

The last one relates to the fact that all these U.S. officials are to take an unprecedented procedural approach. They will not be quarantined when they reach Taiwan as they are given something called the diplomatic bubble treatment. This is very ironic because it seems that these delegates will have immunity or immune to the COVID-19 while they're traveling from the most infected country to Taiwan, an area which is relatively safe in terms of the pandemic situation.

The U.S. has been playing many cards, including "the trade card," "the technology transfer card," "the South China Sea card," and "the Hong Kong card." But to some extent, they have failed in this kind of areas. That's one of the reasons why they are playing the "Taiwan card."

When it comes to the South China Sea (SCS) issue, which is certainly an area related to the peace and stability across the Taiwan Strait, Zhong said the situation there is deteriorating. 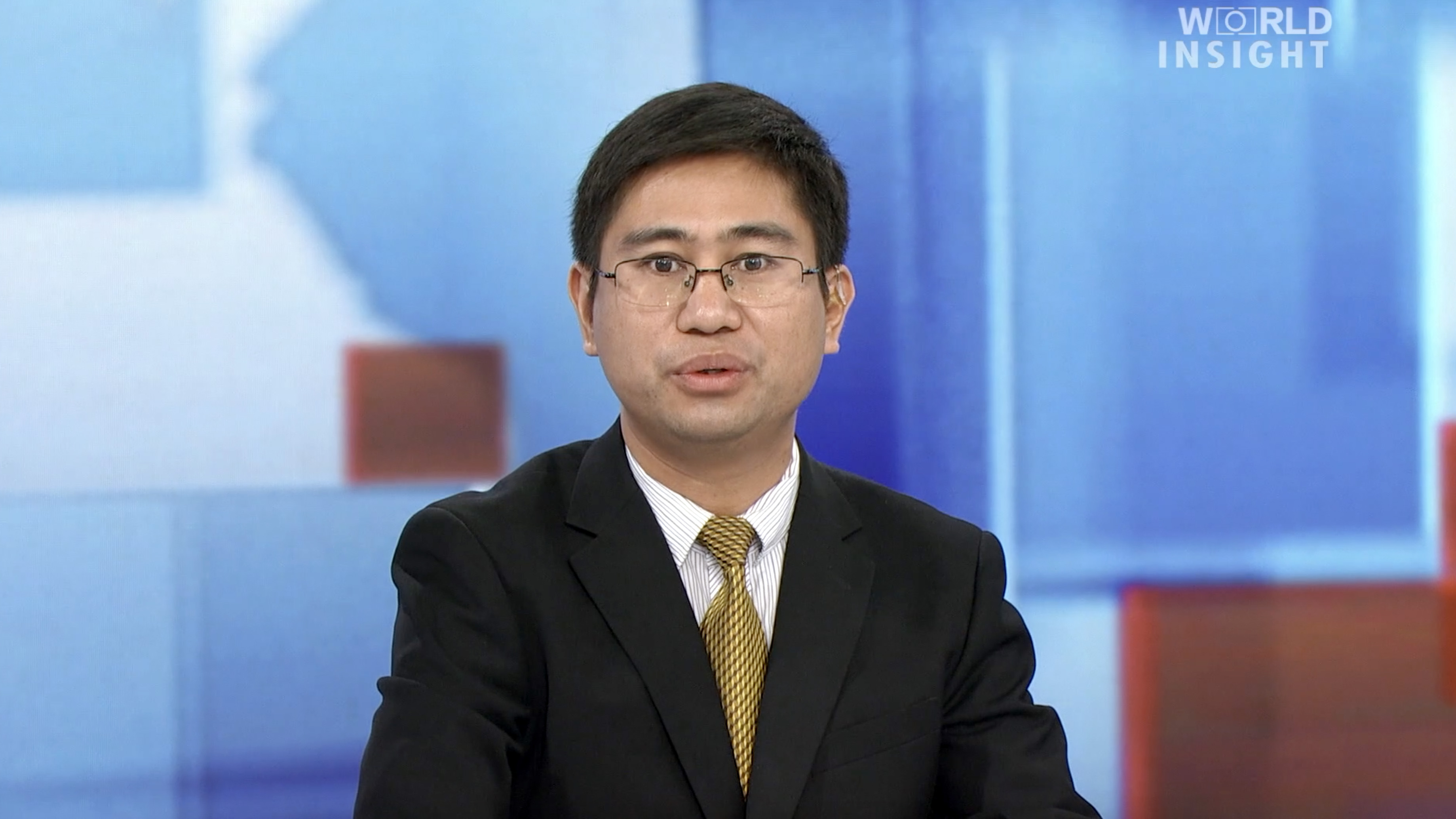 The United States has been sending more ships and more airplanes to enter into the SCS, and that is indeed intensifying the situation. Besides, the U.S. is trying to convince some other countries, including Britain, France, Japan, Australia, etc., to dispatch their military forces in the SCS as what the U.S. is doing.

Therefore, the Chinese mainland should take at least two steps to prevent the situation in the SCS from getting worse. One is to maintain dialogue, especially military dialogue with the United States. China should build a mechanism of crisis management to avoid potential direct clashes. It is also necessary for China to keep a healthy and stable relationship with ASEAN countries.