What are the institutional designs of China's poverty reduction governance? 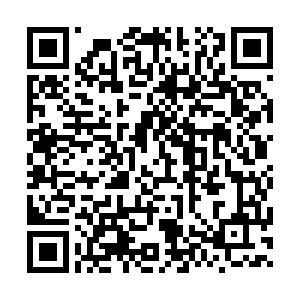 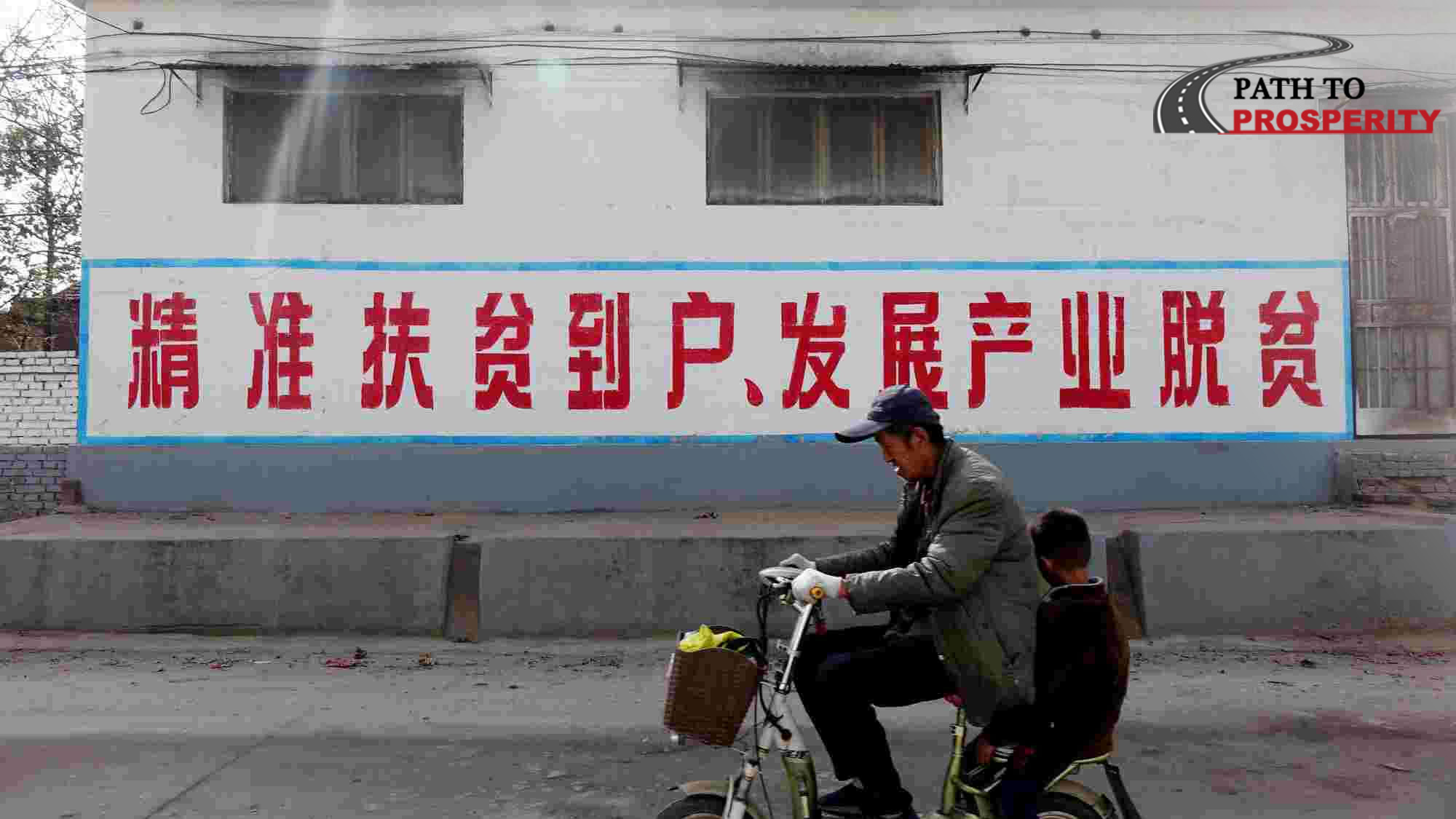 Poverty alleviation is a critical task that runs through the 70-year development trajectory of China. The work from the early days of the founding of the People's Republic of China in 1949 to 1978 was mainly relief-type poverty alleviation.

At the first stage (1949-1978), the Chinese government availed of institutional reforms to solve widespread rural poverty. Through rural land reforms, the systemic obstacles to farmers' land ownership were eliminated, while the rural infrastructure was improved, with development of education and healthcare services going full steam ahead. Agricultural technology was widely promoted during the period, and a social security system was established.

In the interim, rural residents' living conditions were greatly improved, the total grain output surged by 169 percent, the infant mortality rate dropped by 75 percent, the life expectancy of the population extended by nearly 30 years, and the proportion of the rural population below survival levels plummeted by 50 percent.

The second is the stage (1978-2012) where development-type poverty alleviation was closely integrated with national strategies, and the outcomes of regional poverty governance became prominent. China has successively promulgated and implemented the Seven-Year Priority Poverty Reduction Program (1994-2000) and the Outline for Poverty Reduction and Development of China's Rural Areas (2001-2010), promulgating a development-oriented poverty alleviation policy.

It designated poverty-stricken counties and contiguous areas of extreme poverty, established a four-level poverty alleviation system from the central government to the county level, and formed a coordination mechanism in the fields of infrastructure construction, agriculture, water conservancy, transportation, power, and communications. At the national strategy level, it promoted planned and organized large-scale poverty alleviation actions.

Since the 18th CPC National Congress held in late 2012, China embraced a new era featuring targeted poverty alleviation. The central government solemnly pledged to eliminate absolute poverty across the country by 2020 and implemented targeted poverty alleviation, creating the best achievement in the history of poverty reduction in China. It has become a country with the most impressive poverty reduction record in the world.

In November 2013, Chinese President Xi Jinping put forward the idea of "targeted" or "precision" poverty alleviation for the first time in a poverty-stricken county in central China's Hunan Province, saying "We should take targeted measures based on actual conditions and avoid empty slogans."

"Targeted" refers to personal concerns with supportive policies, including identification standards for the impoverished and customized plans and programs to lift everyone out of poverty. It first defines absolute poverty by using a standardized method of annual income. It also includes tests for proper healthcare, education, and sanitation.

A variety of methods for poverty alleviation are employed in light of specific scenarios: industry, creating a sustainable micro-business; relocating, moving people from remote areas; education and training; ecological compensation for those living in environmentally vulnerable areas; and social security, medical subsidies and direct payments to those who cannot work.

It is guaranteed that every impoverished family will receive timely help, and each village has full-time officials designated for taking specific measures. The secretaries of local party committees at the provincial, municipal, county, township, village levels coordinated their role to help the poor. In addition, in order to ensure the accuracy and authenticity of the poverty alleviation effect, third-party assessments will be conducted regularly and randomly.

As targeted poverty alleviation strategies came into practice in 2012, China has notched up the most impressive achievement in poverty reduction history, lifting some 90 million people in merely seven years and bringing down the incidence of poverty from 10.2 to 0.6 percent.