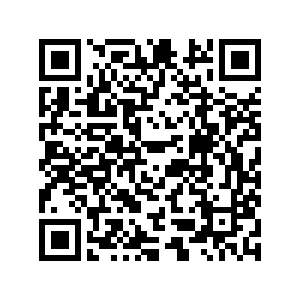 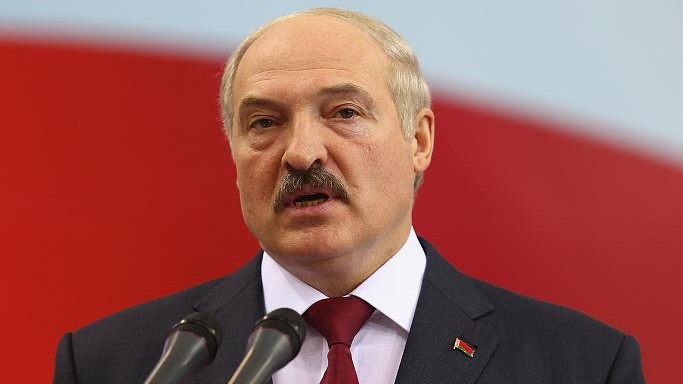 Belarusian President Alexander Lukashenko is expected to win the presidential election that is seen as a referendum on his 26-year rule. The election campaign was the most dynamic one since 1994 when the current country's leader came to power. And after the August 9 vote, nothing in the Eastern European nation will be the same, regardless of the election winner.

Lukashenko's main rival Svetlana Tikhanovskaya can count on young voters, as well as upper middle class. She held several rallies all over the country where thousands of people came out to support her, and some analysts believe that she can enter the second round. However, over the past 26 years, President Lukashenko never got less than 70 percent of votes, and he will likely do his best to ensure his victory in the first round of voting. In any case, whoever wins the election will have to deal with the economic hardship caused by COVID-19, as well as tense relations with Belarus' main ally – Russia.

Belarus is a member of the Russia-dominated Collective Security Treaty Organization, as well as Eurasian Economic Union. So far, Lukashenko managed to successfully balance between Moscow and the West, at the same time strengthening cooperation with other global actors. However, the country is primarily in Russia's geopolitical orbit, and the two nations formed the Russia-Belarus Union State in 1999, but this supranational entity exists mainly on paper. Last year, Russian President Vladimir Putin reportedly insisted that Belarus should deepen its integration into the Union State in exchange for cheap Russian oil and gas. Lukashenko refused as that would jeopardize Belarusian sovereignty.

In January this year, Russia halted oil supplies to its ally, and that was the beginning of the energy dispute between the two countries. Belarus started diversifying its crude oil and natural gas supplies by importing energy from countries such as Saudi Arabia, Norway and the United States. Last month, however, Belarusian Prime Minister Roman Golovchenko and his Russian counterpart Mikhail Mishustin signed agreements on Russia's oil supply to Belarus, as well as the construction of Astravets Nuclear Power Plant. 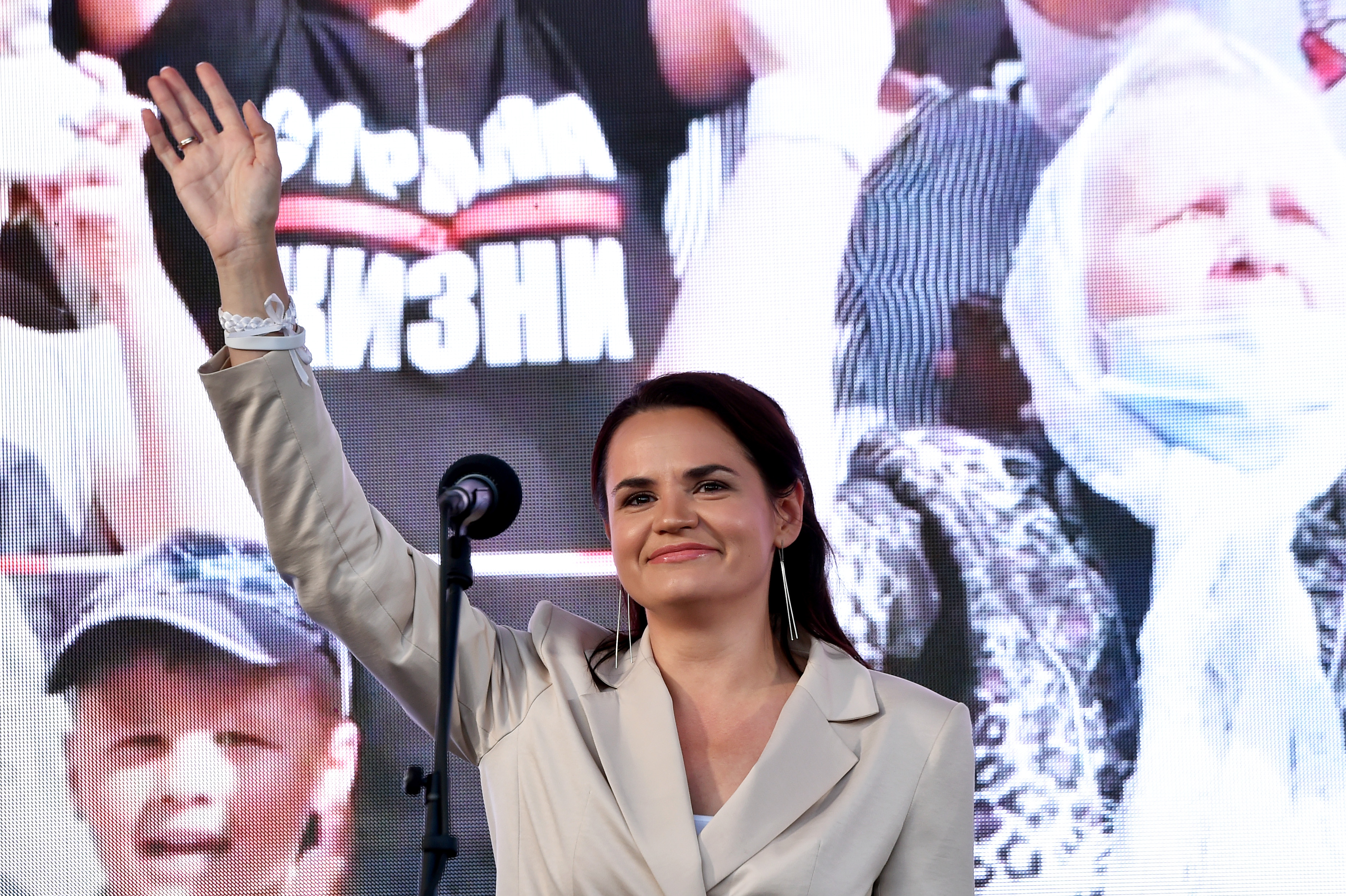 Sviatlana Tsikhanouskaya, the wife of a famous Belarusian opposition member and blogger, has taken over her husband's campaign after he was jailed and galvanized a huge supporter base, with thousands attending her rallies./AFP

Sviatlana Tsikhanouskaya, the wife of a famous Belarusian opposition member and blogger, has taken over her husband's campaign after he was jailed and galvanized a huge supporter base, with thousands attending her rallies./AFP

Since Russia is providing loans and technology, it is unlikely that the Kremlin will completely abandon Belarus, even though it demonstrated on several occasions that it is not willing to keep subsidizing the Belarusian economy any more, nor to endlessly provide cheap energy to the former Soviet republic.

On the other hand, some Western analysts speculate that Russia intends to annex Belarus if after the election the situation in the country erupts and the authorities cannot establish law and order. Such an option is not very probable. Belarus does not have any significant natural resources. The Kremlin sees its neighbor as a transit country for supplies of Russian natural gas and oil to Western Europe, not as a target for a potential land grab.

In spite of that, this is the first time that Russia will not send its observers to the Belarusian presidential election, which is a signal that relations between Putin and Lukashenko are worse than ever. Also, this is the first election when Lukashenko did not get Russia's open or tacit support. On the other hand, the Belarusian leader managed to improve relations with the West, and he even met with U.S. Secretary of State Mike Pompeo in February. But that does not necessarily mean that he will make a political U-turn and go westward. After all, the country is heavily dependent on Russian energy and the Russian market, and the United States and the European Union can hardly replace Russia as the main Belarusian trade partner.

Lukashenko's main opponent Svetlana Tikhanovskaya carefully chose not to discuss foreign policy issues, and focused on domestic problems instead. It is not clear, however, if she is indirectly backed by some Russian structures, or by the West, or maybe by both of them, but during the election campaign she managed to avoid criticizing both Moscow and Brussels, suggesting that she wants to have good relations with all the global powers. Just like Lukashenko, Tikhanovskaya also claims she will not deepen Belarus' integration into the Russia-Belarus Union State but will preserve good ties with Moscow and will not change the status of the Russian language, which is the official language in Belarus. All this could mean that she is targeting Lukashenko's voters. Unlike all other opposition candidates, who were addressing exclusively to Belarusian nationalists during all previous election campaigns, Tikhanovskaya is attempting to get support from all groups within Belarusian society.

Still, unless she wins the election, which does not seem very probable, she will likely not recognize the election results. It remains to be seen how will Russia and the West react. In the past, the EU and the U.S. never recognized Belarusain elections as free and democratic, but they still kept doing business with Lukashenko one way or another. This time Russia's position could be of a crucial importance for stability in Belarus.