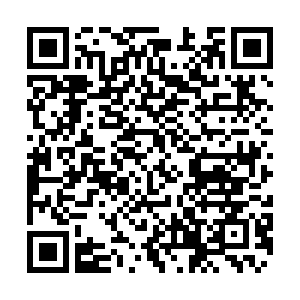 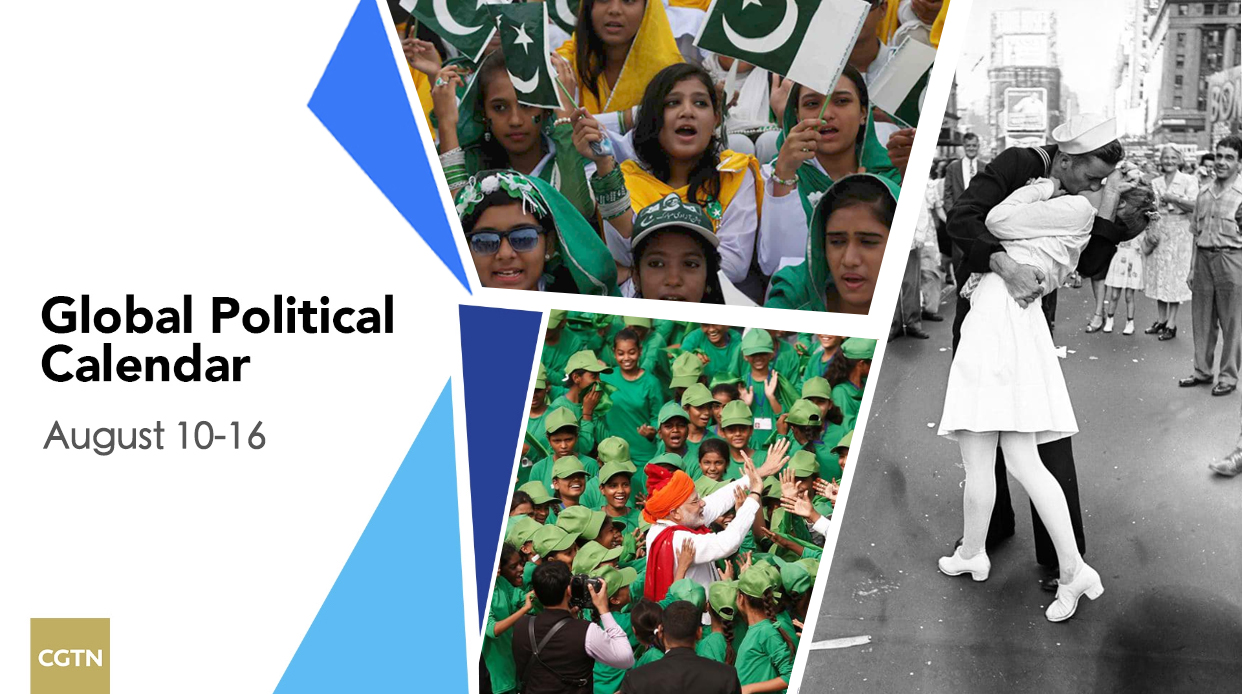 The surrender of imperial Japan was announced by Japanese Emperor Hirohito on August 15, 1945 in a radio address. The day was later known as the "Victory over Japan Day" or "V-J Day."

The formal surrender took place on September 2, 1945 when Japan signed the Japanese Instrument of Surrender, the official surrender documents on the U.S.S. Missouri anchored in Tokyo Bay. The surrender also put an end to World War II.

The surrender came days after the U.S. atomic bomb attacks on Japanese cities Hiroshima and Nagasaki. The mass destruction from the bombs is believed to have led to Japan's surrender.

Friday: Indonesia President Joko Widodo unveils the 2021 budget and the government's economic agenda for the next year; the 73rd anniversary of Pakistan's independence from British rule.