Hands off Chinese students in the U.S.
Pan Deng 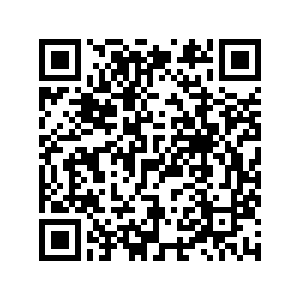 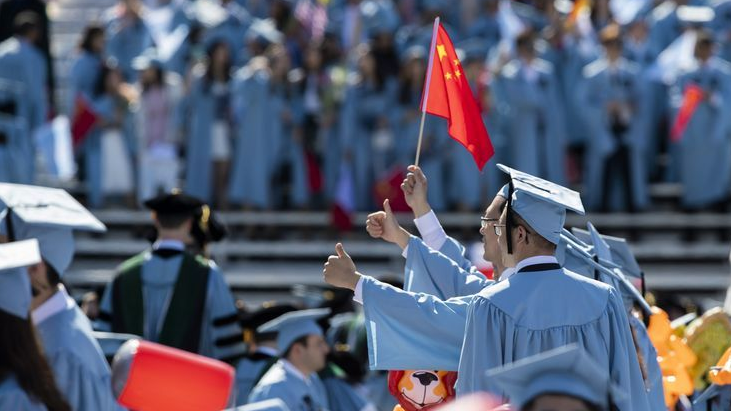 Graduate students from China pose for photos before the Columbia University Commencement ceremony in New York, the United States, May 22, 2019. /Xinhua

Graduate students from China pose for photos before the Columbia University Commencement ceremony in New York, the United States, May 22, 2019. /Xinhua

Editor's Note: Pan Deng is a member of the Academic Committee at Charhar Institute, executive director of the Latin America Law Center of China University of Political Science and Law, and distinguished professor at the Center for Latin American Studies at the Southwest University of Science and Technology. The article reflects the author's opinions, and not necessarily the views of CGTN.

Affected by the pandemic and concerned with the visa restrictions imposed by the U.S. government on students from China, after the end of China's annual college entrance exam, many Chinese students have second thoughts about studying in the United States.

The academic communities against political interference

Against this background, some American universities are still looking for ways to roll out favorable admission policies for Chinese students. For example, Pacific University has provided academic merit scholarships to Chinese students with outstanding performance at the college entrance exam.

Many American universities pay special attention to the maintenance and development of the Chinese international student market, and expand the enrollment of Chinese students through various means.

However, many policies coming out of the White House in recent years run counter to this wish. On the one hand, it rolled out policies to control the number of international students and reduce their access to STEM programs. On the other hand, it tightened up the visa application process for Chinese students.

Before some Chinese students return to China, they would face interrogation in the U.S. and get their electronic devices examined by the security personnel. In June 2020, the U.S. government issued a proclamation, on the pretext of national security, to suspend the entry of certain Chinese students and researchers as non-immigrants.

The education, science and liberal arts communities in the United States have expressed strong doubts over the decoupling policies adopted by the United States government in their respective fields of exchanges in recent years.

In 2019, according to Xinhua News Agency, after U.S. law enforcement and intelligence agencies imposed unwarranted restrictions on normal education and scientific and technological exchanges between China and the United States, 60 American teaching and research organizations and 150 leading U.S. researchers jointly called for an end to the suppression.

The president of Columbia University was joined by his colleagues from other universities to publish signed articles and make public speeches to express their opposition to unreasonable demands made by the government.

In July 2020, after the U.S. Immigration and Customs Enforcement (ICE) changed the rules for issuing international student visas during the fall semester, top universities such as MIT and Harvard sued the U.S. government. 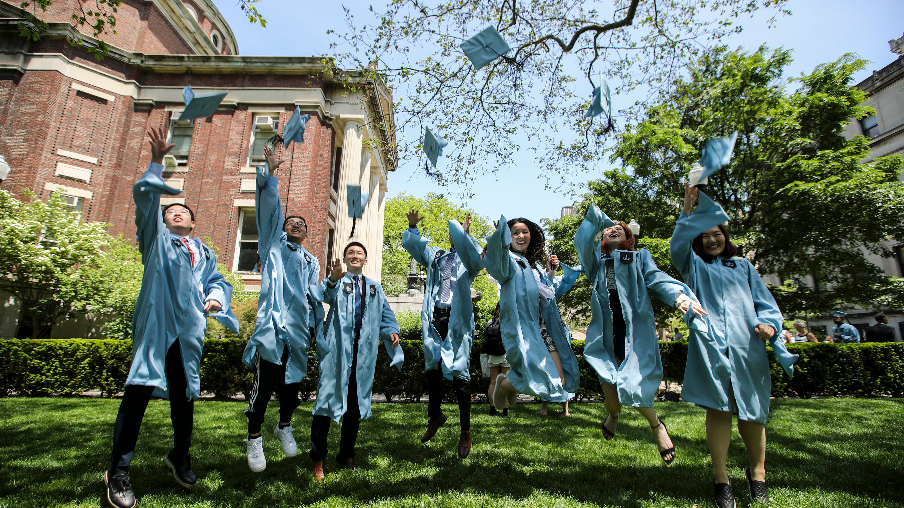 Graduate students from China pose for photos on campus after the Columbia University Commencement ceremony in New York, U.S., May 22, 2019. /Xinhua

Graduate students from China pose for photos on campus after the Columbia University Commencement ceremony in New York, U.S., May 22, 2019. /Xinhua

American universities should favor Chinese students for many reasons, and increased tuition income is just one of them. Chinese students are often hardworking. Apart from learning knowledge at school, they also participate in local scientific research programs. Chinese students have always been important participants and enablers of American scientific and technological progress.

Since its reform and opening-up policy began in 1978, China has always adopted a policy of "easy come and easy go" for Chinese students studying abroad, and many of them have chosen to stay in the U.S. for work after graduation. As a country of immigrants that pays special attention to attracting global talents, the United States has always regarded training international students as a process of selecting and shaping the future talents it needs.

While selecting and cultivating outstanding overseas students, American universities are also training and reserving talents for the development of the American society.

More importantly, the friendship between peoples holds the key to solid state-to-state relations. Studying abroad is the best way to learn about another country's society and culture. Since the normalization of diplomatic ties, Chinese people, especially the academia, have been generally positive towards the United States. Scholars and students returning from the United States have played a very important role in shaping public opinions in China.

As some politicians have misled and even forced the hand of the incumbent administration to introduce measures to limit the people-to-people exchanges between China and the United States for their own interests, the growth in the number of Chinese students studying in the U.S. has been declining year by year.

Against this background, more and more Chinese students choose to study in Europe and China's neighboring countries. At the same time, academic exchanges in some areas between the two countries have fallen to the trough, and the opinions and attitudes of the Chinese intellectual community towards the U.S. are gradually changing.

Academic exchange is an intrinsic part of the trend of global development and is the common aspiration of professionals. Therefore, it shall not be politicized or meddled with. U.S. politicians often make hypes and set up barriers just to win political votes, but they forget that the U.S. people are also beneficiaries of this exchange.