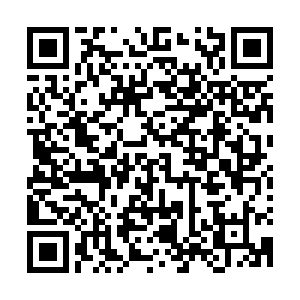 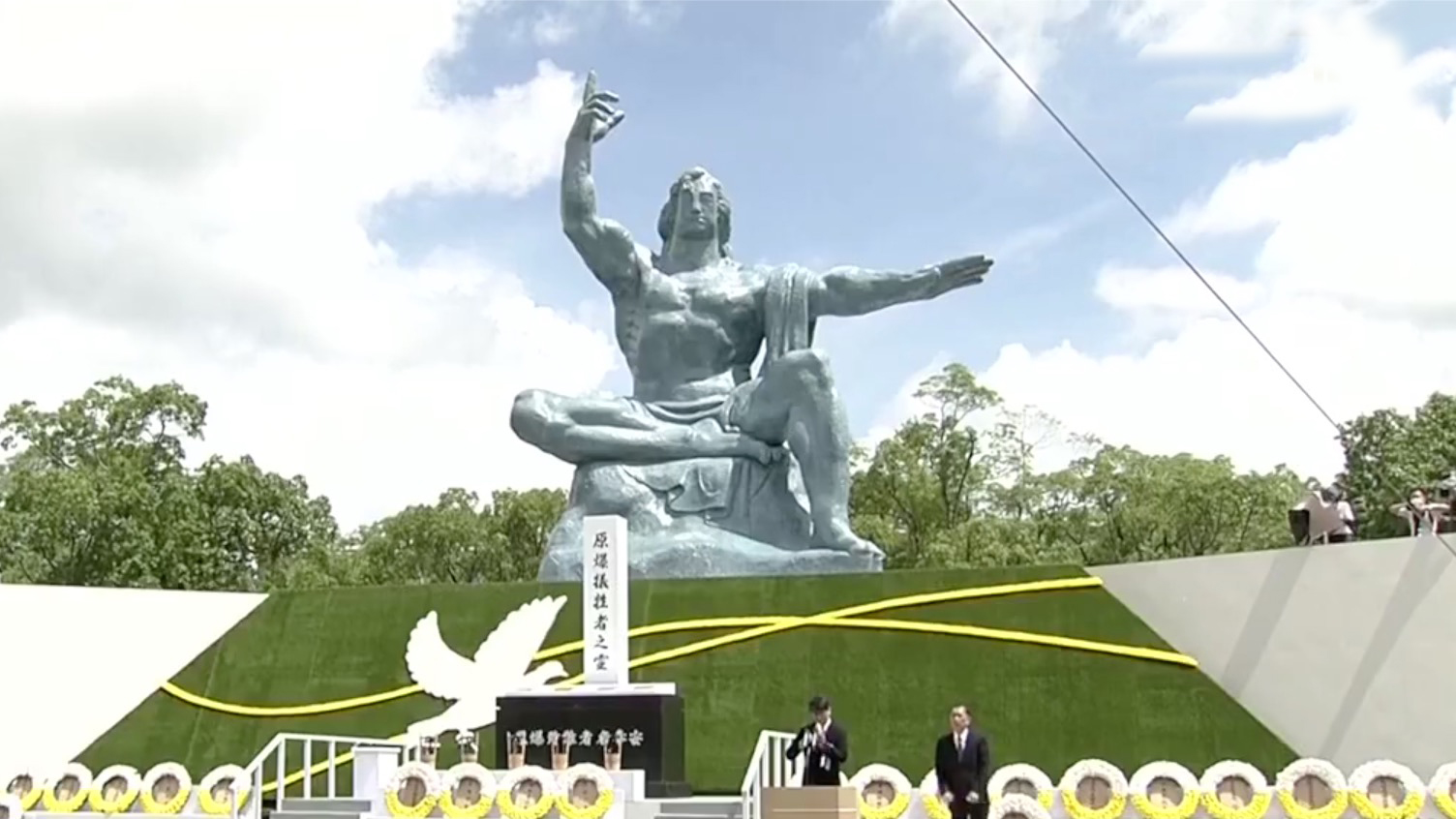 Nagasaki on Sunday marked the 75th anniversary of the atomic bombing in World War II, with about 500 people and representatives from some 70 countries and regions attending the annual memorial ceremony in Japan.

The ceremony was held at the Peace Park and the number of participants this year was roughly one-tenth of the usual number to avoid crowding as COVID-19 continues to spread across the country.

Tomihisa Taue, the city's mayor, urged the central government to immediately sign a UN treaty banning nuclear weapons at the ceremony, and called for more efforts toward the elimination of nuclear weapons.

Nagasaki was hit by an atomic bomb on August 9, 1945, which prompted Japan's surrender, making it the second city to have endured atomic bombing after Japan's Hiroshima was hit on August 6 the same year.

While Japan inwardly looks at the tragedies it had experienced at the end of World War II, historians and political minds of the international community have encouraged Japan to come to see themselves not as merely victims of the atomic bombings but also as the perpetrators who led to these tragic incidents to happen in the first place.

Japan brutally occupied many parts of Asia before and during World War II, causing untold suffering and death to hundreds of thousands of innocent victims.