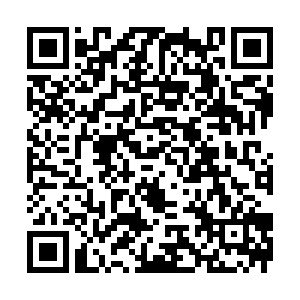 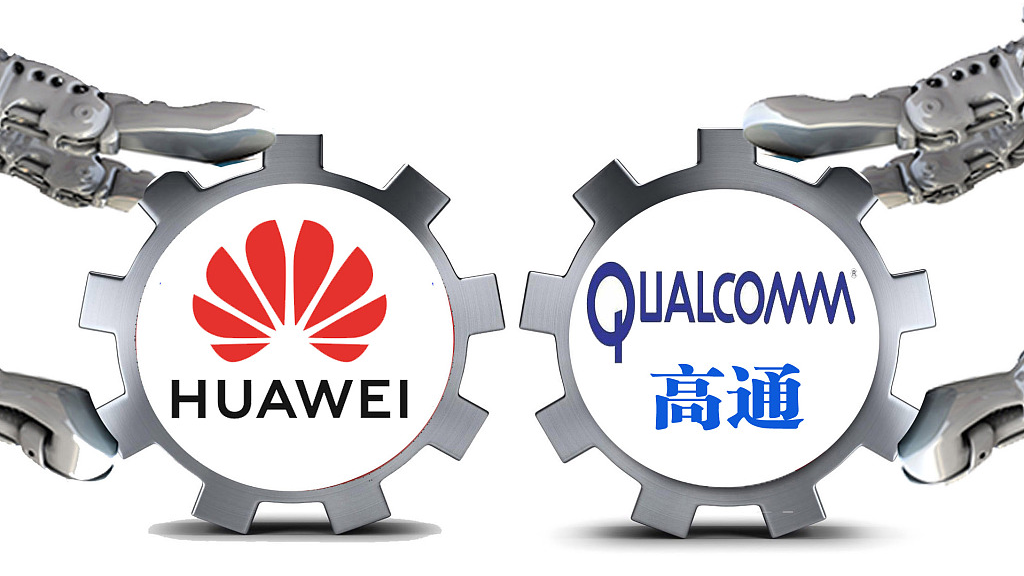 U.S chipmaker Qualcomm is lobbying its government to revoke restrictions on the sale of components to Huawei Technologies after the White House blacklisted the Chinese company, The Wall Street Journal reported on Saturday.

Qualcomm is lobbying to sell chips to Huawei that the Chinese company would include in its 5G phones, according to the report, citing a presentation by Qualcomm.

There could be a "rapid shift in 5G chipset market share" if Qualcomm is restricted while its foreign rivals aren't, Qualcomm said.

With these restrictions, the U.S. has handed Qualcomm's foreign competitors a market worth as much as 8 billion U.S. dollars annually, the report said.

In an event on Friday, Richard Yu, CEO of Huawei's Consumer Business Unit, said the company will stop making its flagship Kirin chipsets next month.

U.S. pressure on Huawei's suppliers has made it impossible for the company's HiSilicon chip division to keep making the chipsets, key components for mobile phones, Yu said.

With U.S.-China relations at their worst in decades, Washington is pressing governments around to world to squeeze Huawei out, arguing it would hand over data to the Chinese government for spying. Huawei denies it spies for China.

In May, the U.S. Commerce Department issued orders that required suppliers of software and manufacturing equipment to refrain from doing business with Huawei without first obtaining a license.

According to Huawei, the U.S. ban would cost an 11-billion-U.S.-dollars loss to the country's suppliers annually.

The executive order signed by the Trump administration now threatens 40,000 to 50,000 hardworking Americans whose jobs and families are sustained by their connection to the global supply chain, data shows.