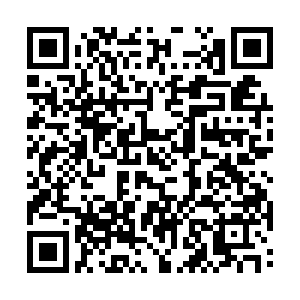 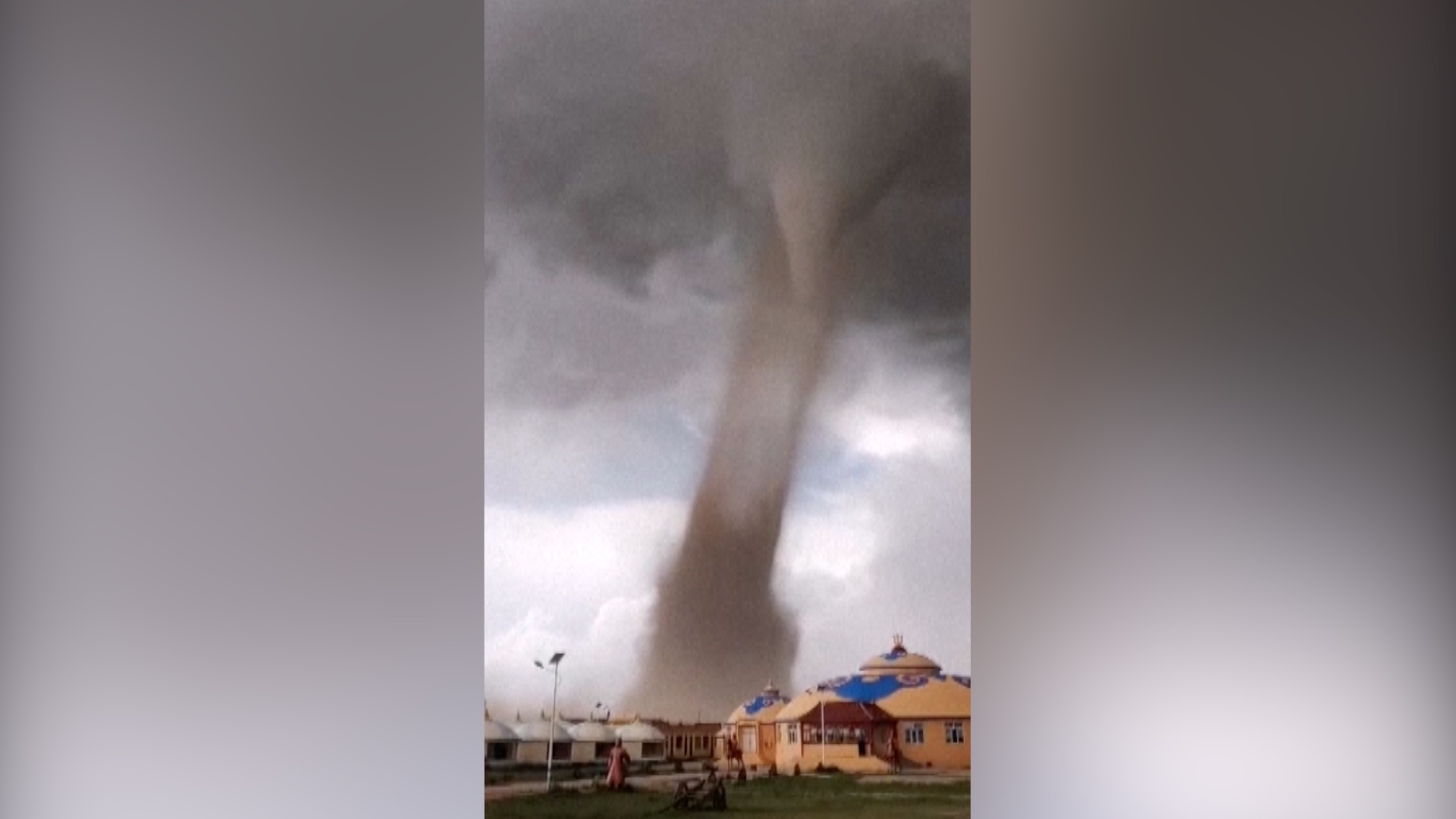 A tornado hit Baotou City in north China's Inner Mongolia Autonomous Region, injuring 33 people on August 9. A local farmer at the tourist site of Tian'e Lake recorded the whole process with his phone. Rescue operations are underway as around 100 yurts, the traditional round-shaped dwelling in the area, were damaged. Three people were critically injured but are in stable condition, according to local authorities.