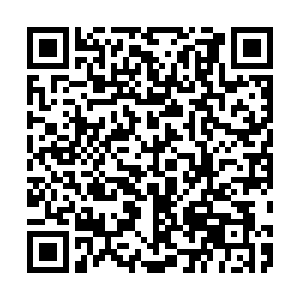 The tornado struck a township in the banner, a county-level administrative area in China, at 3:30 p.m. Beijing Time.

Around 100 gers, the traditional round-shaped dwelling, have been damaged and rescue operations are underway.