Analyst: U.S. WeChat ban could cause a 30% decline in iPhone shipments
CGTN 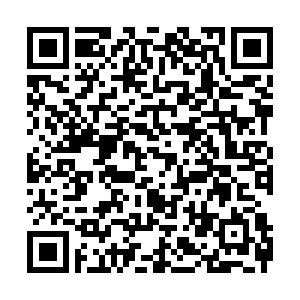 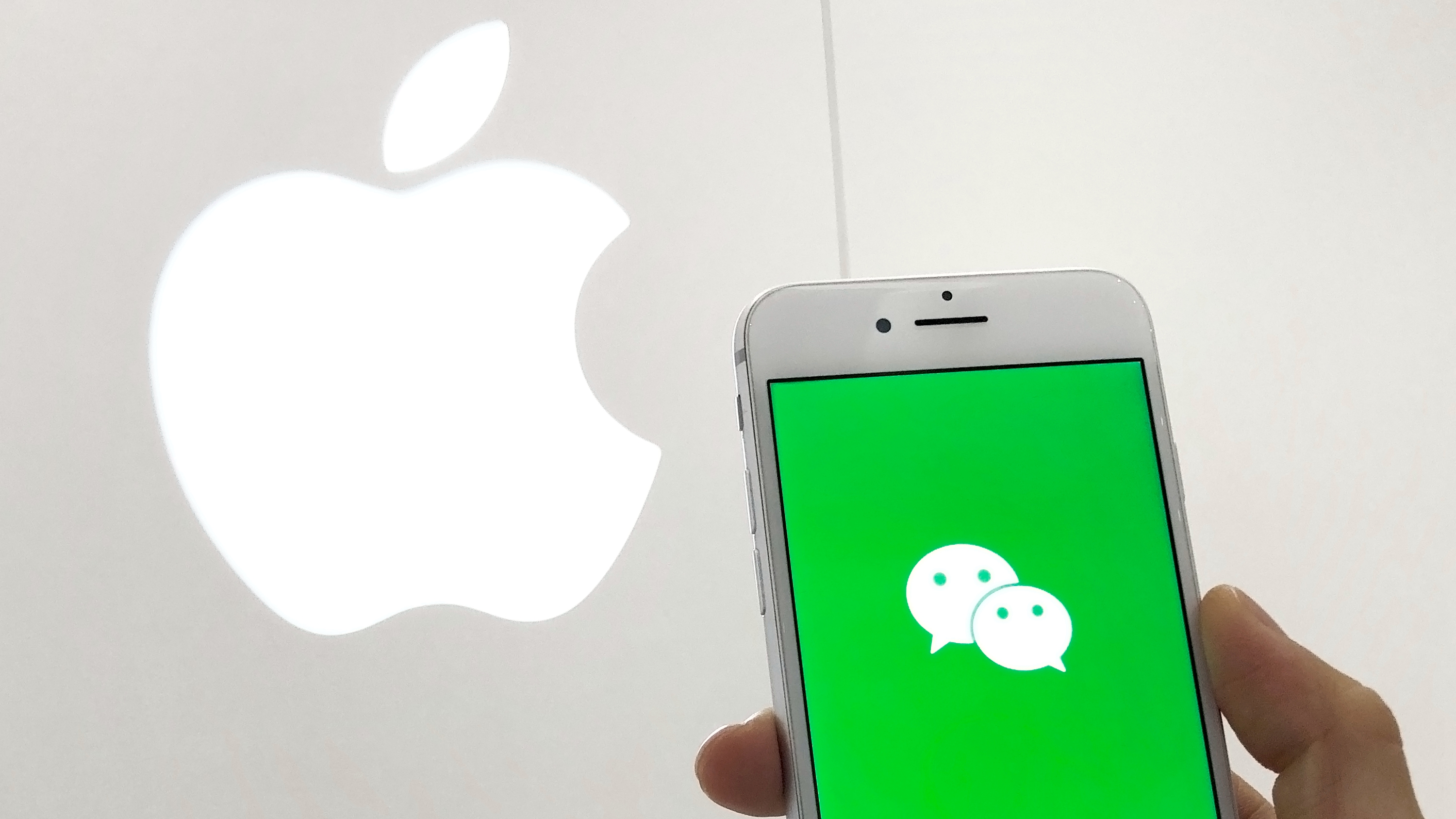 In a worst-case scenario, Apple's annual global iPhone shipments could decline by 25-30 percent if it is forced to remove WeChat from its App Stores around the world, according to a new research note from analyst Ming-Chi Kuo.

Last Friday, Trump signed an executive order that would block all transactions involving WeChat beginning in 45 days, prohibiting Apple from distributing the WeChat app to mobile devices through its App Store.

WeChat, developed by Chinese tech giant Tencent, is not only the most popular social media app in China but also a "digital necessity" for most of its 1.2 billion users. It's the go-to app for business and personal communications, shopping, payments, email, web browsing, etc.

Kuo said a worldwide ban on WeChat in the App Store would be devastating as a result.

China has been one of Apple's most important markets, accounting for over 15 percent of its total revenue during the second quarter of 2020.

In a more optimistic scenario, in which WeChat is only removed from the U.S. App Store, the analyst predicts global iPhone shipments would fall by 3-6 percent, with other Apple products being affected by less than 3 percent.