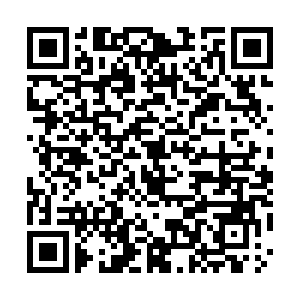 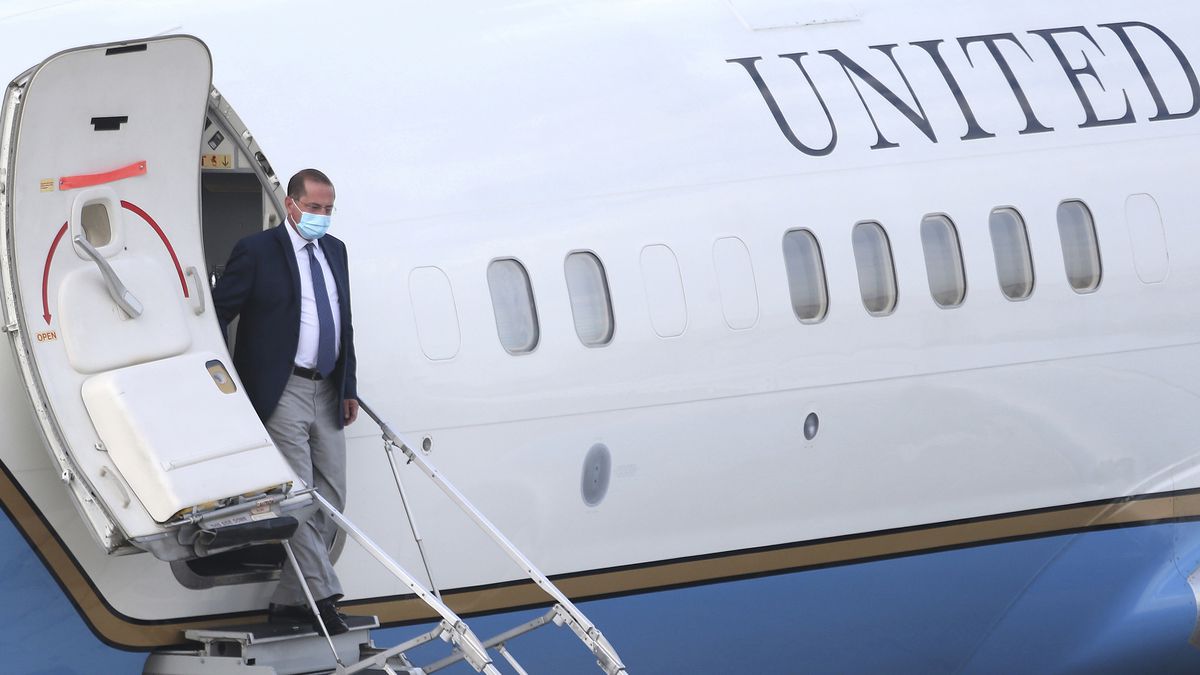 U.S. Health and Human Services Secretary Alex Azar's visit to Taiwan is a brazen act of meddling in China's internal affairs under the unconvincing cover of medical diplomacy. He isn't even hiding it either since the official press release on the department's website specifically emphasizes the political nature of his trip by pointing out that it'll be "the highest level visit by a U.S. Cabinet official since 1979" and is intended "to reaffirm the U.S.-Taiwan friendship."

More deviously, the press release also theorizes that the U.S. and Taiwan's similar systems of governance and economic models make them "uniquely equipped to drive global progress in areas such as medicine and science to help the world tackle emerging threats." This comment is intended to imply that the Chinese mainland hasn't done well coping with COVID-19 while the U.S. has allegedly done better. That's completely false innuendo that's powerfully debunked by the facts.

China has already beaten the pandemic while the U.S., Brazil, and India, all of which have Western-style democracies, are still suffering from it. Vietnam is following in China's footsteps and barely had any outbreak. Russia plans to register the world's first COVID-19 vaccine sometime next week. If anything, the facts suggest that countries with Western-style democracies are actually more susceptible to larger outbreaks and higher death tolls than those employ other systems.

This might be because their citizens aren't as comfortable following their governments' COVID-19 guidelines since they don't conform to people's expectations of the state's role in a Western-style democracy. Exceptions exist, of course, but the point is that Azar's claims and the U.S.' evolving information warfare narrative in the context of this global health crisis aren't factually accurate. He and his government are clearly aware of this too, which raises the question of why they're so loudly claiming otherwise.

One reason might be that the U.S. is seeking to distract global attention from its terrible mishandling of the pandemic, especially since it just exceeded 5 million total cases. According to Reuters, this means that 1 out of 66 Americans is infected and over 160,000 have died. Instead of implementing new policies since the current ones have obviously failed to stem the spread of this contagion, U.S. President Donald Trump seems more interested in pretending that no problem exists in his country and that it's actually China that's still suffering from the virus. 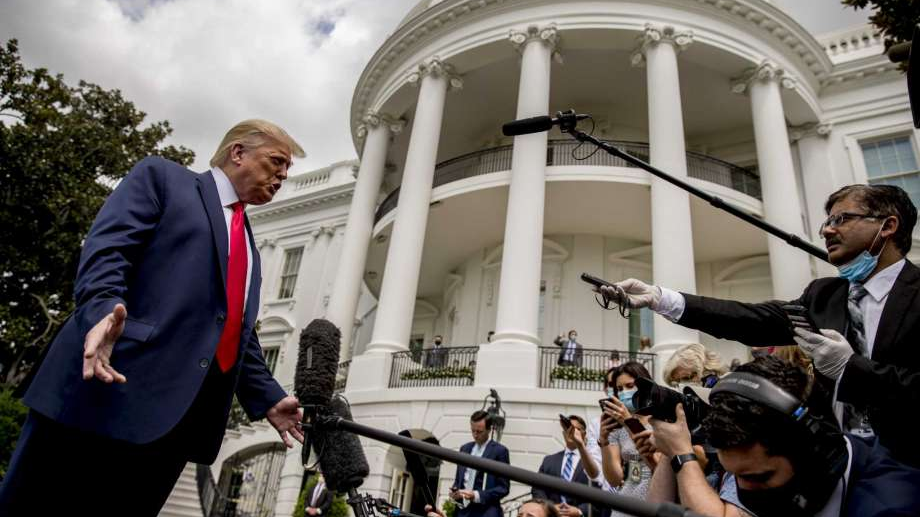 U.S. President Donald Trump speaks with members of the media before boarding Marine One on the South Lawn of the White House in Washington D.C., August 6, 2020. /AP

U.S. President Donald Trump speaks with members of the media before boarding Marine One on the South Lawn of the White House in Washington D.C., August 6, 2020. /AP

The U.S. has traditionally portrayed itself as "the shining city upon a hill," an exceptional example of human development that its leaders believe has the direct support of God, yet anyone across the world would naturally question such bold claims considering how poorly the U.S. has responded to the pandemic. For ideological reasons, the U.S. cannot acknowledge its failures and work to improve upon them since this would raise further doubts about its divine backing. After all, God doesn't make mistakes, yet the U.S. has made plenty.

It's delusional to think that the U.S. is doing better than China when it comes to containing COVID-19, but manufacturing that factually false claim is intended to help America save face, distract those who are criticizing its poor handling of the pandemic, and propagate an artificial information warfare narrative to smear China.

That last-mentioned motivation is receiving the most attention as a result of Azar's trip to Taiwan, which is one of the U.S. government's worst political provocations in decades.

People aren't stupid, and practically everyone across the world is aware of just how bad the pandemic is in the U.S. right now. This means that the intended audience of the U.S.' information warfare stunt is naturally suspicious of its efforts to distract global attention from this fact by provoking China out of political convenience. Therefore, Azar's trip will fail to improve the U.S.'s soft power and might even make matters worse if people realize that he's prioritizing a foreign photo-op over staying at home and helping his fellow Americans.