Bill Gates on COVID-19: I would have expected the CDC to do better
CGTN 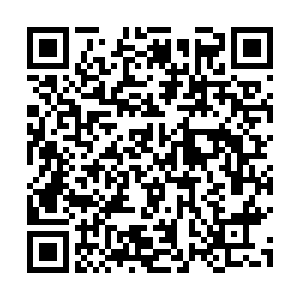 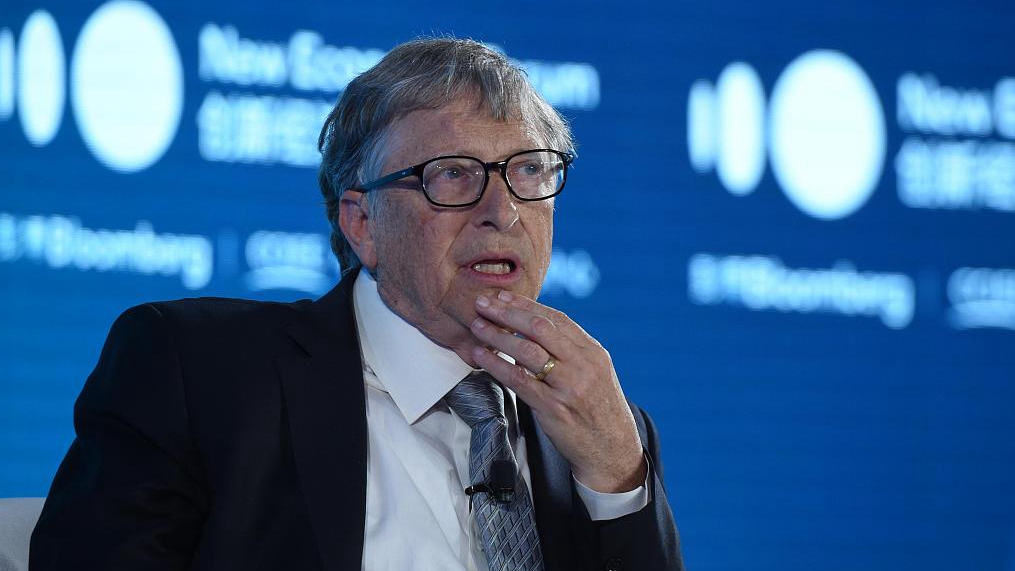 Microsoft founder Bill Gates, who warned about global pandemics in a TED Talk in 2015, shared his views on the U.S.' handling of the COVID-19 epidemic in an interview with WIRED on Friday.

"I'm surprised at the U.S. situation because the smartest people on epidemiology in the world, by a lot, are at the CDC," he said.

The number of confirmed COVID-19 cases in the U.S. has surpassed the 5-million mark as the country continues to see a steady rise in new infections. According to figures from Johns Hopkins University, the country had reported 5,017,150 infections by Sunday morning, with a death toll of 162,555.

The billionaire said that he would have expected the U.S. Centers for Disease Control and Prevention (CDC) to do better. "You would expect the CDC to be the most visible, not the White House or even Anthony Fauci."

Gates said there are three time periods of the pandemic, all of which have disappointments.

"There is 2015 until this particular pandemic hit. If we had built up the diagnostic, therapeutic, and vaccine platforms, and if we'd done the simulations to understand what the key steps were, we'd be dramatically better off," he told WIRED.

He claimed that the U.S. made it harder for commercial testing companies to get their tests approved in the first few months of the pandemic.

"The CDC had this very low volume test that didn't work at first, and they weren't letting people test," he said, adding that the travel ban came too late and it was too narrow to do anything.

"Then, after the first few months, eventually we figured out about masks, and that leadership is important."

Although disappointed by the government's actions, Gates is still optimistic at this point.

"The innovation pipeline on scaling up diagnostics, on new therapeutics, on vaccines is actually quite impressive," he said, adding that the pandemic could end by the end of 2021 for rich countries, and by the end of 2022 for the world at large.