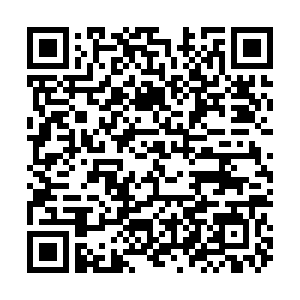 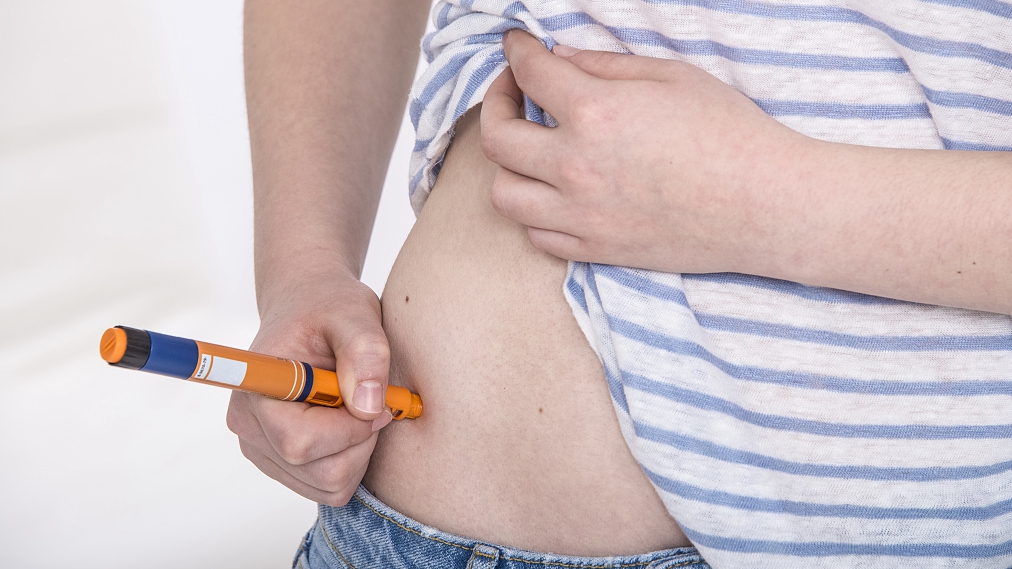 China has been popularizing the needle-free insulin injection in the treatment of diabetes to reduce adverse reactions and pain suffered by patients.

"The unique subcutaneous traits formed by the needle-free insulin injection made the patients have a stable postprandial blood glucose level," said Ji Linong, professor at the People's Hospital affiliated to the Peking University .

Insulin, one of the safest clinical treatments for diabetes, is currently injected by needles. According to the existing treatment protocols, type 2 diabetes patients need at least two doses a day, while type 1 patients require at least four.

The needles often cause discomfort and make patients suffer due to the intrusion. Long-term needle use can induce subcutaneous adipogenesis (fat cell formation), which tends to lower insulin absorption efficiency and lose control of blood glucose.

The new needle-free injection method is undertaken by instantaneous high-pressure compression of the liquid in an extremely thin condition into the skin with a device pore measuring less than 0.14 millimetres in diameter. The liquid drug then penetrates the epidermis and dermis to reach the subcutaneous tissue at the optimal depth of absorption.

Hundreds of hospitals across China have been using the needle-free insulin injection. Like the traditional process, the needle-free device can also be operated by the patients themselves at home, said the researchers. And the 4,380-yuan (about 629 U.S. dollars) device could be used for up to six years.

China now has more than 100 million diabetes patients. The new insulin treatment can help them achieve a stable blood glucose level and reduce the risk of other diseases.