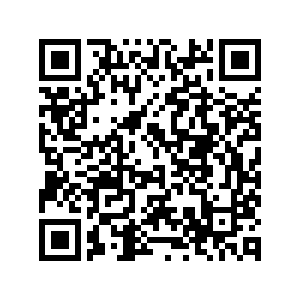 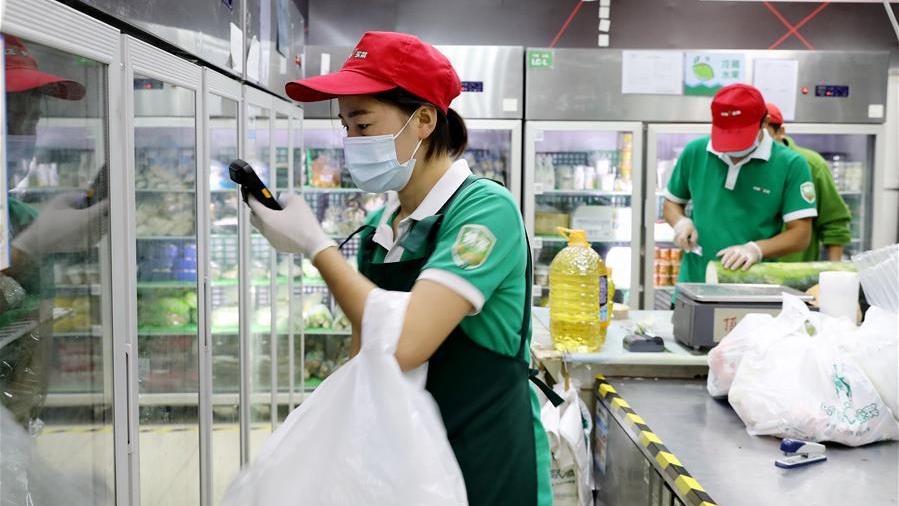 China's catering industry is in gradual recovery from the virus disruption. /Xinhua

China's catering industry is in gradual recovery from the virus disruption. /Xinhua

China's consumer inflation rose by 2.7 percent year on year in July mainly due to food price, official data showed on Monday, while factory deflation eased driven by a rise in global oil prices and as industrial activity climbed back toward pre-coronavirus levels.

As a key gauge of retail inflation, China's consumer price index (CPI) has been easing since January but picked up again in recent months, as production resumed and demand went back on track. July's index exceeded Bloomberg's forecast of a 2.6 percent increase.

Food prices rose by 13.2 percent from the same period last year, an increase of 2.1 percentage points, data from the National Bureau of Statistics (NBS) show, among which, pork prices rose by 10.3 percent on month and 85.7 percent year on year.

"With the gradual recovery of catering services, demand for pork continued to increase," said Dong Lijuan, a senior statistician from the NBS. 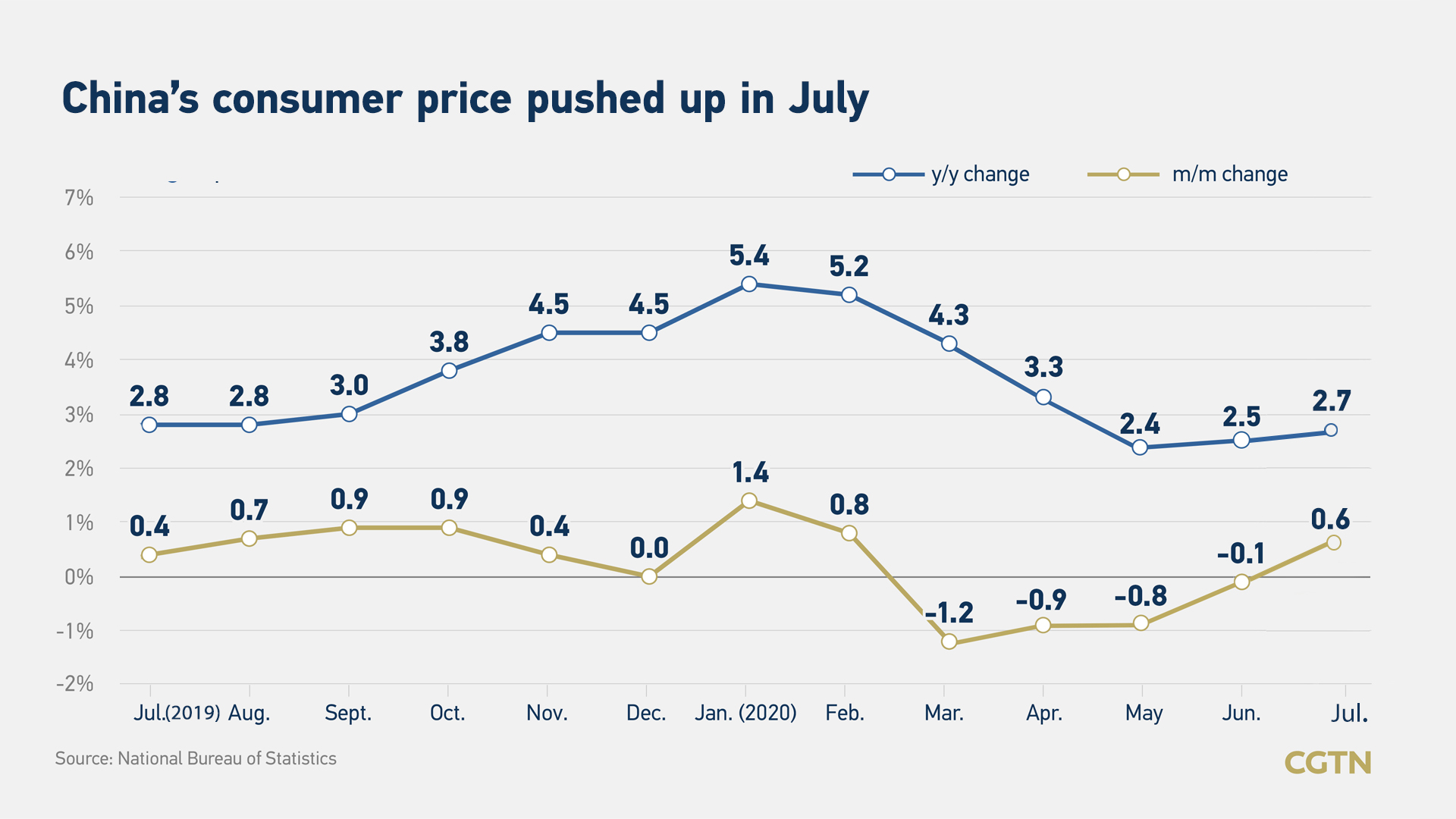 Dong said flooding in many areas across the country disrupted the transportation of live hogs, causing supplies to remain tight. Also affected by adverse weather, the price of fresh vegetables increased by 6.3 percent, and the price of fresh fruits dropped by 4.4 percent as more produce got put on the market, she said.

"We expect CPI inflation to resume its downtrend soon in coming months and drop to around 1 percent at year-end," said Lu Ting, Chief China Economist at Nomura, "due mainly to the higher base from surging pork prices."

In the non-food category, the price of health care rose by 1.6 percent year on year. Meanwhile, the price of transportation and communications fell by 4.4 percent. Gasoline and diesel prices fell by 15.7 percent and 17.5 percent, respectively, NBS data showed.

Core inflation, which excludes food and energy costs, rose by 0.5 percent in July from a year earlier, said Dong.

"The price of pork and vegetables showed signs of falling in August, which proved that the supply factor is short-term, and its subsequent impact will gradually disappear," Zhang Xu, a chief analyst for fixed income from Everbright Securities wrote in a note.

He said the impact on price depends on the overall improvement in demand.

"Judging from the current trend of core CPI, there are still some uncertainties in the improvement of consumer demand," he cautioned.

China's factory deflation eased in July, driven by a rise in global oil prices and as industrial activity climbed back toward pre-coronavirus levels, adding to signs of recovery in the world's second-largest economy.

The producer price index (PPI) fell 2.4 percent from a year earlier in July, the NBS said, compared with a 2.5 percent decline tipped in a Reuters poll of analysts and a 3.0 percent drop in June.

"The rise in PPI inflation was driven by higher prices of oil and other major raw materials as the global economy, including the Chinese economy, recovered from the worst phase of the pandemic," said Lu, adding that it "could rise further in coming months on a global recovery."