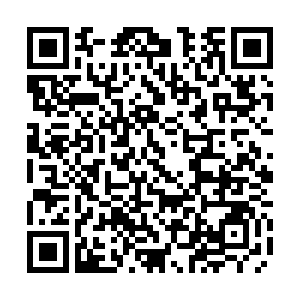 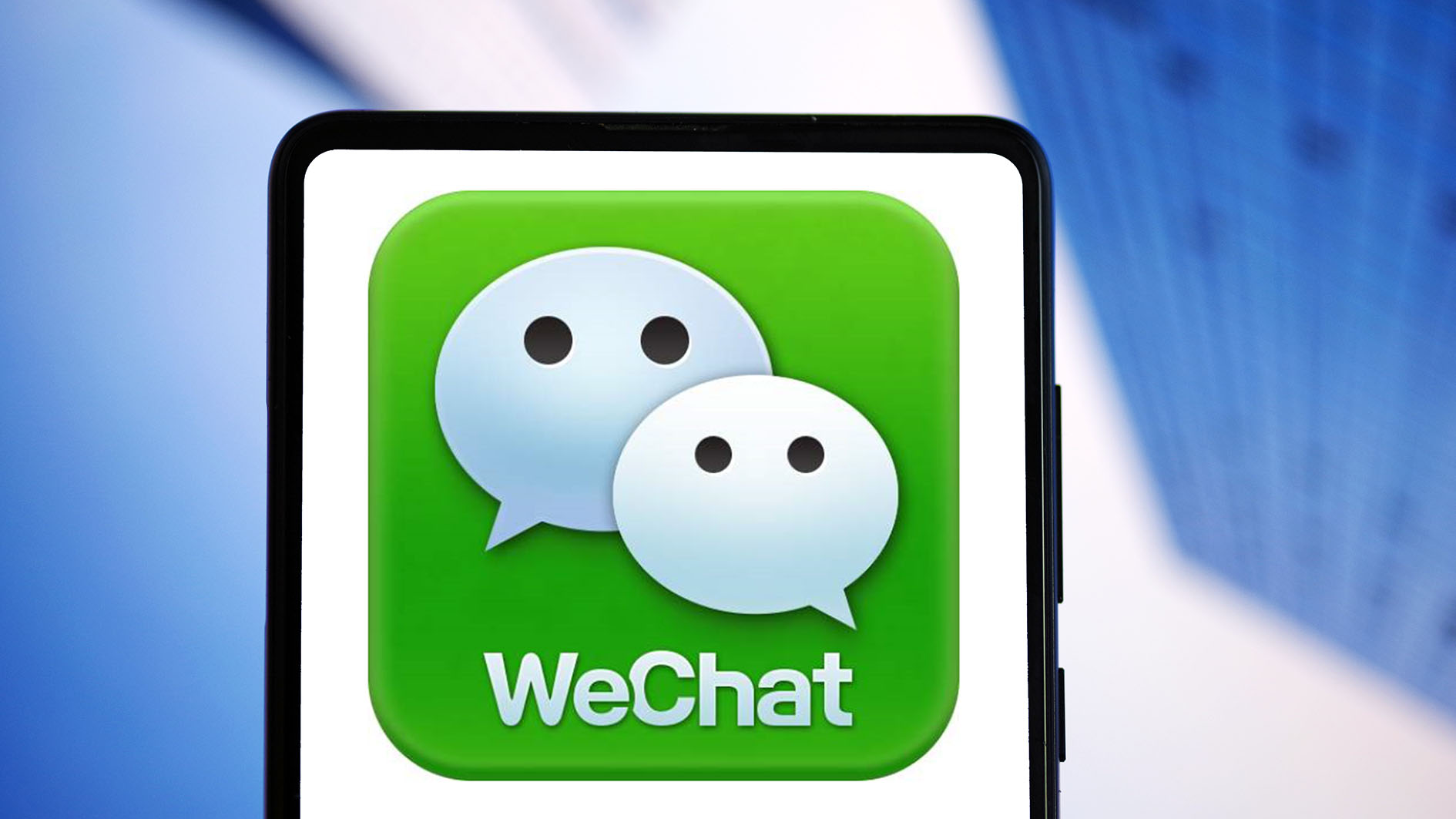 Chinese-Americans have reacted to a looming ban on the app, WeChat, based on an executive order signed by U.S. President Donald Trump on Thursday. Chinese-owned WeChat is another casualty of last Thursday's executives orders, which claim the app threatens national security, foreign policy and the U.S. economy. WeChat boasts over a billion users in China. In the U.S., that number is lower, sitting around 19 million.