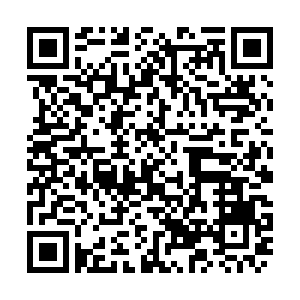 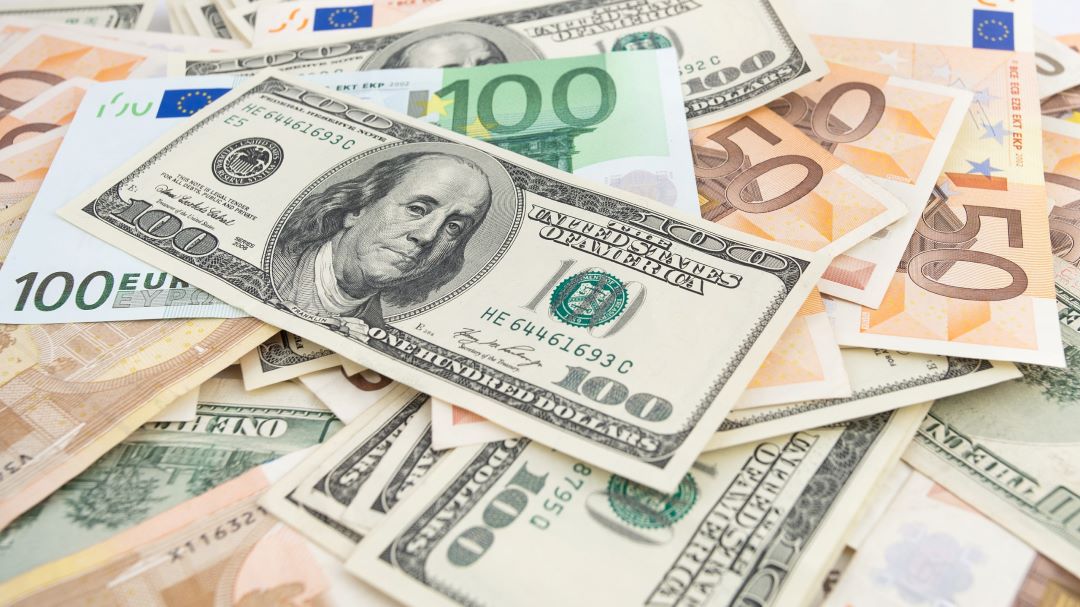 The U.S. dollar was struggling to keep a rare rally together on Monday as its longest losing streak in a decade left much of the market structurally short of the currency and vulnerable to a squeeze on any upbeat news.

Bears were caught out by a better payrolls report on Friday, which pushed Treasury yields higher into this week's massive 112 billion U.S.-dollar debt sale. Yet the dollar still ended lower for the seventh week in a row.

"Our portfolio has been positioned for a number of weeks now for a narrowly weaker USD as a consequence of the independent surge in COVID-19 infections in the U.S. that has opened up a decent gap in near-term economic performance, especially against Europe," said analysts at JPMorgan in a note. "Our positions have been concentrated in the EUR-bloc, reflecting also the structural improvement in the European policy framework following the agreement over the recovery fund."

Turnover was light with Tokyo on a holiday and considerable uncertainty on whether U.S. policymakers can agree a new package of fiscal support for the virus-hit economy.

Against a basket of currencies, the dollar was a fraction firmer at 93.339 and just above a two-year trough.

Investors were wary of a fresh flare up in Sino-U.S. tensions with trade talks scheduled for August 15. Any breakdown in talks would tend to benefit the dollar, and the safe-haven Swiss franc, at the expense of the Japanese yen and commodity currencies such as the Australian dollar.

On the data front, the United States has consumer prices on Wednesday and retail sales on Friday, which is expected to show a solid bounce in spending albeit before the latest round of social restrictions took some steam out of the economy.