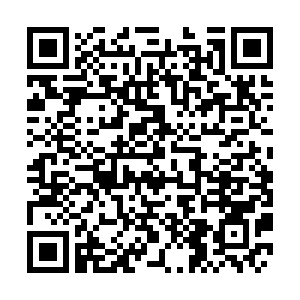 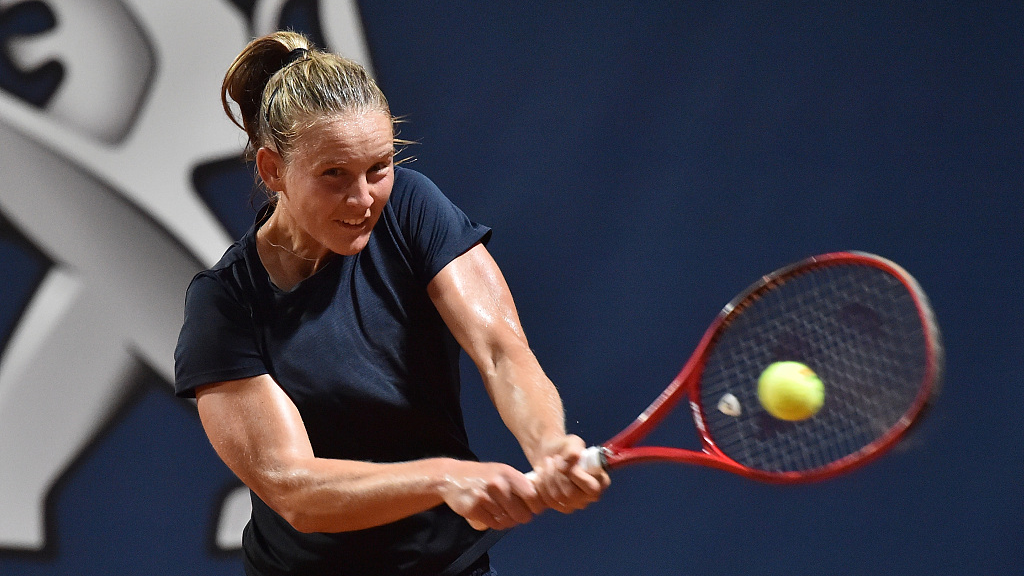 France's Fiona Ferro became the first Women's Tennis Association (WTA) champion in five months on Sunday after she overpowered Anett Kontaveit 6-2, 7-5 to win the Palermo Ladies Open, the first tour event to be staged since the COVID-19 pandemic shut down the sport.

Ferro went 10 matches unbeaten in regional exhibition events after the tour was suspended in March and continued to gather further momentum with five more wins in Palermo this week as major tennis returned in the Sicilian capital.

"I think it was my best match of the week," the 23-year-old Ferro said after landing the second title of her career with a dominant display. "I was feeling relaxed... I don't know why because it was a final! I wasn't really feeling pressure."

Several exhibition events have taken place globally since the sport was halted in early March due to the pandemic. The women's clay court tournament in Palermo was the first across both the elite WTA and the Association of Tennis Professionals tours in five months.

There were strict health protocols, including limiting the number of fans and no handshakes between players after the match.

Players and officials underwent COVID-19 tests every four days, and one player who tested positive pulled out of the tournament last weekend.

"I had a good intensity throughout the whole match; I didn't miss a lot, made a lot of winners, so I'm really happy to have the trophy with me," said Ferro.

She struck 51 winners and broke Kontaveit's serve five times in a clinical display as she clinched the title on her second match point.

The result ensures Ferro will make her world top-50 debut at No. 44 when the latest WTA rankings are released on Monday.

(Cover image: Fiona Ferro of France in action during the quarterfinal of the Palermo Ladies Open in Palermo, Italy, August 7, 2020. /VCG)