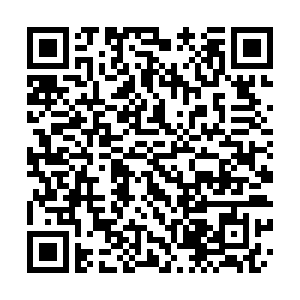 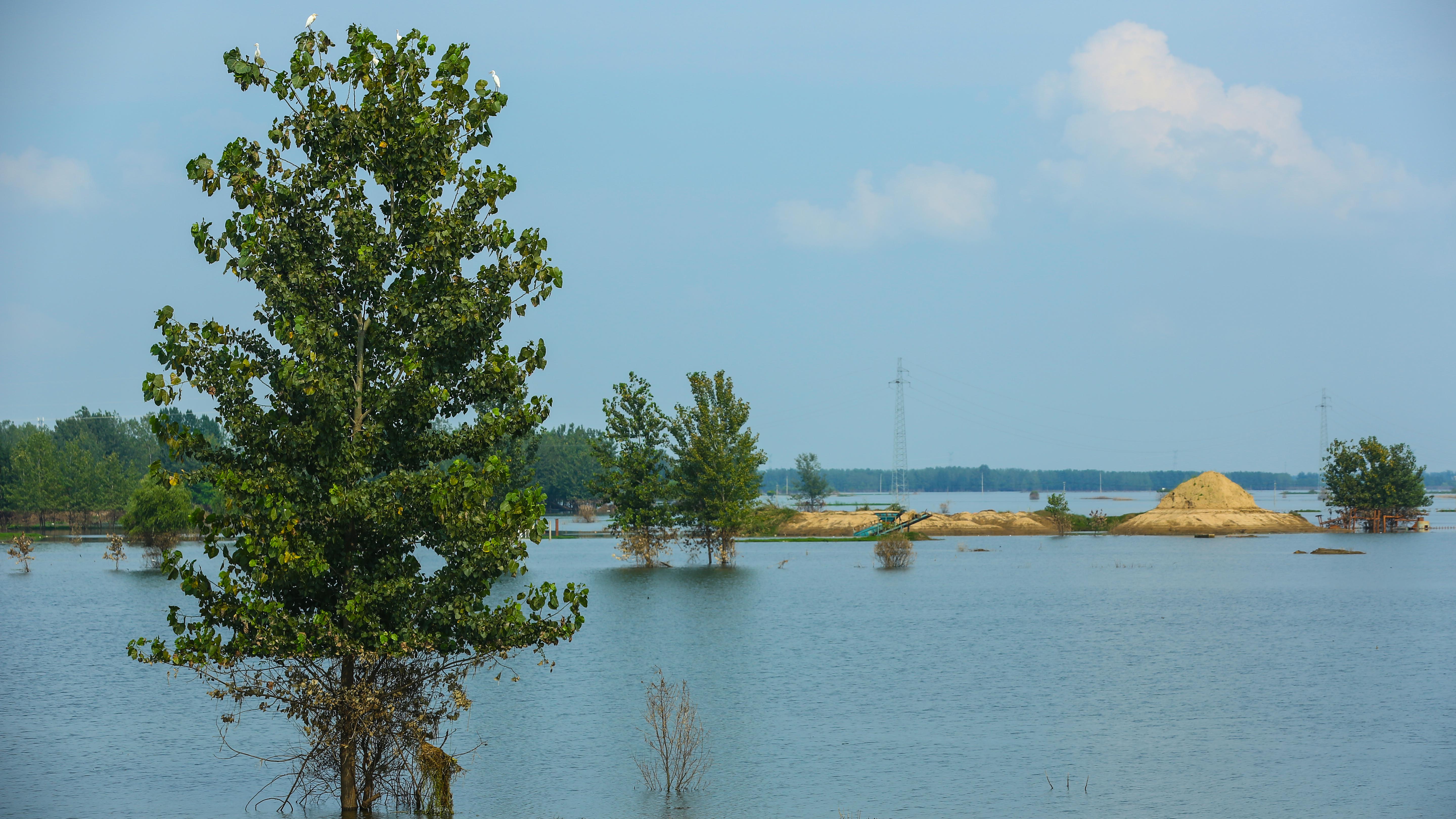 Three weeks ago, officials issued a blue alert for flooding on the Huaihe River. To ensure the safety of downstream areas, mitigation measures were activated in three major flood-prone districts and storage areas in Yingshang, east China's Anhui Province. For the past few weeks, many villages in Yingshang have had to endure heavy torrential downpours and massive flooding.

When the floodwaters recede, the Huaihe River returns to serenity. The water levels have dropped below the flood markers, although some houses are still inundated with water.

A pig rests in the shadow of a giant excavator; some water buffaloes take a bath in a pond, and egrets chill on trees as if the disaster had never happened.