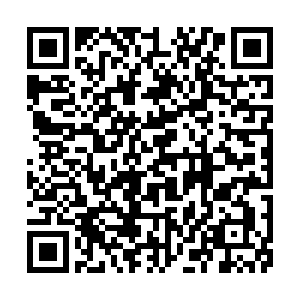 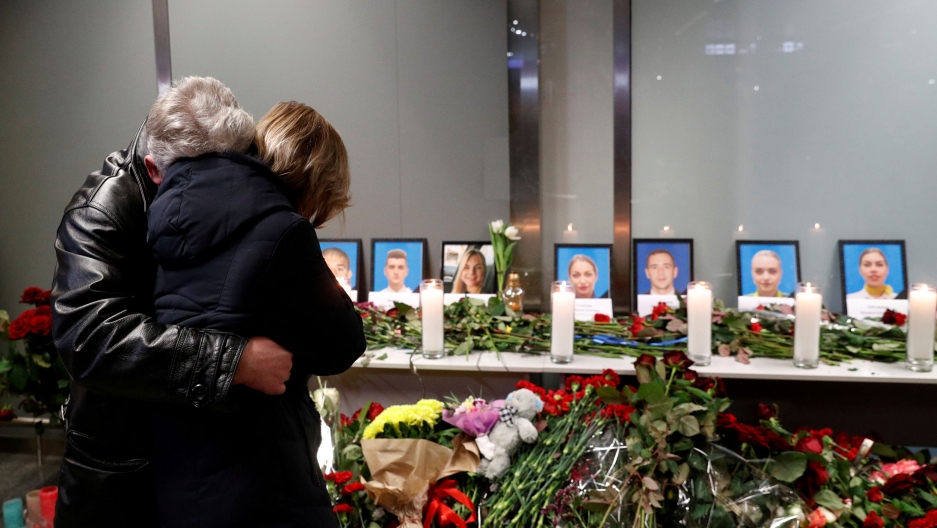 Relatives of the flight crew members of the Ukraine International Airlines that crashed in Iran mourn at a memorial, January 8, 2020. /Reuters

Relatives of the flight crew members of the Ukraine International Airlines that crashed in Iran mourn at a memorial, January 8, 2020. /Reuters

Iran will not compensate Ukraine International Airlines for its plane Tehran accidentally downed in January because the passenger jet was insured by European firms, the head of Iran's Central Insurance Organization said on Monday.

"The Ukrainian plane is insured by European companies in Ukraine and not by Iranian (insurance) companies," said Gholamreza Soleimani, according to the Young Journalists Club news website affiliated with state TV. "Therefore, compensation should be paid by those European companies."

Iran's elite Revolutionary Guards shot down the Ukraine International Airlines flight with a ground-to-air missile on Jan. 8, just after the plane took off from Tehran, in what Tehran later acknowledged as a "disastrous mistake" by forces who were on high alert during a confrontation with the United States. 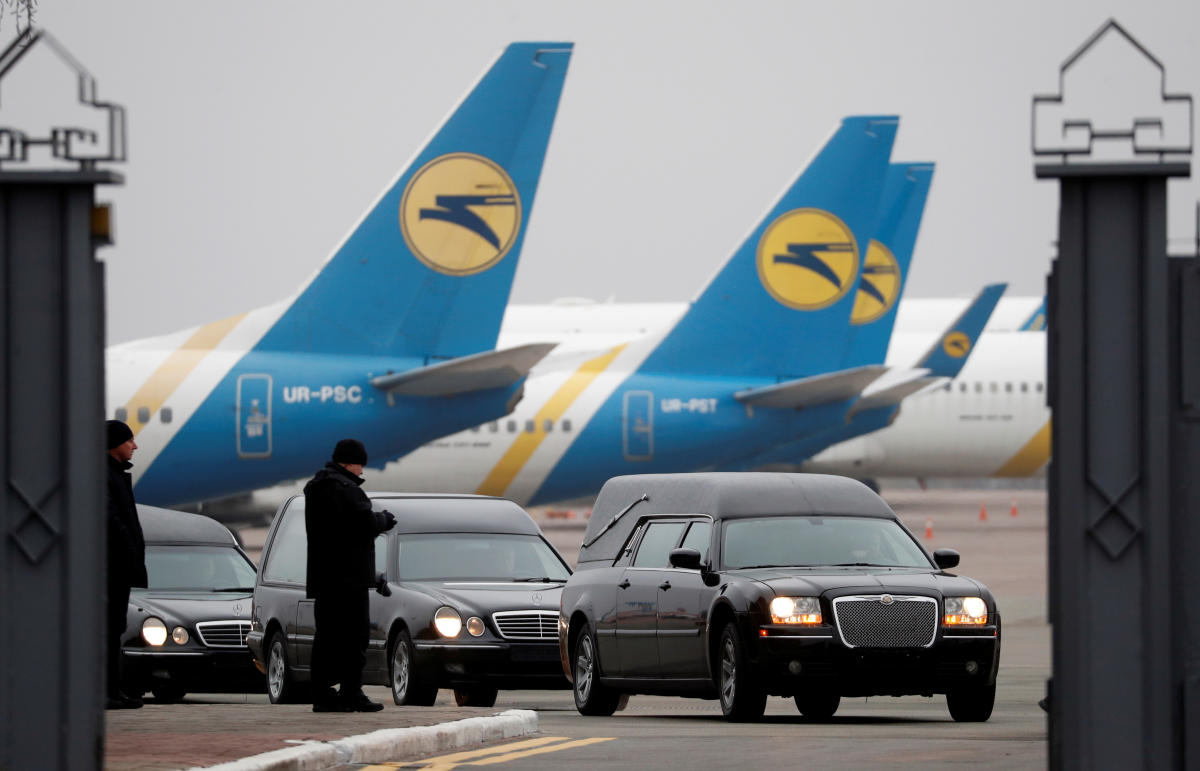 Memorial ceremony is held for the victims outside Kiev, Ukraine. /Reuters

Memorial ceremony is held for the victims outside Kiev, Ukraine. /Reuters

Soleimani's comments concerned the aircraft and did not address potential compensation for victims’ families. There was no immediate comment from European aviation insurers.

Ukraine's President Volodymyr Zelenskiy said in February that Ukraine was not satisfied with the size of compensation Iran had offered to families of Ukrainians killed in the incident. Ukrainian officials have said that Ukraine would make every effort to maximize the amount of restitution.

Last month, Iranian and Ukrainian officials held talks on the compensation, with another round set for October.

In a July report, Iran's Civil Aviation Organisation blamed a chain of mistakes - such as a misalignment of a radar system and lack of communication between the air defense operator and his commanders - for the plane crash that killed 176 aboard, including 57 Canadians.

The downing occurred at a time of high tension between longtime foes Iran and the United States. Iran was on alert for attacks after it fired missiles at Iraqi bases housing U.S. forces in retaliation for the killing on Jan. 3 of its most powerful military commander, Qassem Soleimani, in a U.S. missile strike at Baghdad airport.