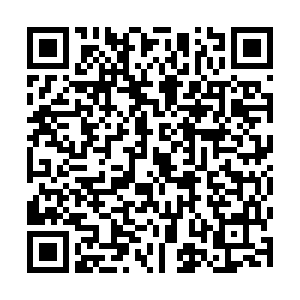 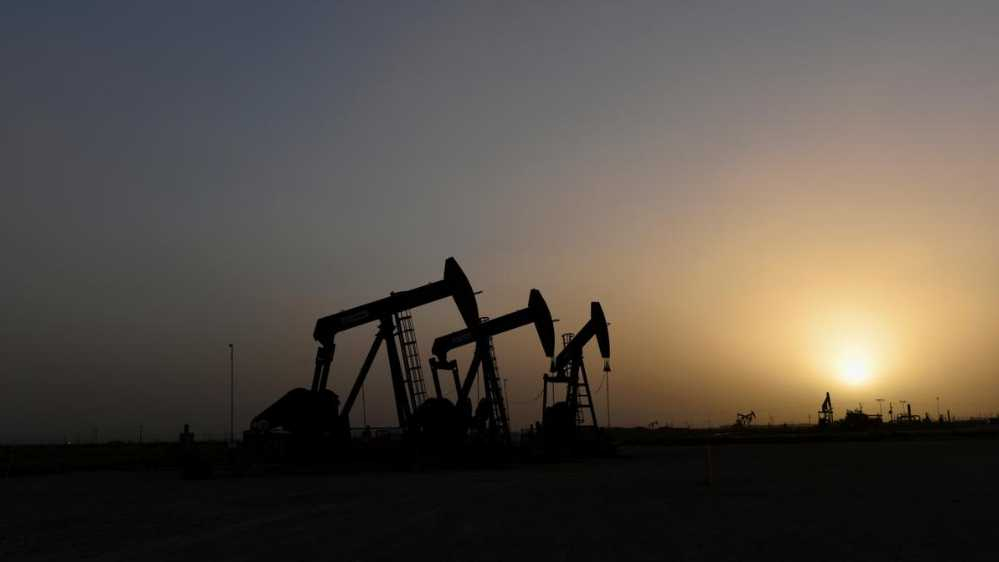 Oil prices climbed on Monday, supported by Saudi optimism about Asian demand and an Iraqi pledge to deepen supply cuts, although uncertainty over a deal to shore up the U.S. economic recovery capped gains.

Both benchmark contracts fell on Friday, hurt by demand concerns.

"Comments from the weekend from Aramco are the driver at the moment," said Michael McCarthy, market strategist at CMC Markets and Stockbroking.

"He painted a rosy picture on the outlook for demand in the Asian region," McCarthy said.

On the supply side, Iraq said on Friday it would cut its oil output by a further 400,000 barrels per day in August and September to compensate for its overproduction in the past three months. The move would help it comply with its share of cuts by the Organization of the Petroleum Exporting Countries and their allies, together called OPEC+.

The sharper cut will take Iraq’s total reduction to 1.25 million bpd this month and next.

"Saudi Arabia and Iraq forging better relationships over the oil deal are excellent for the compliance outlook," AxiCorp market strategist Stephen Innes said in a note.

The Saudi and Iraqi energy ministers said in a joint statement that OPEC+ efforts would improve the stability of global oil markets, accelerate its balancing and send positive signals to the markets.