One rule for the Five Eyes, another for Hong Kong
Tom Fowdy 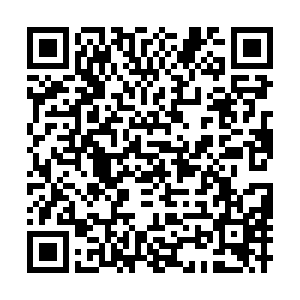 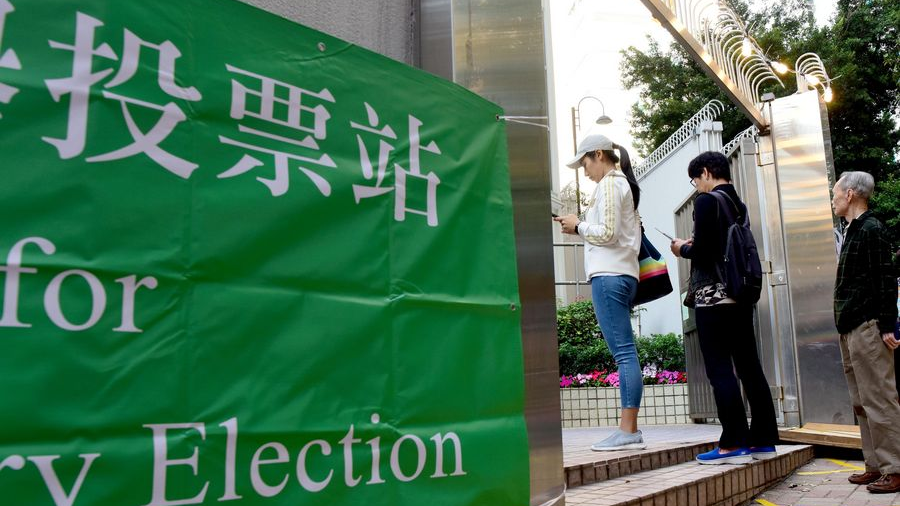 On August 9 a joint statement of Foreign Ministers representing the Five Eyes countries, including Australia, Canada, New Zealand, the United Kingdom and the United States, condemned the Hong Kong Special Administrative Region (HKSAR) of China for having disqualified 12 candidates from the pan-democratic camp for the upcoming legislative council elections, describing the move as "unjust" and demanding "free, fair, and credible elections."

Amongst the disqualified included high-profile activist Joshua Wong, formerly of Demosisto, who had repeatedly worked with American politicians in soliciting foreign intervention into the city's affairs.

Not surprisingly, the statement did not go into detail as to why these candidates were removed from the race in terms of constitutional provisions, instead opting for a broader and sensationalist narrative that democracy in the city was being crushed entirely.

Regulating one's elections and setting rules is not a form of political oppression. All of the Five Eyes countries have clear laws that mandate disqualification if specific circumstances are met (in this case, foreign interference). Yet they reserve these rights for themselves and preach them to Hong Kong again under the assumption they represent a higher or morally superior form of authority with a stake in governing it themselves. It is somewhat ironic given all of these countries have very public rhetoric over what they describe as "election interference" in their own polls, yet reserve the right to do so to others.

In no country does what the Five Eyes describe as "free" or "fair" elections allow you to weaponize the process of democracy, in tandem with a foreign party, in an effort to subvert or overthrow the political system.

In the United States, a citizen has a pledge of allegiance to their country and can be held legally accountable for violating such under the code of treason. Soliciting support from a foreign adversary to manipulate U.S. politics is banned, hence why the allegations of Russian interference in the 2016 presidential elections were so serious. The U.S. Federal Code of Treason outlines that those convicted of such offenses "shall be incapable of holding any office under the United States" – thus disqualified from all elections. 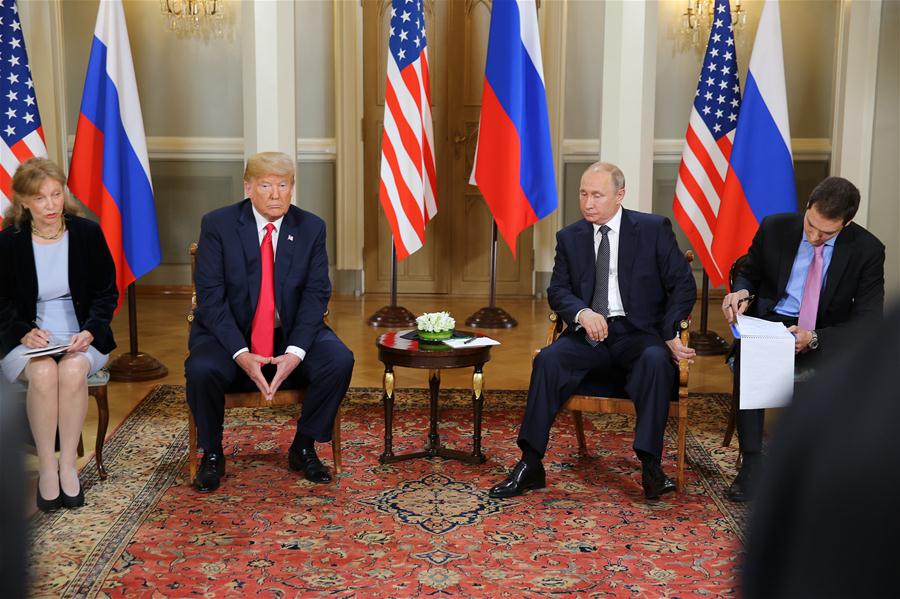 Yet this is not just America alone. Section 44 of Australia's constitution sets out clear grounds for disqualification, banning any candidate who is "under any acknowledgement of allegiance, obedience, or adherence to a foreign power, or is a subject or a citizen or entitled to the rights or privileges of a subject or citizen of a foreign power" as well as individuals who "is attainted of treason, or has been convicted and is under sentence, or subject to be sentenced, for any offence punishable under the law of the Commonwealth or of a State by imprisonment for one year or longer."

Similarly in the United Kingdom, the electoral commission states: "You are also disqualified under the Representation of the People Act 1983 (as amended), if you have been convicted or have been reported guilty of a corrupt or illegal electoral practice or of an offence relating to donations," which clearly relates to proven instances of foreign interference. Those who have also served prison sentences longer than one year are also disqualified. Similarly, Section 331 of the Canada Elections Act (2000) prohibits those who are not citizens of Canada from "[inducing] electors to vote or refrain from voting or vote or refrain from voting for a particular candidate."

Applying this to Hong Kong, why is the city not allowed to have clear constitutional guidelines on its electoral processes? The Basic Law of HKSAR mandates that, like the countries above, those who stand for election are pledging their constitutional allegiance to the given state, which is the People's Republic of China. Therefore, using these processes to betray the state on behalf of foreign interests is prohibited.

This is not quite, as the Five Eyes mislead the public on, simply a matter of "pro-democracy" views, hence why the vast majority of the pro-democracy camp was not disqualified. Taking Joshua Wong as an example, he is not eligible because he operated a pro-independence group, which received foreign funding and openly collaborated with American politicians to pursue derivate outcomes in Hong Kong's political system.

No matter how the Five Eyes portray it, this would not be allowed in their own countries. In the UK's instance, it is deeply ironic given the publication of the "Russia report" and the call for new tough foreign interference laws.

Above all, one group of countries believe that they have a right to interfere and pursue their preferences in another country's electoral politics, berating Hong Kong's Basic Law, whilst essentially using similar provisions to set standards and regulations in their own elections for the upkeep of national sovereignty. What the United States in particular has pursued in Hong Kong over the past few years would be outright illegal in all of the aforementioned countries. One rule for the Five Eyes, another for Hong Kong.