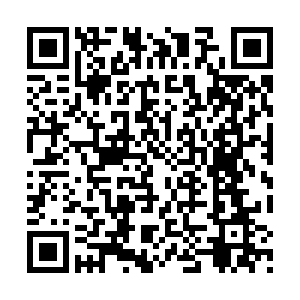 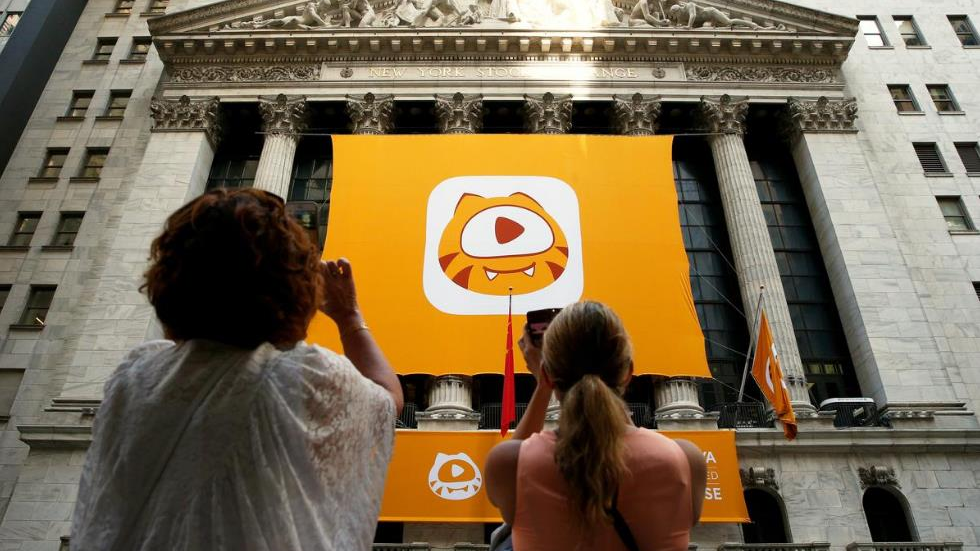 People take pictures of the Huya Inc. logo ahead of the company's IPO at the New York Stock Exchange in New York, U.S., May 11, 2018. /Reuters

People take pictures of the Huya Inc. logo ahead of the company's IPO at the New York Stock Exchange in New York, U.S., May 11, 2018. /Reuters

China's Twitch-like game live streaming platform DouYu International Holdings Ltd. said on Monday that it has received a preliminary non-binding proposal letter from Tencent Holdings Ltd., proposing that DouYu and its competitor Huya enter into a stock-for-stock merger to be effected.

Tencent, which is already Huya's biggest shareholder and also owns over a third of DouYu, has been pushing the deal for months, four sources familiar with the situation told Reuters earlier.

Tencent seeks to control or at least become the biggest shareholder of the merged entity, the sources added. Huya and DouYu are ranked No. 1 and No. 2, respectively, as China's most popular video game streaming sites, where users flock to watch esports tournaments and follow professional gamers.

Both Huya and DouYu are listed in the United States, with a combined market capitalization of 10 billion U.S. dollars. Both of their stock prices went up after the news came out but dropped immediately. Huya went down by more than seven percent and DouYu decreased by almost three percent as of about one our into the opening bell.