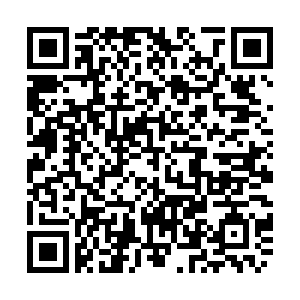 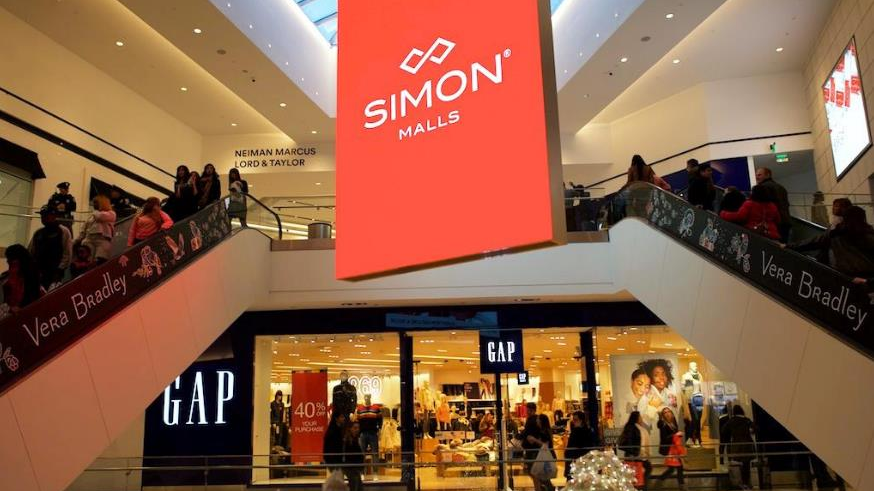 Surging COVID-19 infections in big states like California, Texas and Florida are scaring shoppers away from newly reopened malls, dealing a blow to an industry that was on the ropes even before the pandemic began.

Simon Property Group, the No. 1 U.S. mall owner, is expected to post its smallest quarterly profit in nearly six years on Monday, as the plunge in foot traffic and early government-mandated closures resulted in tenants being unable or unwilling to pay full rent.

"The upcoming earnings for mall owners could be one of the worst quarters ever," said Compass Point Research & Trading analyst Floris van Dijkum.

The pain from a slew of major retail bankruptcies, including Neiman Marcus and Brooks Brothers, and hundreds of store closures from department stores Macy's and Nordstrom and others is far from over for shopping malls, as the coronavirus pandemic takes a toll on brick-and-mortar retailers that were already losing sales to online competitors.

Simon has full or partial ownership in seven of the nation's top 10 malls, as measured by sales of mall tenants. Its indoor malls in pandemic-ravaged states have been hit particularly hard. Foot traffic was down more than 50 percent at Houston's upscale Galleria and at Miami's Aventura Mall in mid-July, according to cellphone tracking data provided by Unacast.

Even Simon's outdoor Sawgrass Mills outlet center in Florida, the No. 1 U.S. mall, was not immune, with traffic in mid-July off 37 percent as COVID-19 infections spiked. But at Woodbury Common Premium Outlets, an outdoor mall in New York, where infections are in check, the decline was only 8 percent. 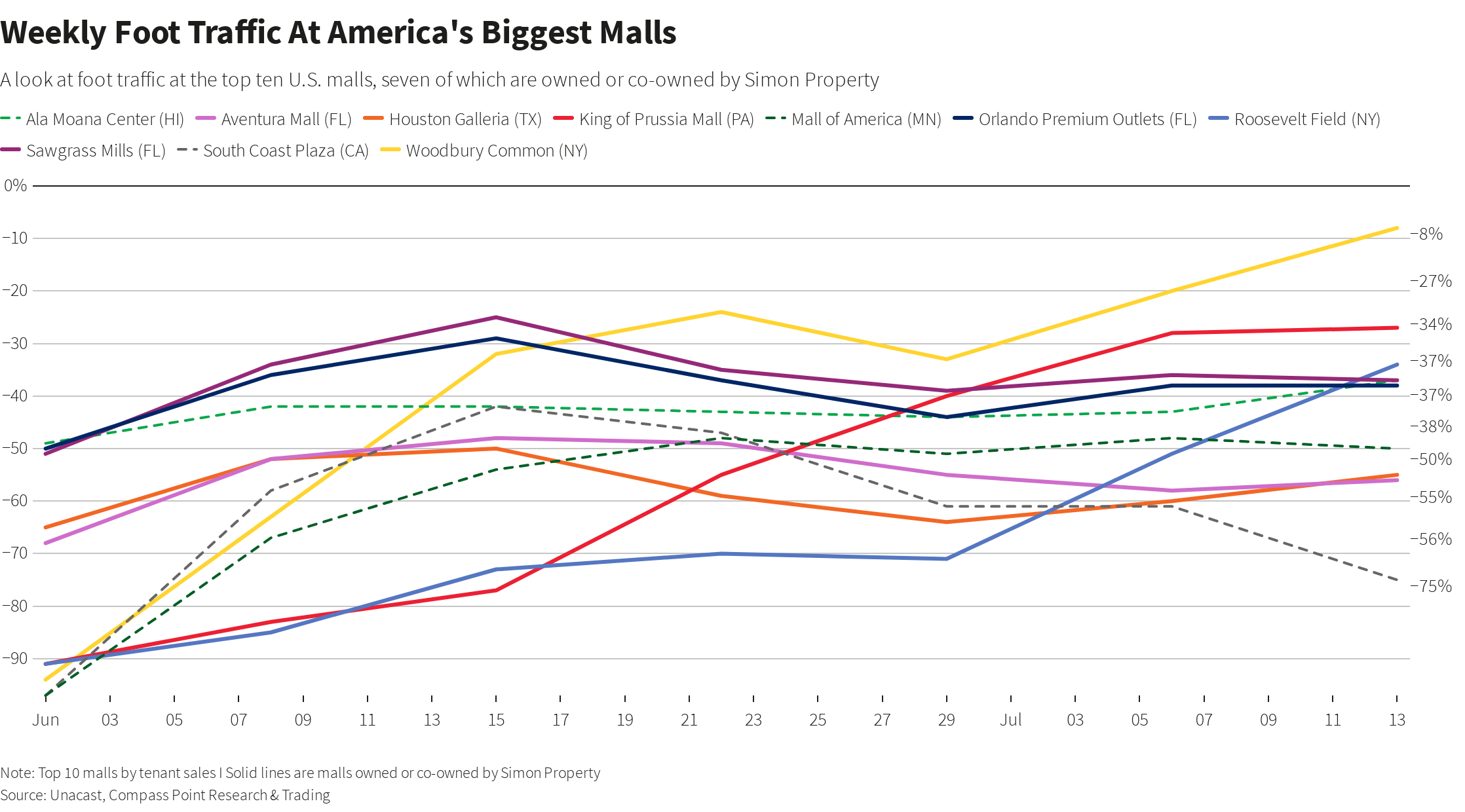 Simon's strong liquidity position, helped by its June decision to abandon a 3.6 billion U.S. dollars deal to buy Taubman Centers, is expected to help it weather the worst of the pandemic. It had nearly 4 billion U.S. dollars of cash or cash equivalents at the end of March.

But analysts say it has a mighty battle ahead as its retail tenants fight for their lives.

Simon did not respond to a request for comment.

Reuters reported in June that Indianapolis-based Simon and peer Brookfield Property Partners were in joint talks to bid on J.C. Penney, a major department store anchor for malls that filed for bankruptcy in May and whose survival hinges on urgent sale negotiations.

"When you have to start buying your tenants, you're in a big problem," said Scott Crowe, chief investment strategist at CenterSquare Investment Management.

"It's the complete antithesis of being a landlord. The only reason one would buy a retailer is because it's the least worst option and they know they won't be able to lease that space to anyone else," he said.

It is not, however, Simon's first stab at buying a retailer. Simon and Brookfield, along with a third company, acquired teen apparel chain Forever 21 last February, and Simon in 2016 was part of a consortium that bought another teen apparel retailer, Aeropostale.

On Sunday, The Wall Street Journal, citing sources, reported that Simon and Amazon.com Inc are exploring converting mall space formerly occupied by J.C. Penney and Sears Holding Corp into Amazon distribution centers. Simon did not respond to a Reuters request for comment. An Amazon spokeswoman said the company has a policy of not commenting on rumors or speculation. Sears and J.C. Penney both declined to comment.

Mall rents, which grew 2.5 percent annually over the past four years, could fall as much as 4.3 percent in 2020, according to real estate analytics company CoStar Group.