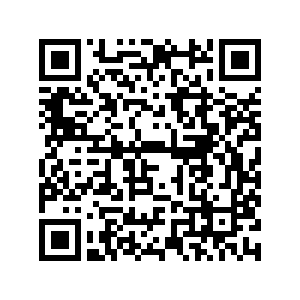 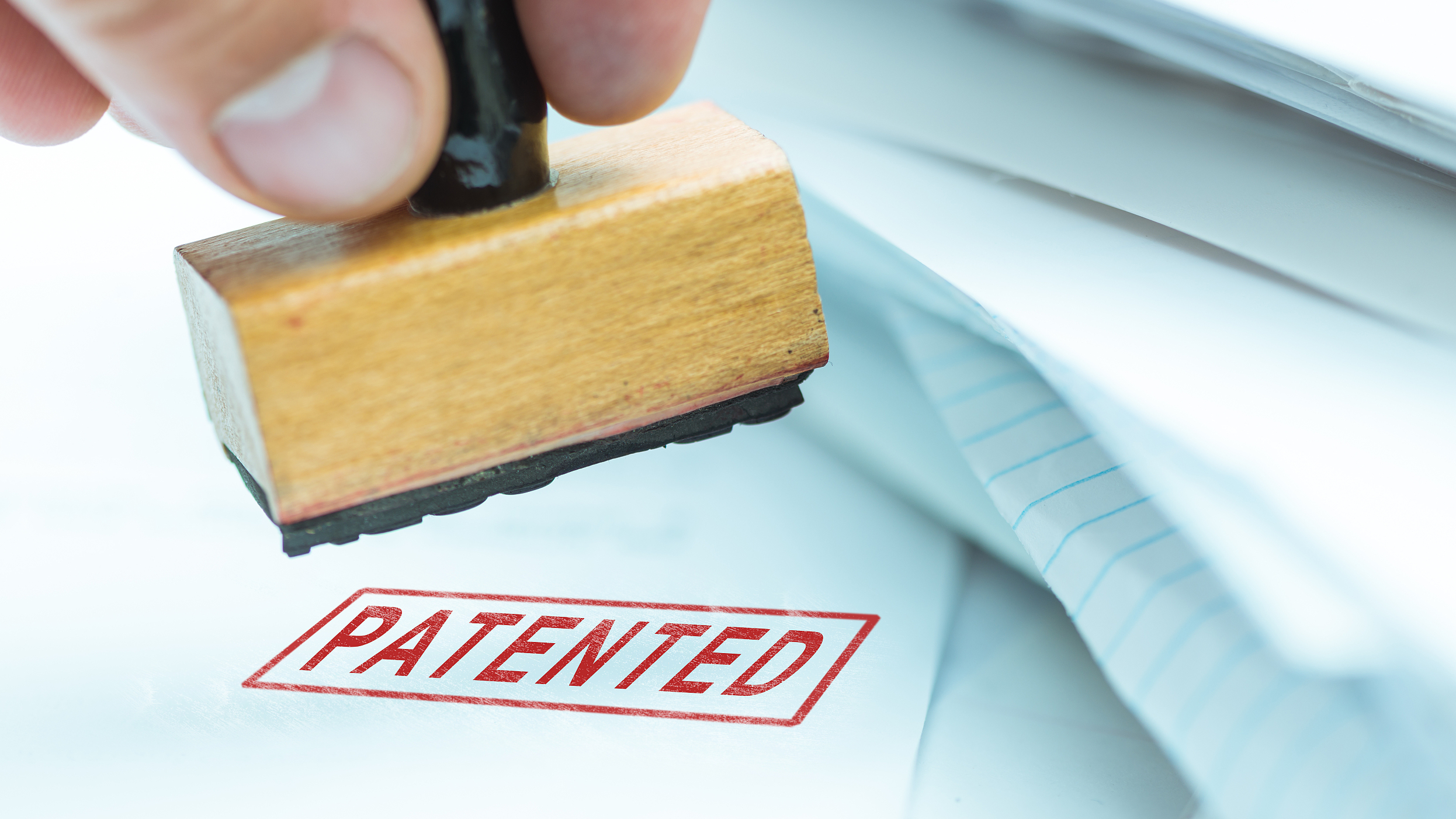 Editor's note: Johannes Drooghaag is an analyst and strategist for cybersecurity in the Netherlands and author of "The Human Element in Cyber Security." The article reflects the author's opinions and not necessarily the views of CGTN.

One of the recurring battle cries in Washington, D.C. is that China steals intellectual property. It is not a new battle cry; it is just repeated a lot lately as a justification of actions against China and Chinese companies. Stealing intellectual property is a bad thing; let us make no mistake about that. The question we should ask ourselves is this: Is this a Chinese problem?

A few years ago, I worked with a German company that had developed a smart valve control that was a true innovation. The small family-owned company had developed it from just an idea to a real revolution of valve controls. It took 10 years of hard work, countless prototypes, and seven patents. The owner of the company was aware that he would not be able to cover the expected global demand for his product, so his goal was to license his patents.

It did not take long until his product was copied and produced for the Asian market, made in China. The typical stereotype confirmed, and it even made the headlines in industrial magazines around Europe. So, that confirms the narrative coming from the U.S., right?

There is more to it. What never made into the press, not even as a sideline, is the fact that two U.S. companies also duplicated the product and sold it as their own invention. One even so audacious that it produced an exact copy of the pre-release prototype, which still had a small flaw. The company belonged to a capital investment group that also owned a company specializing in producing prototypes for industrial applications, and it happened to be the company that had produced the prototypes for the German inventor. Coincidence?

The U.S. signed the Patent Cooperation Treaty, and the patents of the inventor were registered in the U.S. too, so you might expect that this would all be clarified very quickly, especially in a country that preaches the importance of protecting intellectual property. The sobering reality was different. A long and very expensive legal battle started, and after five years in which both U.S. companies continued to produce the product without a license and without paying a single cent for it, the owner of the family-run company was forced to make a very difficult decision. 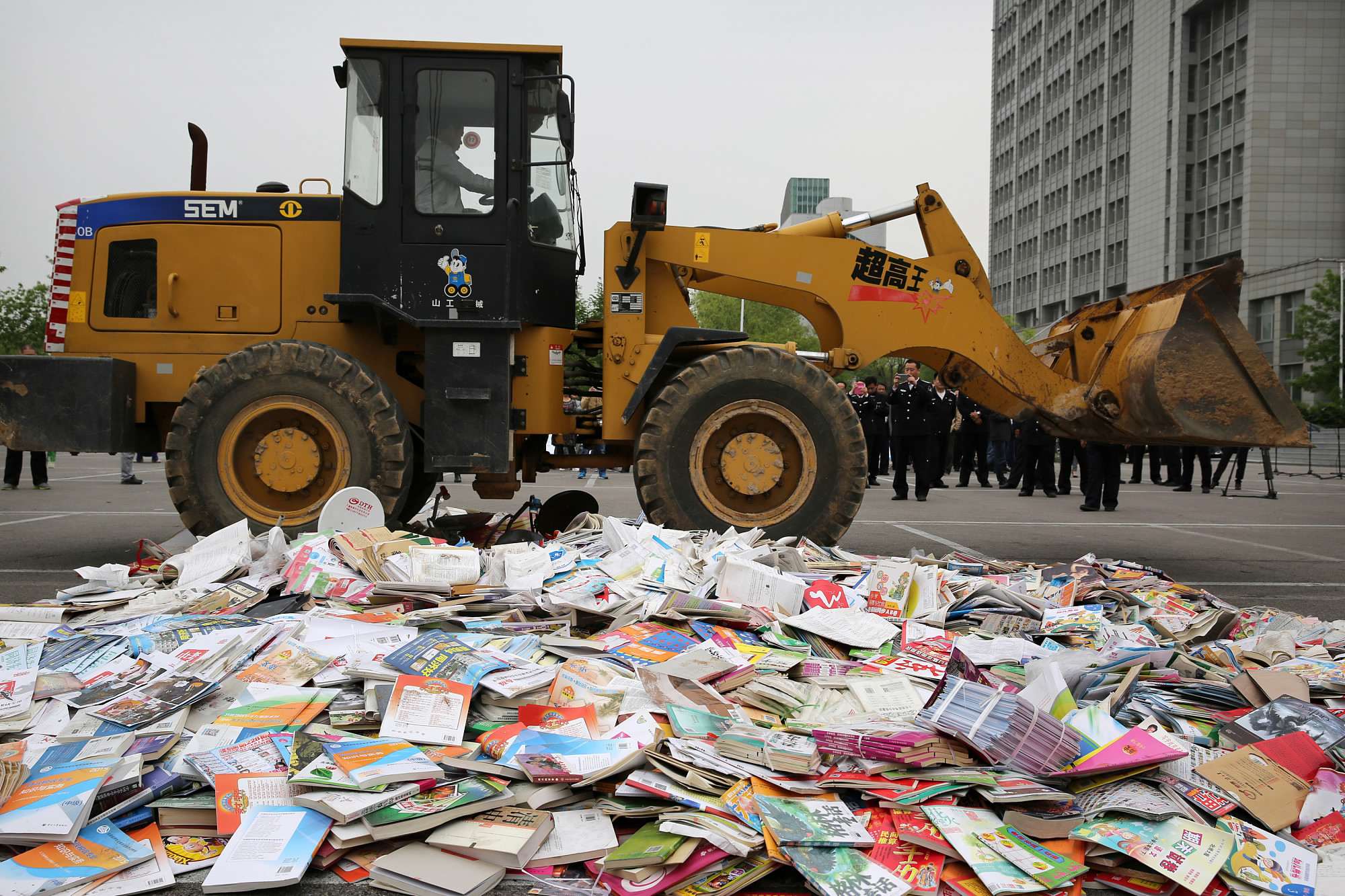 Over two million copies of publications that broke copyright laws were destroyed on April 24, 2017, in Dongying, Shandong Province, China. /VCG

Over two million copies of publications that broke copyright laws were destroyed on April 24, 2017, in Dongying, Shandong Province, China. /VCG

Imagine being in his position and investing a decade of your time and savings in an invention that changes the industry. Then imagine being caught in a legal battle to stop U.S. companies from ripping off your invention and pretending that it is their own. Picture the exploding legal costs that bring the company that you built with your family at the limits of existence. What would you do? Continue to fight because you know you are right and risk ending up in bankruptcy or accept a settlement that barely covers the costs of your attorneys but at least you can keep your company alive, even when that means you have to part with your own invention?

I coached the owner through this phase, and I witnessed how heartbroken he was when he decided to rescue his company and accept defeat in the legal battle. He was willing to fight for his rights, but he did not have the financial means to finance the fight. Welcome to "justice" in Corporate America.

None of this made the headlines because it is not interesting enough for the readers. Why? Because this is the normal modus operandi for large corporations. Just have a look at patent infringement cases and intellectual property lawsuits, which is a significant portion of all civil legal cases in the U.S. For an intellectual property infringement by a U.S. Corporation to hit the news, it has to be something spectacular. Like Apple versus Samsung, or Microsoft versus Google. Nobody really cares about the thousands of other cases every year because that is how common intellectual property theft by U.S. companies is.

It is almost impossible for any government to guarantee that no company in that country would infringe on intellectual property rights. One cannot condemn an entire nation just because very few of its companies broke the law. And it's not just the U.S. companies, to be honest. It is a global problem! In some cases, it is real theft. In other cases, it is a matter of timing and definition. There can even be contradictions between patents, especially in the international field.

So, why is the U.S. administration making such a fuss about intellectual property theft when it happens all over the world and especially in the U.S. itself? Because they want you to believe that they do this to protect your interest! And reality, it is nothing but an economic war against China and nothing else!