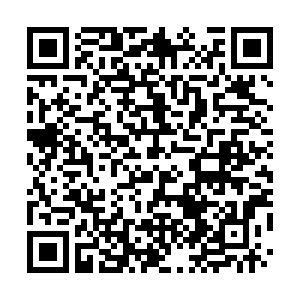 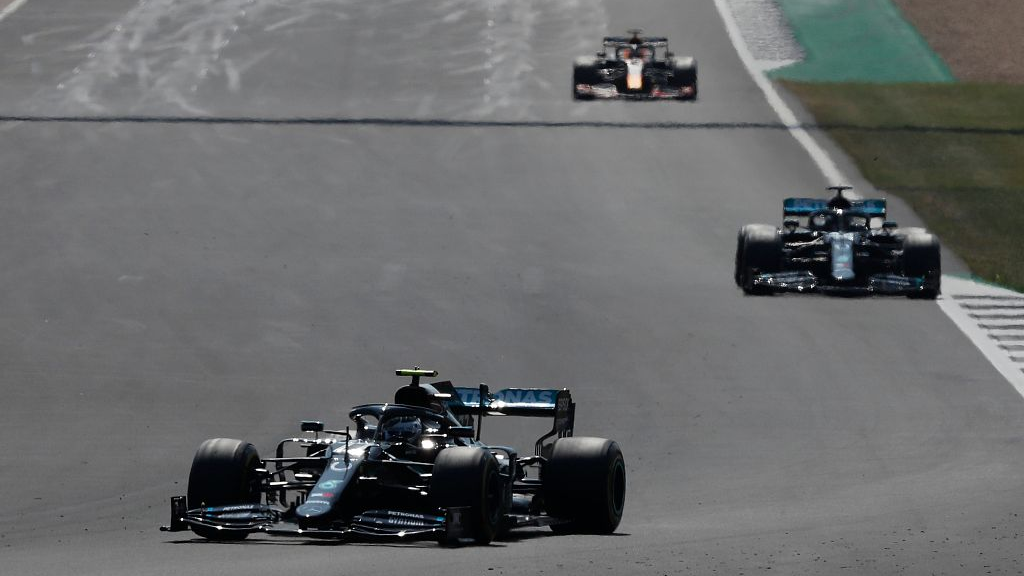 Dutch driver Max Verstappen claimed victory for Red Bull while ending the winning stretch of Mercedes in the 70th Anniversary Grand Prix at Silverstone on Sunday.

It was his first victory of the season and the ninth of his career and the first time a race had been won by a driver who did not start on pole position in seven races since last year's Mexican Grand Prix.

Verstappen won by 11.326 seconds ahead of championship leader and six-time champion Lewis Hamilton, who passed Mercedes teammate Valtteri Bottas in the closing stages.

World champion Hamilton commented that he was excited by the prospect of a championship battle. "It's great, I want to have races where they are challenging. I am excited to watch this race."

Verstappen owed his victory to a team decision to start the race on hard compound tires while his main rivals all launched from the grid on mediums, with the two Mercedes men struggling to manage tire-wear throughout the race.

During the race, Red Bull asked him to ease off, but he replied saying "I don't want to drive like a grandma" before the team relented.

Charles Leclerc came home fourth after a sterling drive for Ferrari ahead of Alex Albon in the second Red Bull, Lance Stroll and his Racing Point teammate Nico Hulkenberg.