Wing Chun: One of the traditional southern fists styles
CGTN 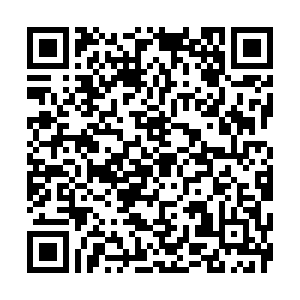 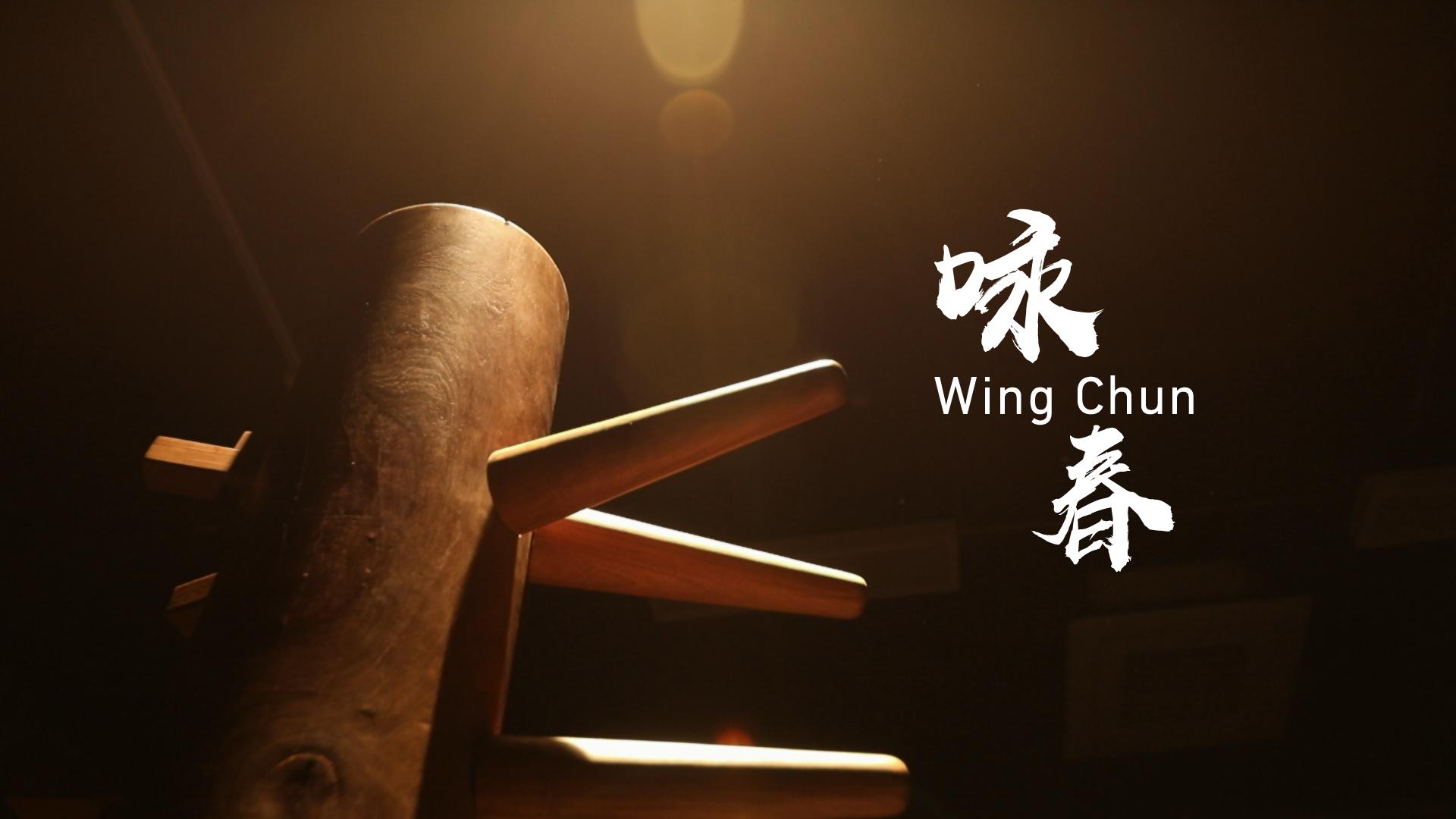 Created in the Southern Shaolin Temple in southeast China's Fujian Province, Wing Chun is one of the traditional southern fists styles. Legend has it that Wing Chun was created by female Master Wumei in the late Ming and early Qing dynasties. Her pupils then promoted it in Hong Kong and around the world. 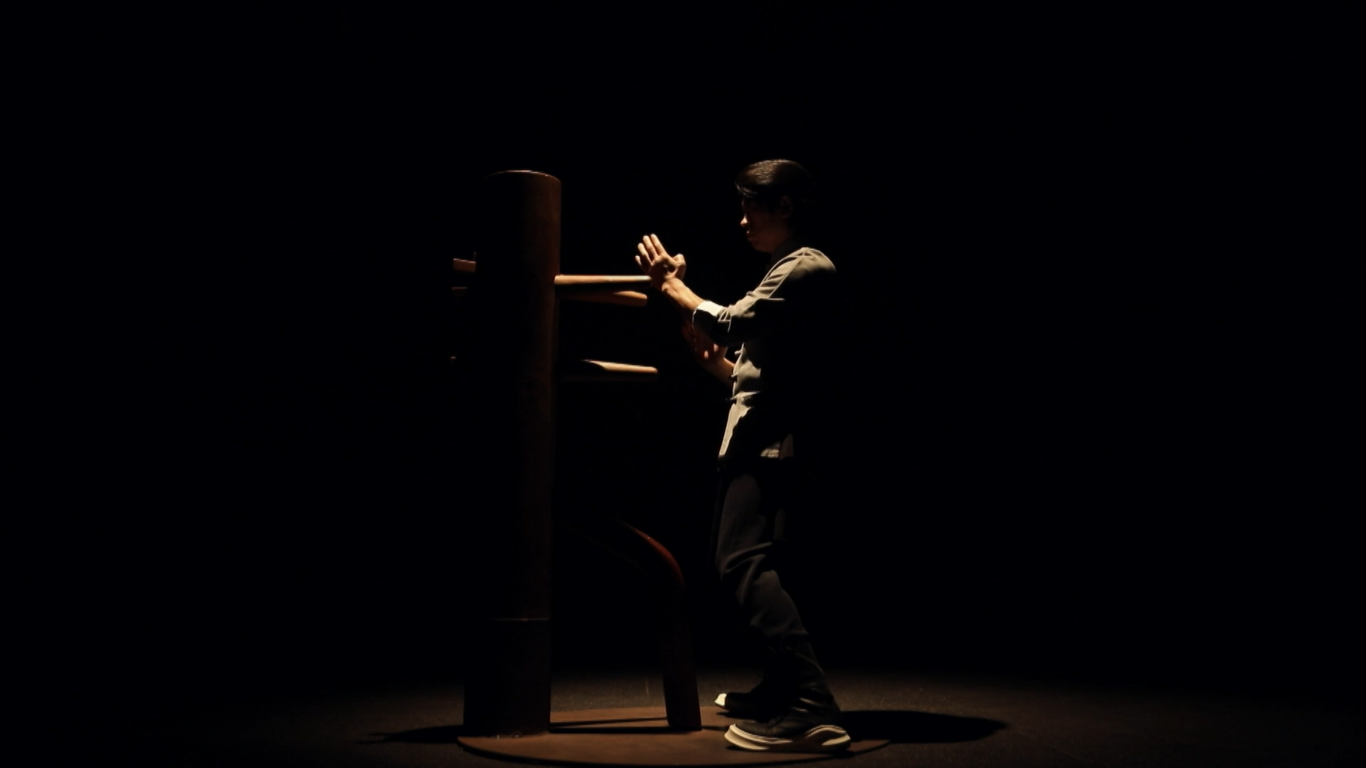 Wing Chun, one of the traditional Southern fists styles, has a special wooden dummy. /CGTN Photo

Wing Chun, one of the traditional Southern fists styles, has a special wooden dummy. /CGTN Photo

When talking about Chinese martial arts, it is said that "Shaolin is in the north and Wing Chun in the south." Wing Chun is a technique used to stop attacks. It uses the principles of human mechanics, lever structure and triangle mechanics to attack the opponent's weakness. The goal is to defeat the strong as soon as possible.

For many people, Wing Chun is based in the “muk yan chong,” the wooden dummy, but the essence of this practice is far from that. As an eighth-generation Wing Chun inheritor, Zheng Zujie thinks that Wing Chun has a deep, profound meaning. 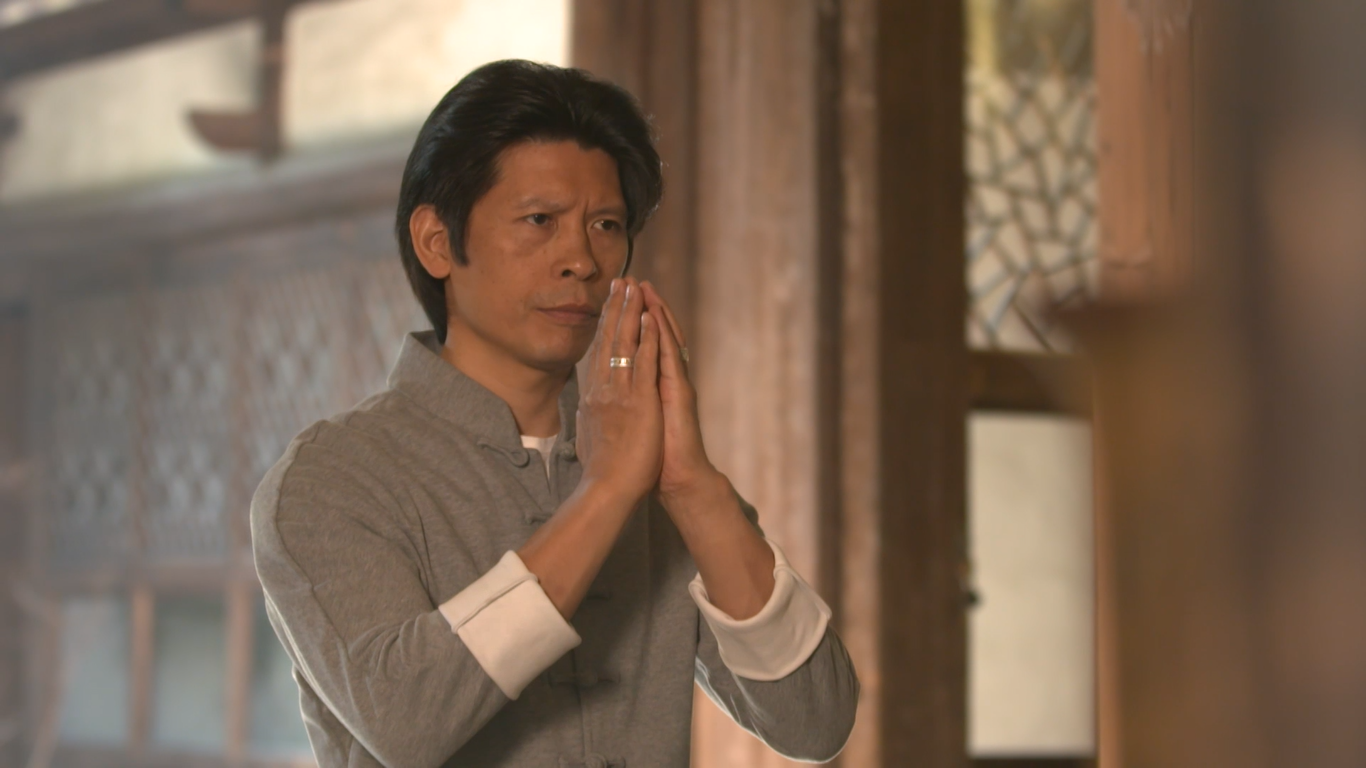 The “siu nim tau” comes from Zen and is based on the philosophy of cleansing the thoughts and truly understand yourself. It is the basic technique of Wing Chun. Developing a strong character is more important during training. "Once you calm down in peace, you can focus more on what you're doing," says Zheng.

Using a short punch to beat a strong enemy

Why does the Wing Chun win when it comes to speed? The secret is to punch forward right in front of you. And there is no accumulation of strength. But how can one exhibit great strength in the shortest distance?

As an old saying goes: The power is generated by the muscles and unleashed with the bones. The answer is a power push. Wing Chun is a combination of short moves like punches, fingers, wrists, elbows, and torso. By gathering all the strength, the power in those moves is concentrated. 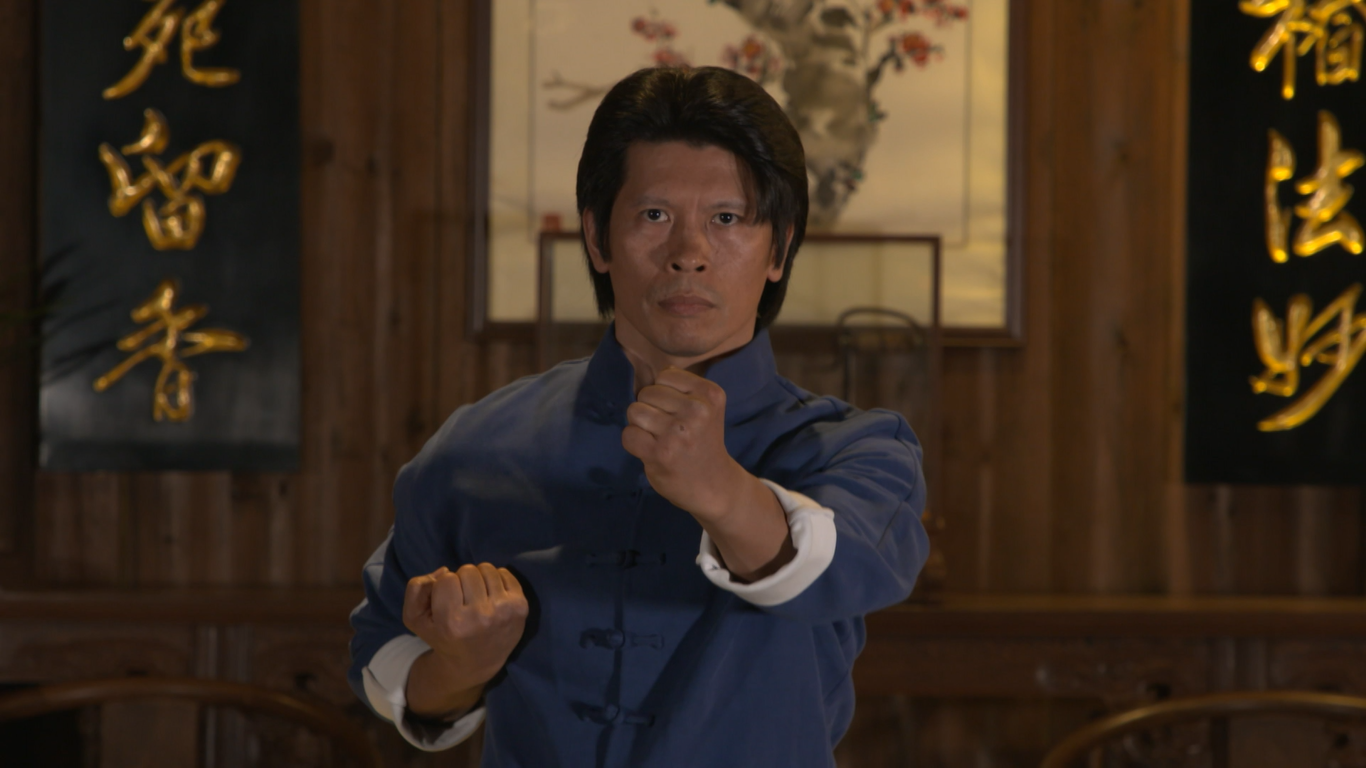 By gathering all the strength, the power in Wing Chun moves is concentrated. /CGTN Photo

By gathering all the strength, the power in Wing Chun moves is concentrated. /CGTN Photo

Protect the centerline as well as moral principles

Vital body parts such as the eyes, nose, throat, abdomen, and genitals are almost all on the centerline. Wing Chun moves are aimed at protecting these organs. Thus it is called "Protecting the centerline." In fact, there's a hidden meaning in this idea. As a practitioner of Wing Chun, one must defend the bottom line; they must remain faithful to the principles and morals of martial arts. 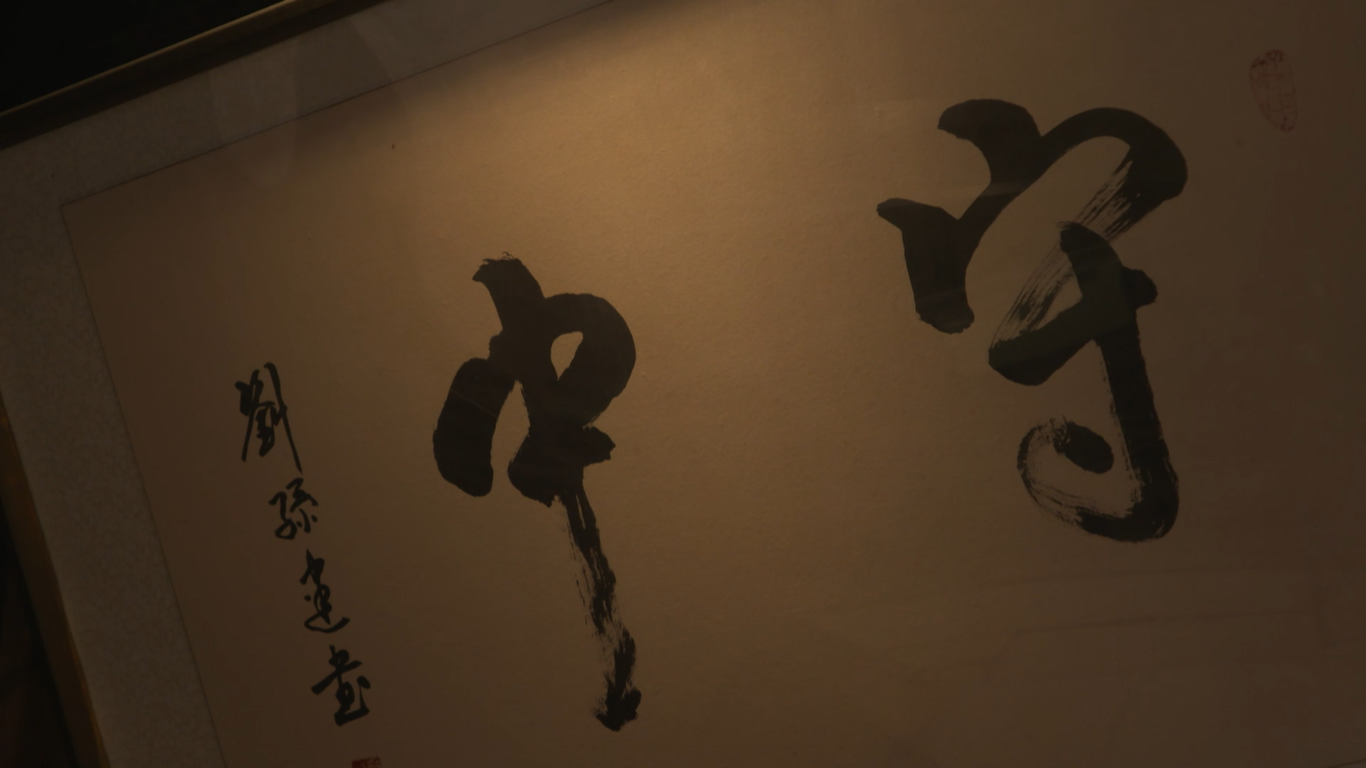 "Protecting the center line" is the principle of Wing Chun. /CGTN Photo

"Protecting the center line" is the principle of Wing Chun. /CGTN Photo

The old doctrine of Wing Chun requires the disciples to have a positive energy, promote harmony, and respect their teachers. At the same time, they shall assume responsibility and fight as best as they can. Just as the ancestors would say, "Show mercy, otherwise your ferocity." Since ancient times, Wing Chun has always been a technique for gentlemen. 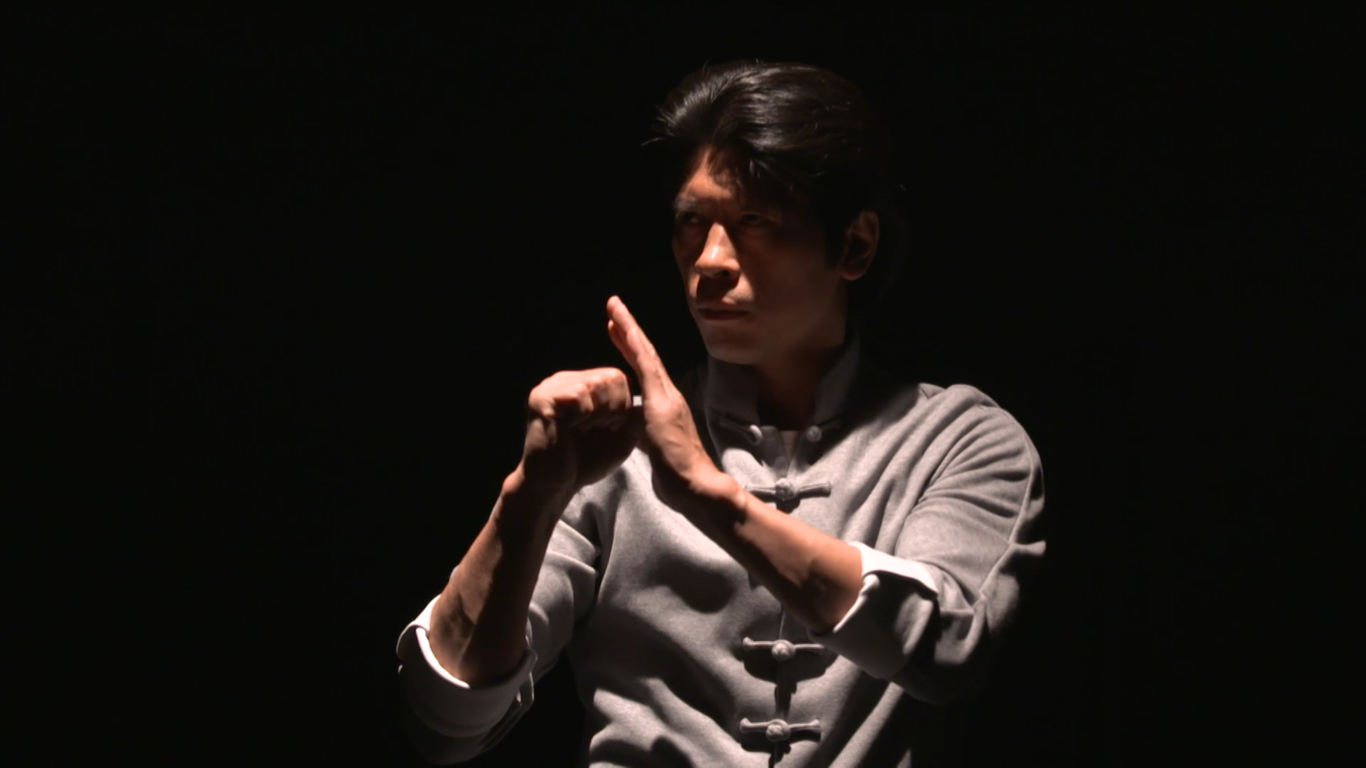 Wing Chun has always been a technique for gentlemen. /CGTN Photo

Wing Chun has always been a technique for gentlemen. /CGTN Photo

In 2014, Wing Chun was officially included in the fourth batch of national intangible cultural heritage. Besides studying martial arts, Zheng is also committed to teaching and promoting the Wing Chun technique. As a treasure of Chinese culture, it deserves to be passed to future generations. 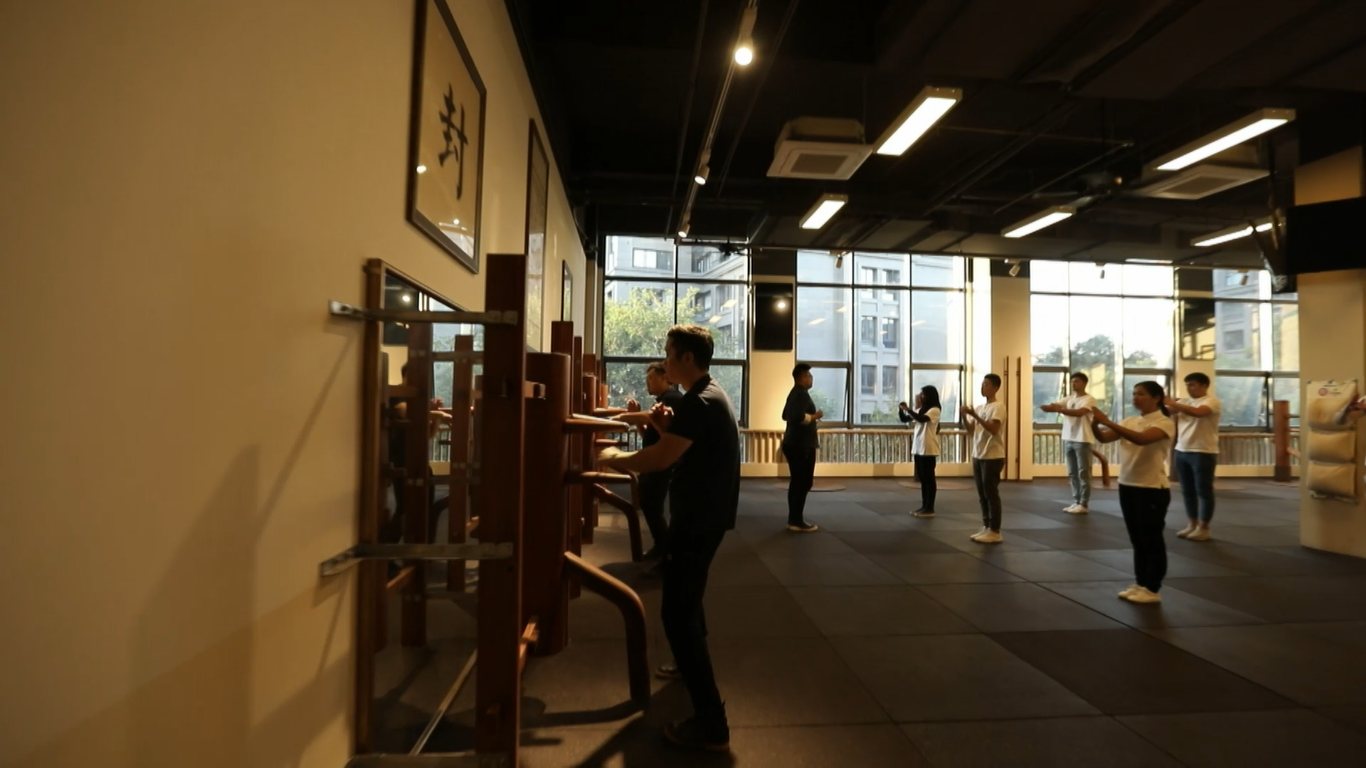