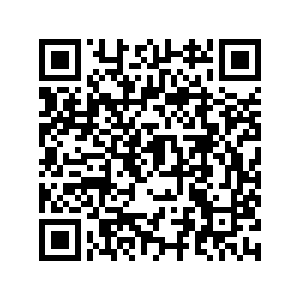 The death toll from last week's explosion in Beirut has reached 171 while the number of the missing people ranges between 30 and 40, the National News Agency reported on Tuesday quoting Lebanon's caretaker health minister Hamad Hassan.

Around 1,500 of the injured require accurate treatment while 120 others are still in the emergency rooms, according to Hassan.