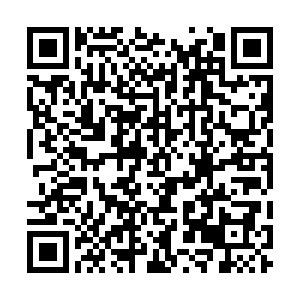 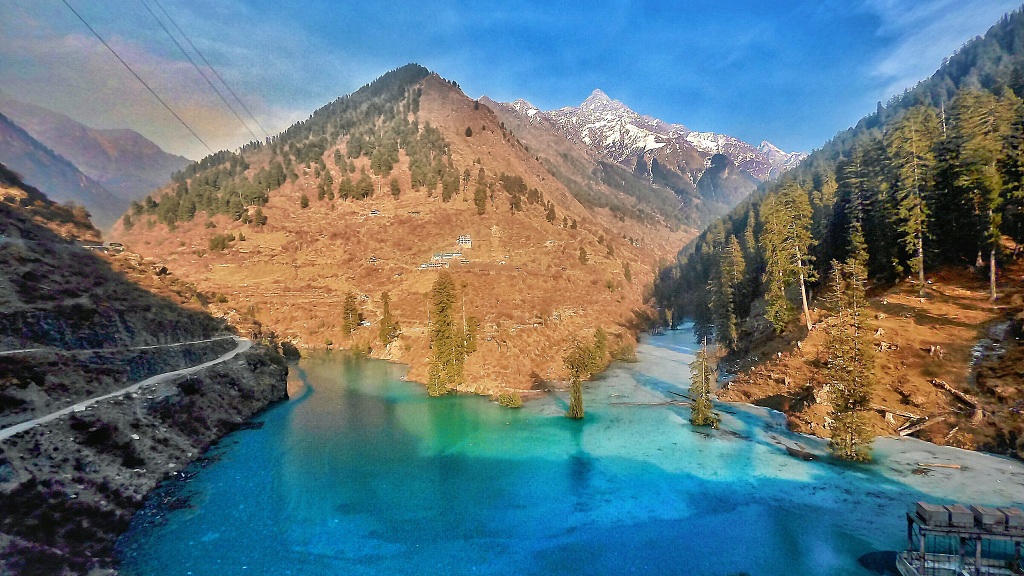 Carbon out-flux from Earth's interior to the exosphere through volcanic eruptions, fault zones and geothermal systems contribute to the global carbon cycle that effects short and long term climate of the world, India's Ministry of Science and Technology said on August 10.

According to the ministry, Himalaya hosts about 600 geothermal springs having varied temperature and chemical conditions.

"The Himalayan geothermal springs, which cover about 10,000 square kilometers in the Garhwal region of Himalaya, show a significant discharge of carbon dioxide (CO2) rich water," the ministry said.

As per the ministry, the gas emissions from these springs were found by Wadia Institute of Himalayan Geology of Department of Science and Technology.

"The estimated carbon dioxide degassing (removal of dissolved gases from liquids, especially water or aqueous solutions) flux is nearly 7.2×106 mol/year to the atmosphere," the ministry said. "The study suggested that carbon dioxide in these thermal springs are sourced from metamorphic decarbonation of carbonate rocks present deep in the Himalayan core along with magmatism and oxidation of graphite."

The ministry said the team of scientists carried out detailed chemical and stable isotope analysis of water samples collected from 20 geothermal springs from major fault zones of Garhwal Himalaya.