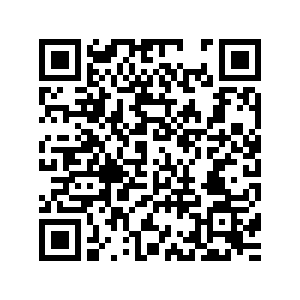 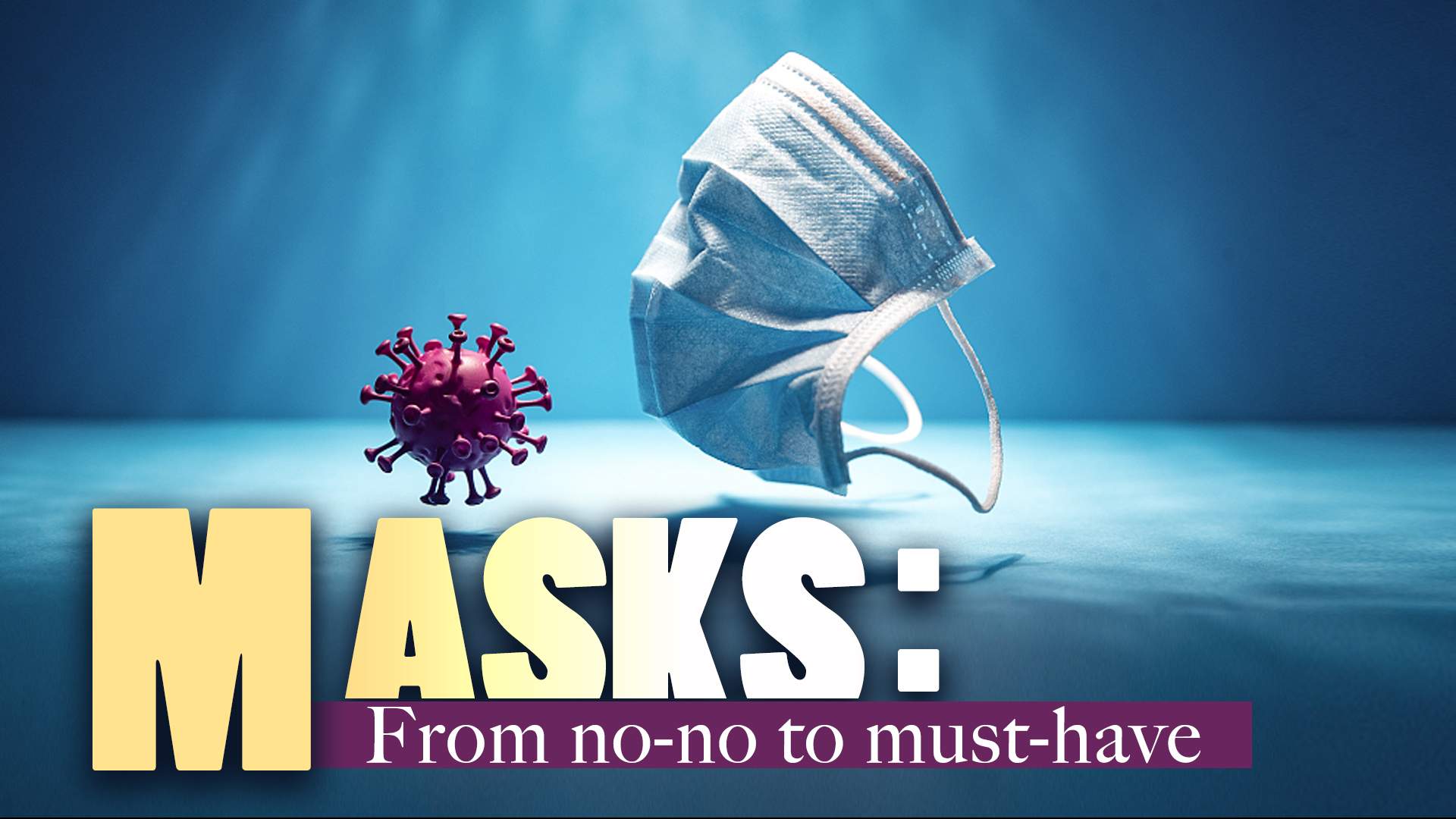 We are moving towards an increasingly masked world. According to the UK scientific academy, the Royal Society, masks are now compulsory in public spaces in over 120 countries.

But this was not the case when the outbreak first started. In the early days of the pandemic, politicians and even public health authorities warned people against wearing masks.

So what is behind the marked change of tune when it comes to mask-wearing?

Antipathy towards masks in the West

When the pandemic first started, there was a sharp division among countries in their approaches to masks. In Asia, wearing a face mask was part of the culture even before the pandemic and was practiced widely as the virus spread.

But for others in the non-Asian context, mask-wearing is an alien concept and is regarded by some as an infringement of personal freedom. 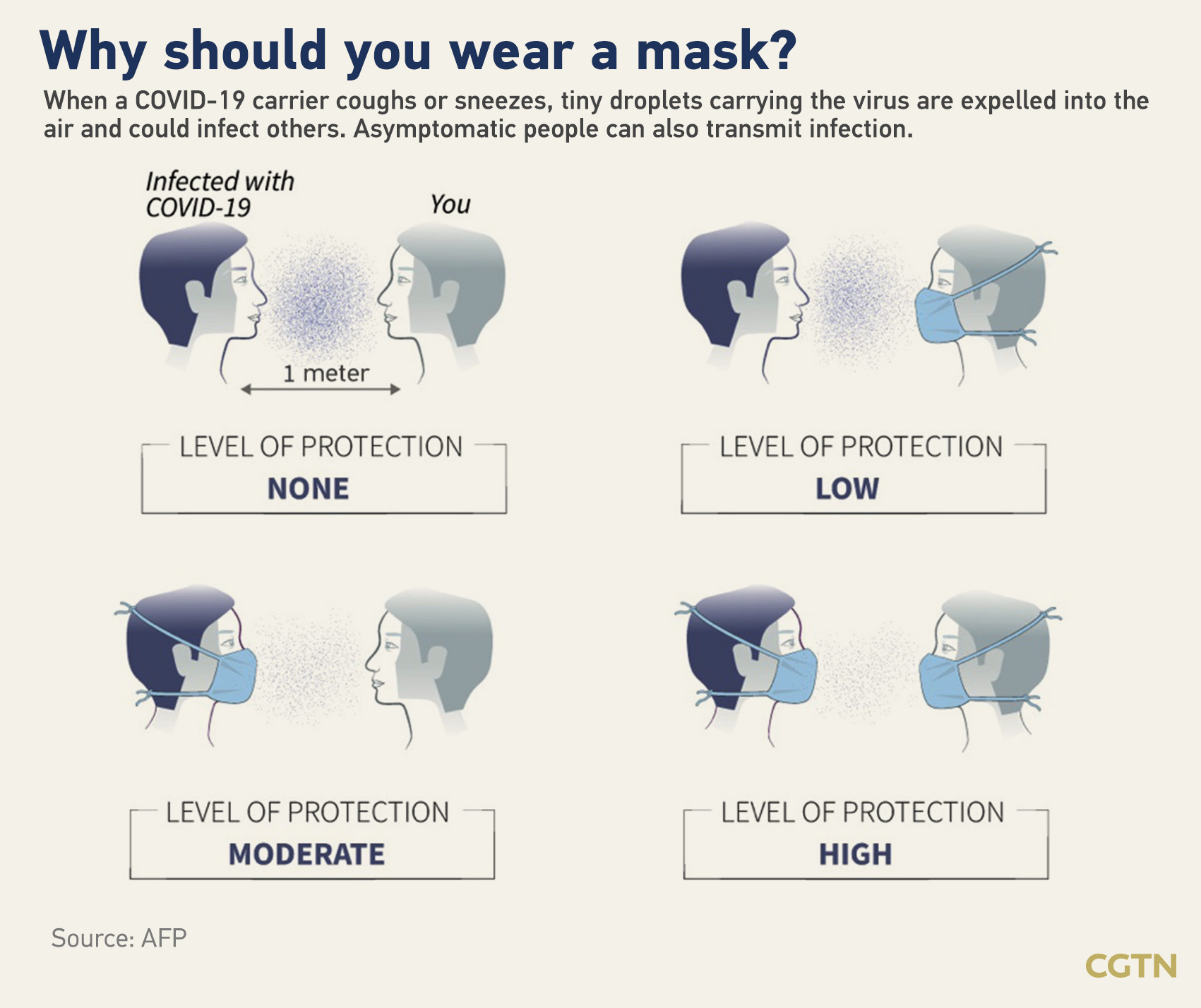 In the U.S. where President Trump had refused repeatedly to set an example by wearing a face covering in public, antipathy to face masks was strongest. "I don't know, somehow, I don't see it for myself," he said back in April when asked if he would wear a mask.

He insisted that he did not want to be seen sitting in the Oval Office greeting heads of state with a face mask, despite the Centers for Disease Control and Prevention's (CDC) recommendation that people wear cloth face coverings in public settings where other social distancing measures are difficult to maintain.

The fact that public health authorities in many Western countries warned against wearing masks fueled the antipathy. During his testimony before the House Foreign Affairs Committee in February, when asked if healthy people should wear masks, CDC Director Robert Redfield answered "no." 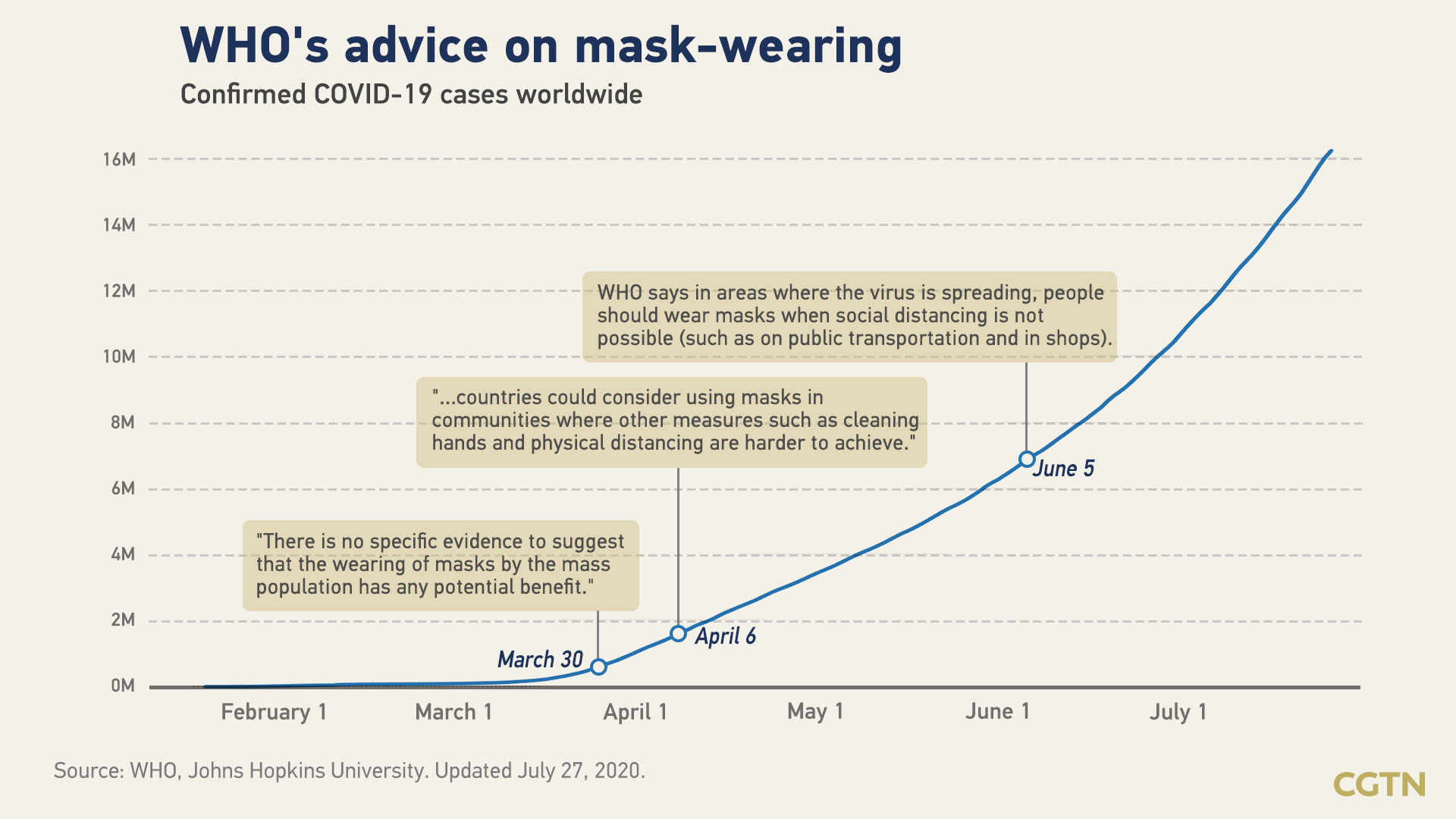 "We need to make sure that N95 masks are available for doctors and nurses that are going to be taking care of individuals that have this illness. And it does displease me to find out people going out … There is no role for these masks in the community," he said.

Echoing this line was the World Health Organization's (WHO) initial guidance on mask-wearing, which also said that face masks should not be worn by healthy members and should be reserved for those who are sick or caring for the sick.

Confusion on the efficacy of masks

Insistence from public health authorities in the West that masks are not necessary for healthy people, and the reality of compulsory mask-wearing in Asian countries, have fueled heated political debates and sowed confusion among residents in the U.S. and western Europe.

"Why are masks good for healthcare workers but not for the public?" read one comment to U.S. Surgeon General Jerome M. Adams' tweet that says people should not buy masks because they are not effective in preventing the general public from getting coronavirus.

Without scientific clarity on COVID-19's modes of transmission and a clear guideline from public health authorities, politics came to rule.

According to the Axios-Ipsos coronavirus polls, there is a clear and growing political divide between Democrats and Republicans on mask-wearing. Many Republican leaders came to associate mask-wearing mandate with states' infringement of personal rights. Nationally, the percentage of Democrats who reported wearing a mask when leaving home stood at 49 percent between April 10 and May 4, while that figure for Republicans was a mere 29 percent. 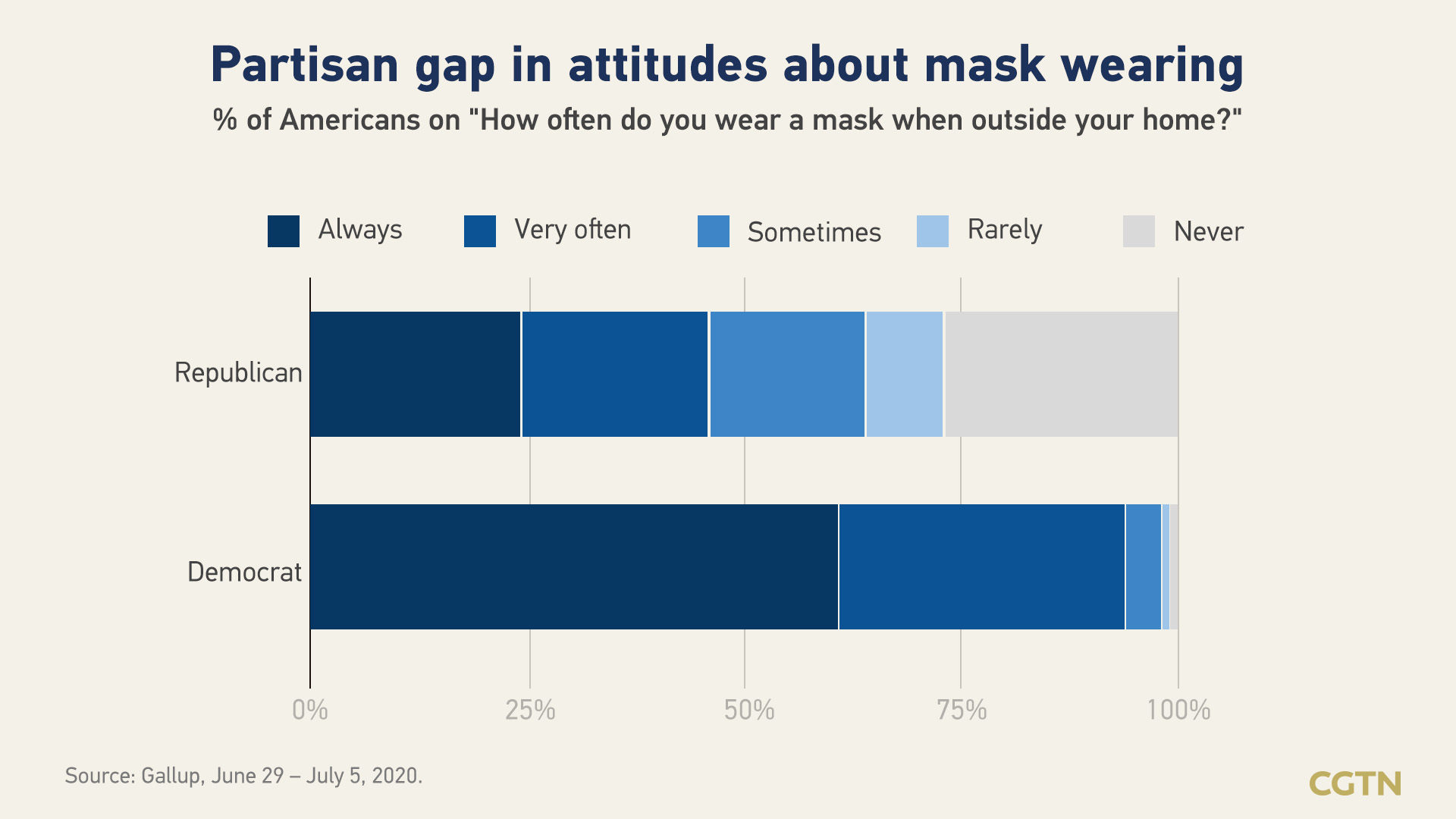 In the city of Stillwater in Oklahoma, an emergency declaration requiring customers to wear face masks while inside stores and restaurants led to threats of physical violence against store employees. After several such reports were filed, the mayor had to soften the rule, to encourage, not require, face coverings in indoor businesses.

Refusal to wear masks became entangled with the protests against stay-at-home orders and became a marker of political identity. At a rally at Michigan State Capitol, armed protesters gathered to protest the governor's state-at-home order, many barefaced. In the UK, Tory MP Sir Desmond Swayne called requiring shoppers to wear masks a "monstrous imposition."

Equating a mask-wearing mandate with the stripping of individualism and freedom has become part of the conservatives' political rallying point – a dangerous politicization of the mask debate.

Growing understanding of the virus

As the battle raged on, scientists came to understand that the virus has a long incubation period of up to 14 days and that there is asymptomatic and pre-symptomatic transmission of COVID-19. Studies show that individuals can spread the virus before realizing that they are sick – and that wearing a mask in public could help prevent an infected person from spreading the virus.

There is also increasing evidence that points to the connection between wearing a mask and flattening the curve for COVID-19. Researchers at the University of Iowa found that for 15 states and Washington D.C. that had imposed a mask-wearing mandate before May 8, the curve started to bend downward in a week. Three weeks later, the daily growth rate of confirmed cases was down two percent. 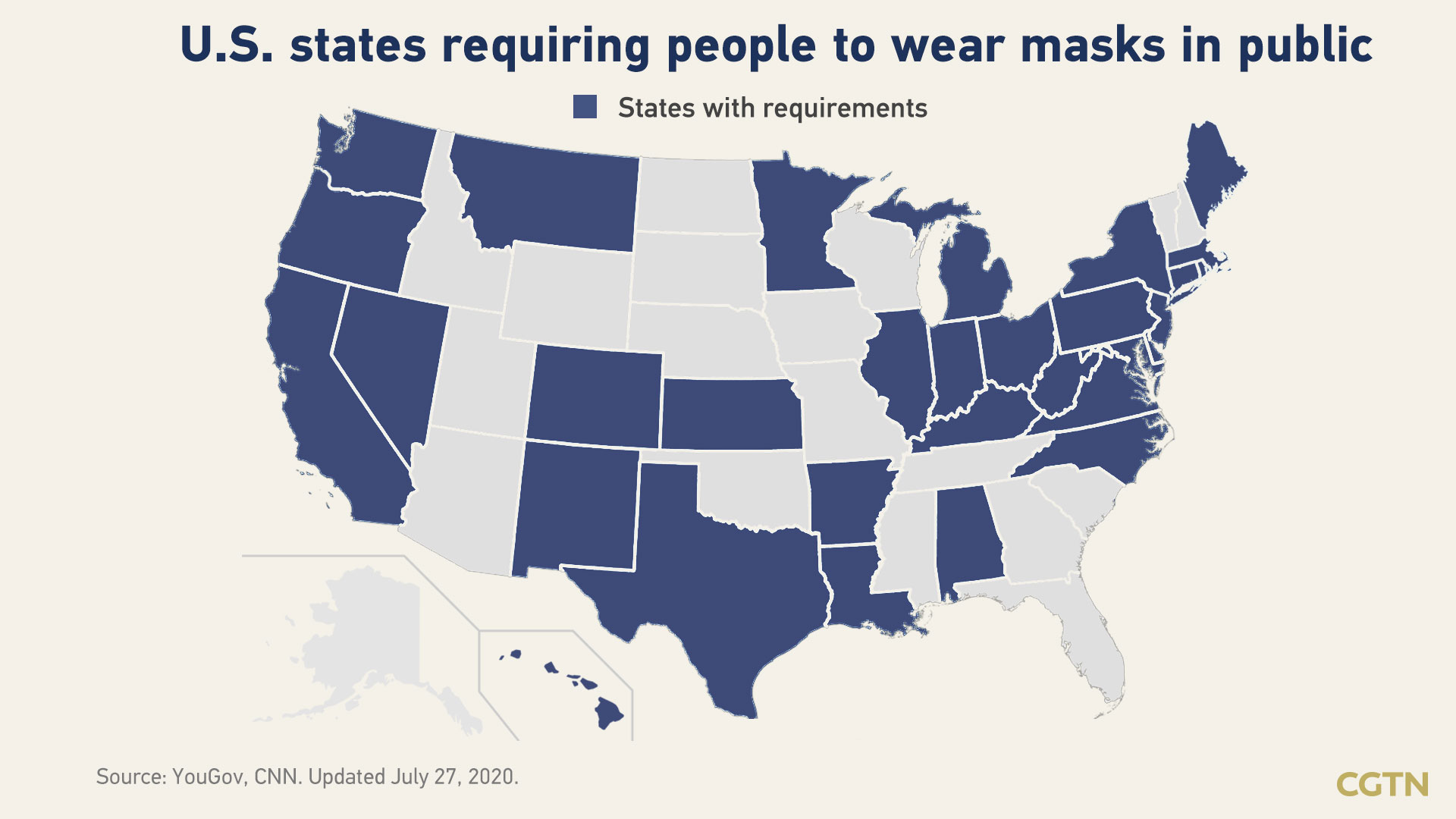 As the pandemic came to be controlled in Asian countries where wearing masks is common practice, the caseload spiraled out of control in the U.S. The CDC revised its guidance in early April, saying that it recommends wearing cloth face coverings in public settings where other social distancing measures are difficult to maintain.

In June, the World Health Organization also followed suit. Many European countries started to issue advisories to wear masks in public settings and about half of U.S. states have given similar advice.

Dr. Anthony Fauci, a key member of the White House coronavirus task force, later came to acknowledge that masks weren't recommended from the start because of an anticipated shortage of personal protective equipment.

Political leaders who initially objected to wearing masks later complied. After the Royal Society issued two reports that emphasized the health benefits of face masks for reducing infection, UK Prime Minister Boris Johnson signaled that his government is preparing to announce stricter rules on wearing face masks given that "the balance of scientific opinion seems to have shifted more in favor of them than it was." 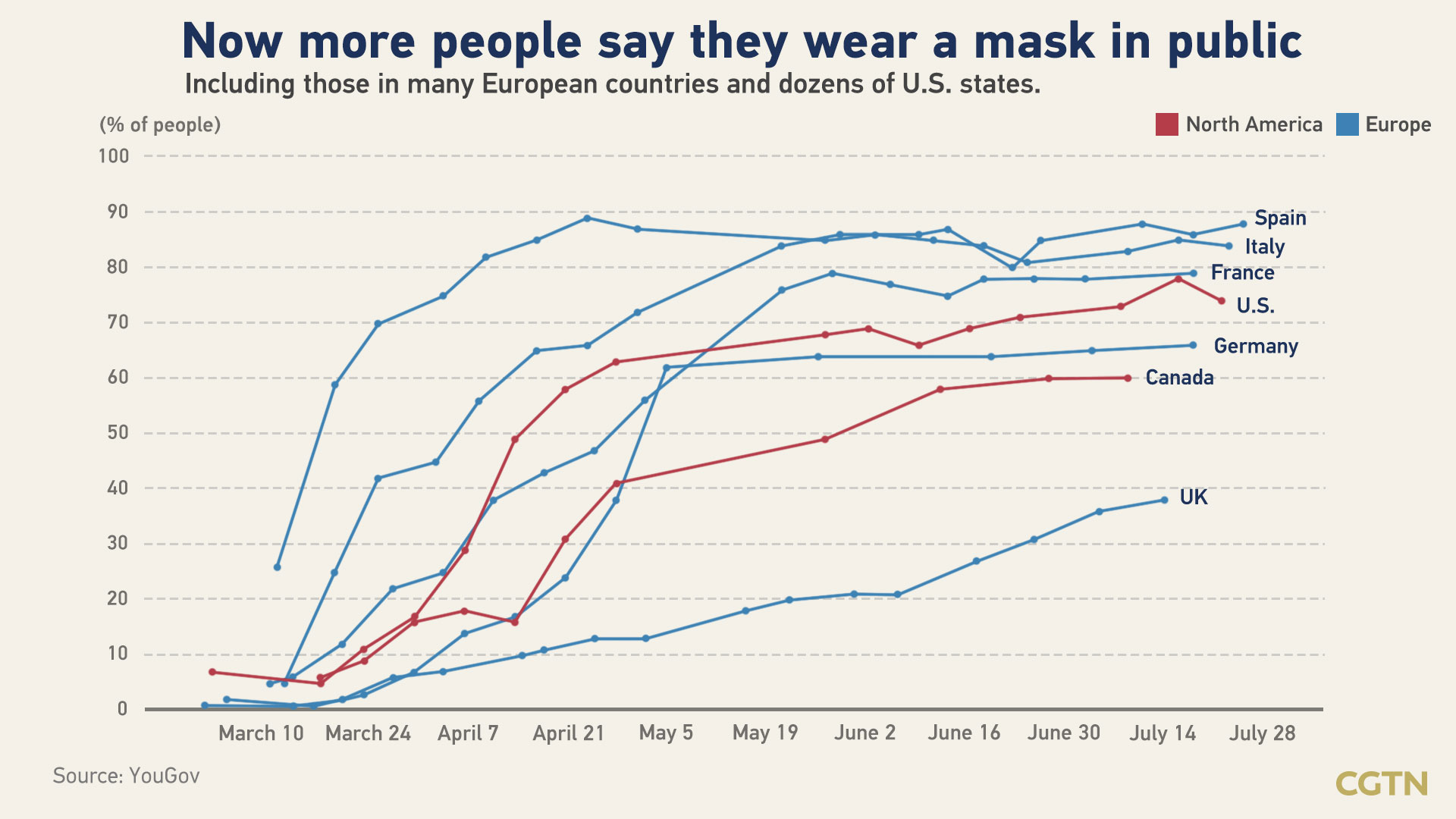 "I've never been against masks but I do believe they have a time and a place," he said, changing his tone on masks.

The face mask debate has largely settled. While there is still no national mask mandate in the U.S., mask requirements at both state and local levels are more commonplace. In Europe, a mandatory face mask rule has been enforced widely to slow coronavirus infections.

From no-no to must-have, how the world comes to accept mask-wearing shows that science, rather than politics, should guide leaders in setting pandemic policy.