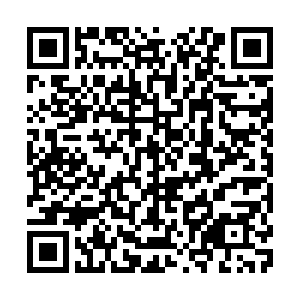 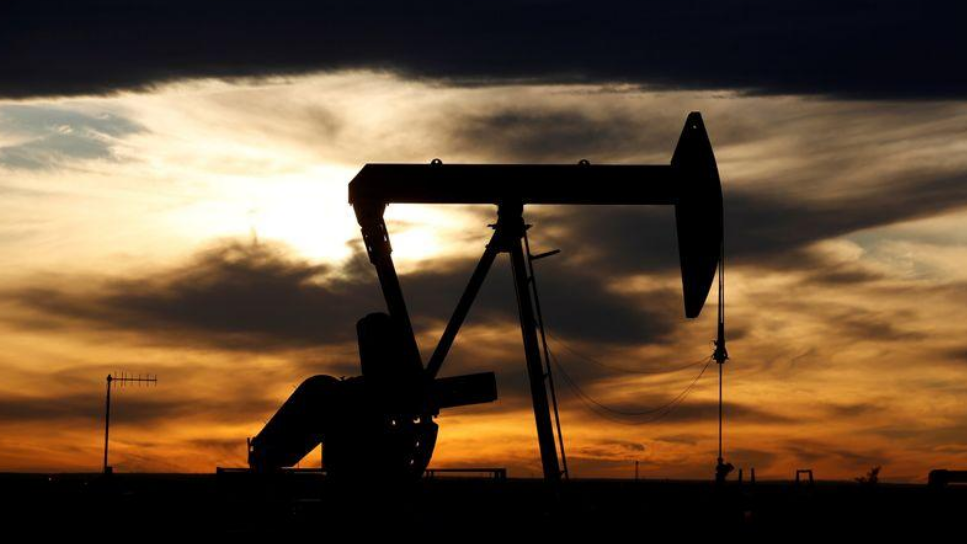 The sun sets behind a crude oil pump jack on a drill pad in the Permian Basin in Loving County, Texas, U.S. November 24, 2019. /Reuters

The sun sets behind a crude oil pump jack on a drill pad in the Permian Basin in Loving County, Texas, U.S. November 24, 2019. /Reuters

Crude oil gained more ground on Tuesday, with prices underpinned by expectations of U.S. stimulus and a rebound in Asian demand as economies reopen.

"U.S. lawmakers continued negotiations on the massive virus relief economic package with Treasury Secretary Steven Mnuchin saying there are areas where compromise is possible and a fair deal could be agreed upon. The sentiment was also boosted by comments from Saudi Aramco that demand is improving."

The talks between Democrats and the Trump administration broke down last week.

After steadying on Monday the dollar was again slipping on Tuesday, easing 0.1 percent against a basket of currencies and falling further against riskier currencies like the Australian dollar.

U.S. passenger airline traffic, which was hit hard by the coronavirus pandemic, was down 80 percent in June from a year earlier, official figures showed, but still nearly twice the levels of May.

China's factory deflation eased in July, driven by a rise in global oil prices and as industrial activity climbed back towards pre-coronavirus levels, adding to signs of recovery in the world's second-largest economy.

Energy companies have begun taking back millions of barrels of oil from the U.S. government's emergency stockpile after renting storage in the facility to help manage a glut of crude this spring after energy demand collapsed during COVID-19 lockdowns, a Department of Energy website showed on Monday.