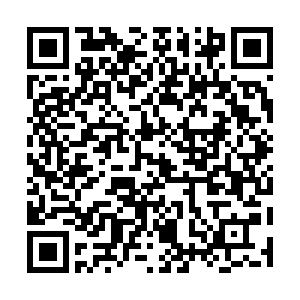 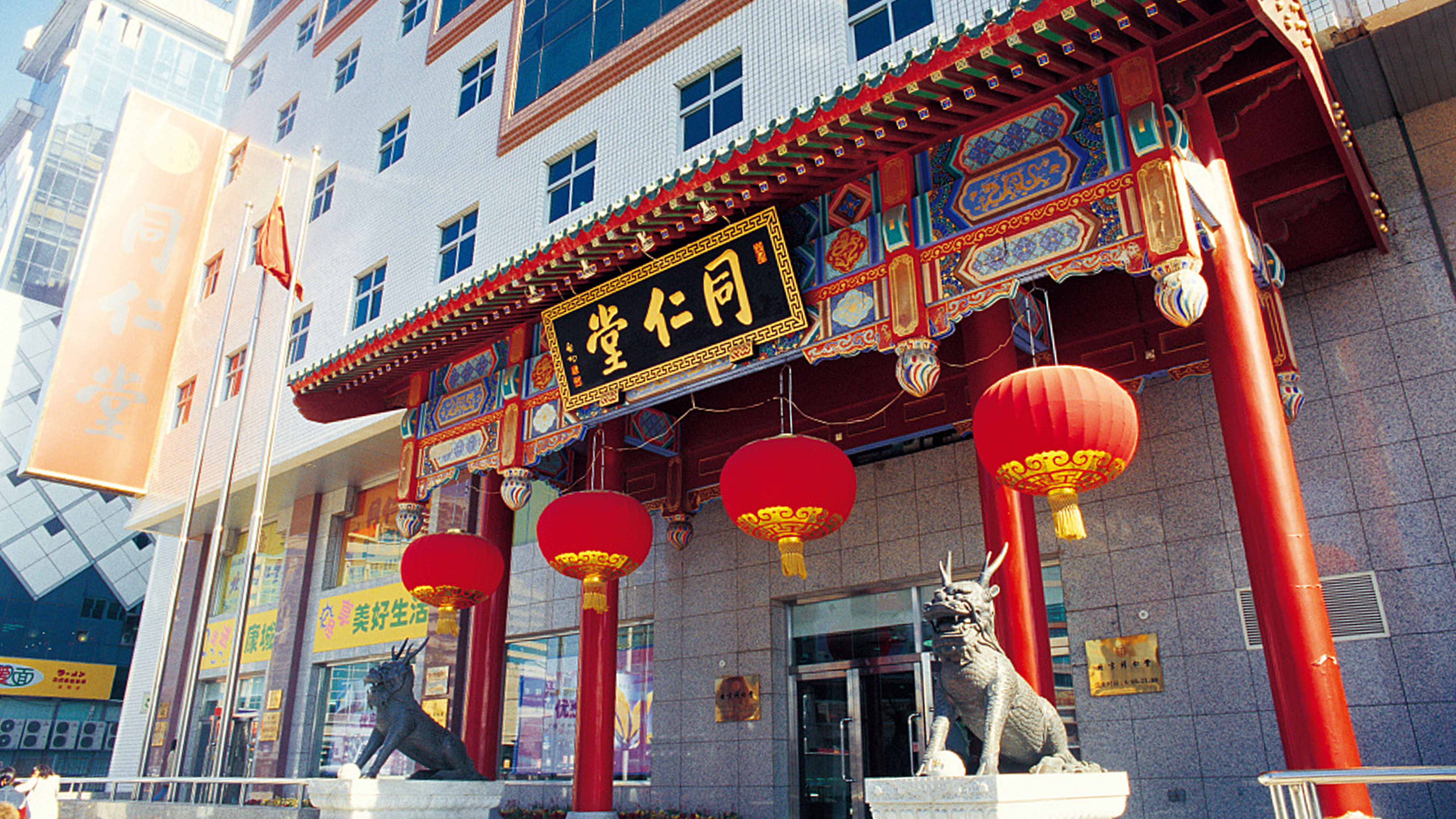 Bringing changes, breaking norms and serving coffee in the process ...

Tong Ren Tang (TRT), a time-honored Chinese pharmaceutical company and the largest producer of traditional Chinese medicine, is trying to combine the best of the East and the West.

It's a new shop that offers coffee alongside traditional medicine has attracted lots of customers. One of its specialties is goji coffee made with the goji berry which is used in traditional Chinese medicine.

Cheng Lin, a customer of the new shop, said, "I'm a local Beijinger, and I've been taking medicine produced by the TRT from a young age. At first I was kind of surprised when we first came here, we saw coffee, cookies ... It's not like the traditional TRT, but I think it's a good idea to do this because many old brands don't exist anymore, so I think it's good to be innovative."

"Young people like punk health. New and fashionable things can attract them. But the pandemic has made them think about their health, and an environment like this will provide them with healthy material," said Yu Ruixuan, the vice-president of WeHealth at TRT Health.

TRT is a brand synonymous with traditional Chinese medicine. It's a family business handed down from generation to generation over 300 years and everything is done manually. But reviving an old brand has been a journey full of challenges.

Just south of Tiananmen Square in downtown Beijing, is the Chinese capital's oldest shopping street, Dashilan. This is where people find the original TRT pharmacy and many other time-honored brands. There are over 1,000 officially recognized "time-honored brands" in China with an average history of around 140 years. There are strict criteria to earn the title. A company must have been created before 1956, with unique products, techniques or services, and be widely recognized by society. Shanghai has 180 such brands, more than any other area in China.

Many of them struggled to survive in the reform and opening-up period that began in the late 1970s. Wang Mazi Scissors, for example, was founded in the 17th century and declared bankrupt in 2003. Some have found ways to rejuvenate. White Rabbit created alliances with MAXAM and Happy Lemon to launch a creamy flavored lip balm and White Rabbit milk tea.

Seeking a balance between tradition and innovation, and bringing new blood into legendary Chinese businesses. But can time-honored brands shake off the legacy burden and re-invent themselves? Only time will tell.