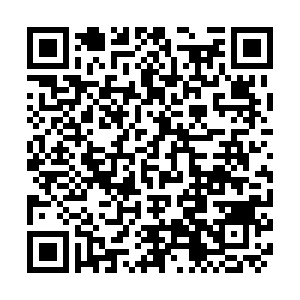 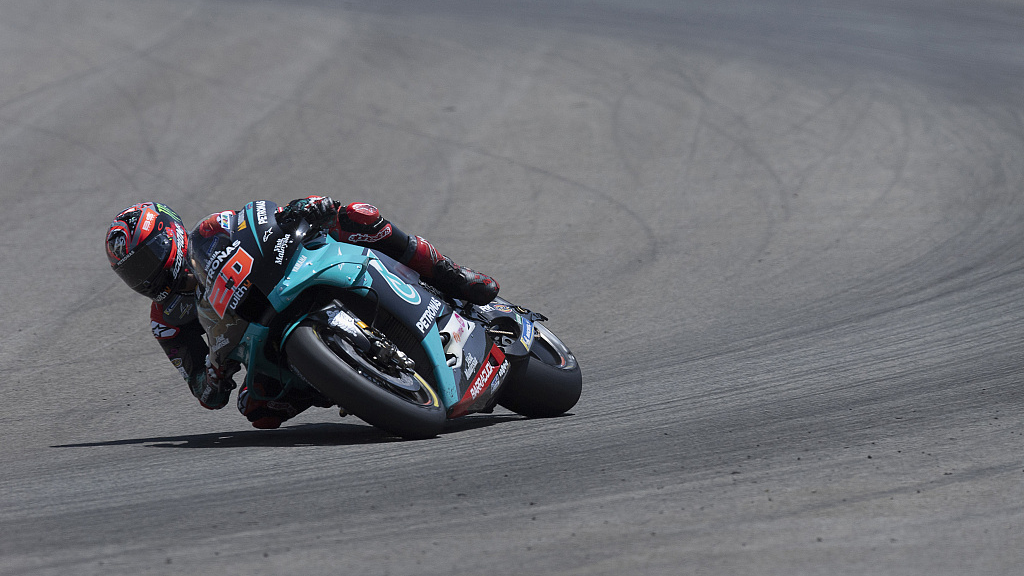 MotoGP will end its 2020 season in Portugal with an extra race to be run on its reserve track in Portimao on November 22, the promoters said on Monday.

The Algarve International Circuit will host MotoGP's first race in Portugal since 2012 and will see KTM Tech 3 rider Miguel Oliveira race on home turf in the premier class for the first time.

"It's big news for us, we signed an agreement in 2017 with Portimao to be the reserve circuit for any kinds of cancellations, and we've been in contact with them all this time," Dorna Sports CEO Carmelo Ezpeleta said in a statement.

"Portugal has a long history in our sport and there have been some historic battles in Estoril. It's something very good for us to have the possibility to go back to Portugal." 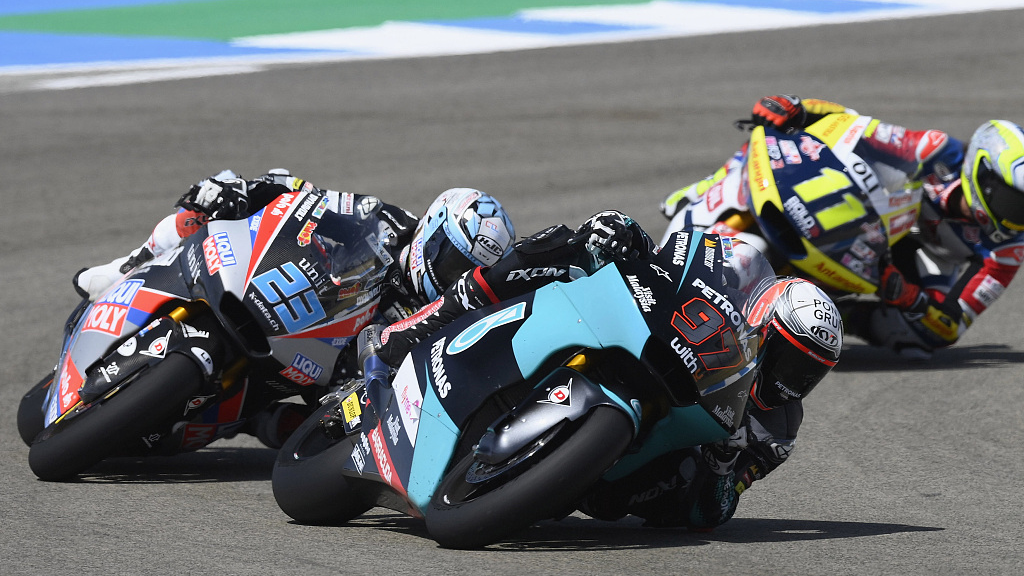 The original 2020 season was set to be the longest in MotoGP's history, with 20 rounds beginning in Qatar and ending in Valencia. But several races have been axed since the Qatar opener due to the novel coronavirus pandemic.

Racing restarted last month with back-to-back events at the Jerez circuit in Spain, which is hosting seven of the 14 races in the revised European calendar. Circuits in Austria and Italy are set to host double-headers.

Fabio Quartararo of Petronas Yamaha leads the world championship standings with 59 points after three rounds, while Maverick Vinales of Yamaha is second, 17 points behind.