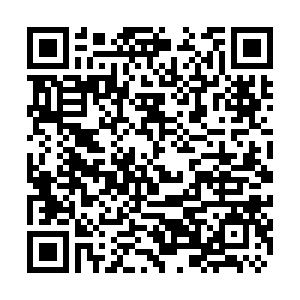 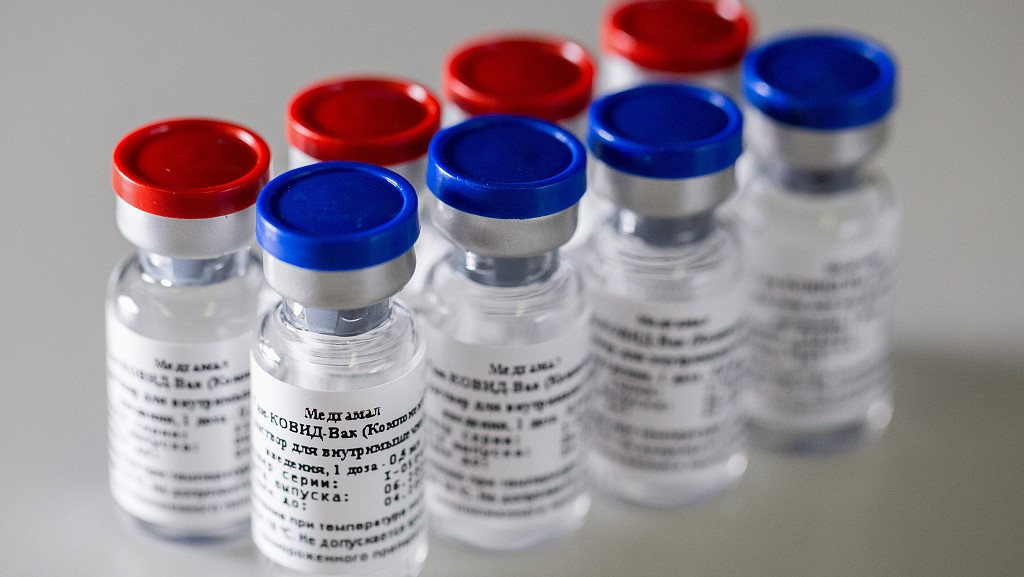 Russia has become the first country in the world to register a COVID-19 vaccine, local media reported quoting President Vladimir Putin on Tuesday.

"This morning, for the first time in the world, a vaccine against the new coronavirus was registered," said Putin during a televised video conference with government ministers.

The president also revealed that his daughter has already been vaccinated, who "had a slight temperature after being given the vaccine," according to RT.

"But that it quickly went away," Putin added, without pointing out which of his daughters took the vaccine.

The vaccine was developed jointly by the Gamaleya Research Institute and the Russian Defense Ministry, which will hopefully be mass produced in a short time.

"I know that it works quite effectively, forms strong immunity, and I repeat, it has passed all the needed checks," Putin said.

As COVID-19 continues to plague the world, many people are hoping for a vaccine to become immune to the deadly disease.

But vaccine development can be hard and needs a long process to ensure safety.

The usual process of vaccine testing includes four phases. Most governments require a product to pass the first three phases to be sold in the market.

Among more than 160 possible vaccines being made around the world, six are going through Phase III, according to the WHO. Half of the six products are from China. Production facilities in China have just passed tests and are ready for mass production.

There are in total nearly 900,000 confirmed COVID-19 patients in Russia, and more than 20 million across the world.

The country's COVID-19 response center said Tuesday that more than 700,000 have recovered from the disease, but nearly 5,000 new cases were found in the past 24 hours.