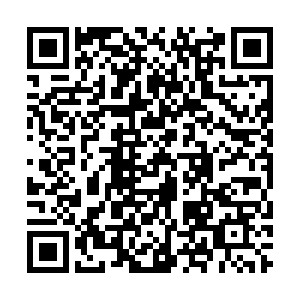 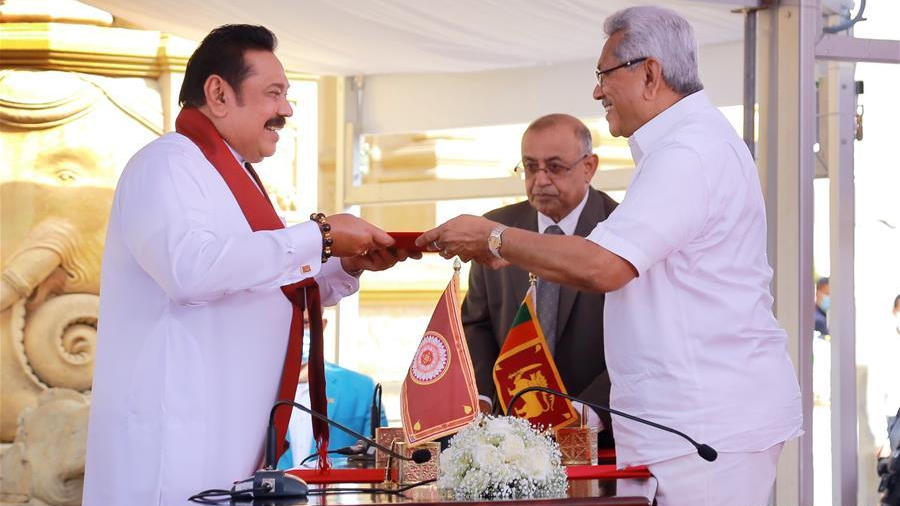 Mahinda Rajapaksa and his brother Gotabaya Rajapaksa have assumed the positions of Prime Minister and President of Sri Lanka, after securing a landslide victory in the 2020 elections with the Sri Lanka Podujana Peramuna (SLPP) securing 145 seats out of a-225-legislature.

The victory allows the Rajapaksa family to consolidate power for the next five years in Sri Lanka and is also good news for the majority Sinhalese which constitute over 70 percent of the island's population. Their ascension to power also bodes well for Sri Lanka's indomitable relationship with China which is based on trust, good will and strategic convergence.

Prior to the election results, Western analysts had pointed to the previous Rajapaksa presidency from 2005 to 2015, as pursuing a dangerous tilt towards Beijing with concerns of sovereign debt and China's alleged disregard for Sri Lanka's human rights abuses being points of concern.

This mantra however, fails to account for the nuances characterizing the Chinese-Sri Lankan relationship which was strengthened considerably during the stated time frame.

China's relationship with the Rajapaksa government continued to be excellent in such harrowing times, with Colombo eventually dismantling the LTTE and ending the 26-year-long conflict by assassinating Vellupillai Prabhakaran, the leader of the separatist group. The relationship stayed strong during the end of an era and an entity which was promoting blatant human rights violations and targeting civilians unabashedly.

In 2007, two years prior to the dismantling of the LTTE,  the United States suspended military aid to Sri Lanka over human rights concerns with China filling the vacuum by providing one billion U.S. dollars and becoming the country's biggest donor. China understands and respects Sri Lanka's strides in combating human rights abuses.

Secondly, Sri Lanka's 2020 debt stands at 90 percent of the island's GDP with total external debt at over 50 billion U.S. dollars, accounting for 60 percent of the country's GDP is inherited by the Rajapaksas from the previous Maithripala Sirisena government who had ruled the country from 2015 to 2019.

From 2005 to 2015, when Mahinda Rajapaksa was largely in power, China had provided close to 7 billion U.S. dollars in the form of loans and investments including the famed construction of the Hambantota port, which had since become the subject of considerable international controversy.

Yet as the China-Pakistan Economic Corridor (CPEC) investment in Pakistan clearly demonstrates, such speculations discard the fact that states such as Sri Lanka or Pakistan were already facing a sovereign debt crisis prior to Chinese investments taking hold in their sovereign territories.

Sri Lanka alone accounted for 64 billion U.S. dollars in debt prior to the 7 billion U.S. dollars in loans and investments provided by Beijing. This debt trap mantra thus, lacks credibility on account of prior debt on the island, with Chinese investments largely focusing on the creation of industrial and special economic zones with the aim of resuscitating debt stricken economies such as Sri Lanka's.

These investments were also made possible under Mahinda Rajapaksa's presidency. The possibility exists of the Sri Lankan government being unable to reach an agreement with the International Monetary Fund, which means that Chinese loans provide a blanket cover to the island to avert a macroeconomic crisis.

Structural issues in the Sri Lankan economy, which include a reduction in trade, protectionist policies and a decline in government revenues also contributed towards the island's previous debt woes, which has little to do with Colombo's powerful relationship with Beijing, or the latter's investments aimed at resuscitating the former's ailing economy.

Sri Lanka and China have also seen a strategic convergence on issues, which have alarmed the United States, including last year's support by Colombo for the Hong Kong National Security Law at the United Nations.

Sri Lanka also undertook a principled stance by supporting Beijing over its South China Sea dispute with the Philippines. While these developments had taken place after the first Rajapaksa presidency, it is clear that this bilateral relationship is multifaceted and goes beyond economic cooperation by equally strengthening each other in the geopolitical arena.

The proliferation of Chinese soft power on the island also has the potential to blossom under the Rajapaksa's administration.

Furthermore, the Donald Trump administration's lackadaisical foreign policy approach towards regions in Asia, such as South Asia, would entail that Sri Lanka, under the Rajapaksa's, would be less inclined to shift away from possibilities and opportunities that stronger relations with China offer.

China's economic rise and international influence also makes alternate foreign policy alignments for the island to be a lesser preferred strategy. While promising for both countries, this relationship may also be subject to increased negative coverage, particularly in the United States.

The Rajapaksa's have consolidated power in Sri Lanka amid the COVID-19 pandemic as well. China's success in curbing the pandemic on its shores allows Sri Lanka to benefit from best practices and standard operating procedures, which would aid the island's ability to stem the virus internally.

Beyond COVID-19, Sri Lankan-Chinese relations will always be defined in terms of cooperation and goodwill, which will be further strengthened with the new government in Colombo firmly in power.