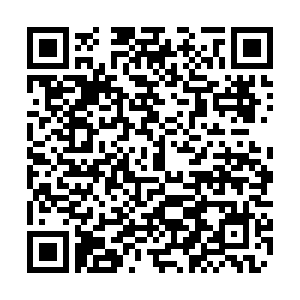 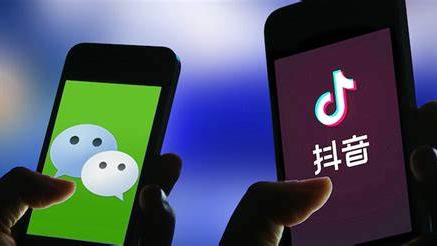 The U.S.'s actions against ByteDance's TikTok and Tencent's WeChat are aspects of what some have called mafia-style capitalism. They constitute a broader threat to international business operations and to an established rules-based global order. These actions shift the ground under the feet of business.

Some suggest that the TikTok ban is no different from China's ban on various U.S.-based apps. However, this suggestion is wrong.

China bans these apps because they refuse to comply with Chinese legal requirements. Whilst we might not agree with some Chinese laws, this does not mean we have a right to break these laws. The sale of any product or service into any country must comply with the laws of the target country and not the laws of the country from which the service it originates.

Software services that provided to Europe must comply with EU data privacy provisions even though Google and Facebook feel that they should only be required to comply with U.S. law.

The ban on TikTok is fundamentally different to the Chinese ban on Facebook. The U.S. government's explanation for the ban is that TikTok poses a security threat but this threat disappears if they surrender their business to a U.S. company.

This suggests that unlike the Chinese ban on Facebook, the U.S. ban has little to do with complying with the law and more to do with destroying business competition. If security was a genuine concern, then TikTok would not be able to operate in the U.S. under any circumstances.

The proposed ban on Tencent and WeChat is more akin to the sustained attack on Huawei. It is deliberate state-sponsored destruction of a business competitor.

The justification for the WeChat ban is that Article 7 of China's National Intelligence Law says companies must "cooperate with state intelligence work in accordance with the law." Much is made of this law by the United States and some other countries. The allegations suggest this requirement is unique to China when in fact it's a requirement of many other governments.

In today's world it is inevitable that state organizations will demand and get access to personal data held by companies.

In 2018, the Australian government passed the Assistance and Access Act which allows government agencies to compel companies and their employees to enable investigators to access encrypted data.

The legislation is not much different in intent from the often quoted Chinese law of the Article 7 security requirements. This Australian legislation adds to the requirement to retain records of every single person's calls, texts, and internet browsing history for at least two years so it can be accessed by police and security services.

Australia is hardly unique in this type of requirement. The United States, with the assistance of the Five Eyes allies, runs surveillance programs that require private companies to surrender information.

The ECHELON program is a global system for the interception of private and commercial communications. The PRISM surveillance program requires internet companies such as Google to comply with requests to target encrypted communications as they travel across the internet backbone.

In 2013, German Chancellor Angela Merkel discovered her phone and email were monitored by the U.S. security services. The National Security Agency not only bugs the phones of drug kingpins and reads the e-mails of al-Qaeda members, but also targets so-called "friendly" states, such as Germany, Brazil and France.

In a recent congressional testimony, Facebook CEO Mark Zuckerberg went as far as to acknowledge that Facebook had voluntarily assisted security agencies before they were asked to do so. 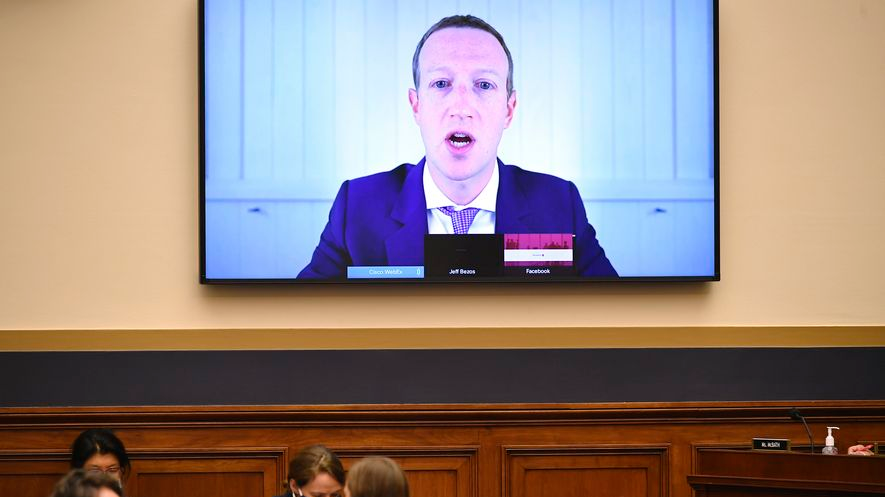 The act of different nations' laws and regulations demanding for access to personal data is universal so the idea that Tencent is uniquely positioned as a security risk is false. This is a convenient catch-all smoke screen designed to disable a competitor to U.S. companies.

Users are well aware their activity is tracked by companies, by governments and by malign data harvesters like Cambridge Analytica. Surveillance capitalism is an established but broadly accepted risk to personal security.

Will China ban Apple's iPhone on the grounds that it carries an inherent security risk? Apart from any symbolism, there is no need. WeChat is deeply embedded in the fabric of Chinese life in ways well beyond that achieved by simplistic Western social media.

If WeChat is unable to be installed on iPhones in China, then the iPhone becomes little more than jewelry. President Trump will have destroyed a profitable U.S. business without the need for any Chinese retaliation.

Analysis of this shakedown shows the real issue here is not security. After all, we are all monitored and tracked by private companies and government under various forms of catch-all security provisions.

The real issue is the use of state power to achieve commercial ends by what is the effective destruction of business using mafia-capitalism and that's a path which the international businesses must oppose.