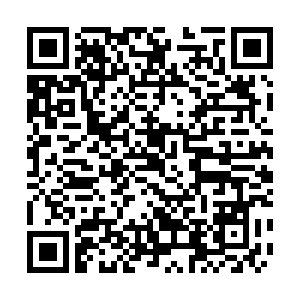 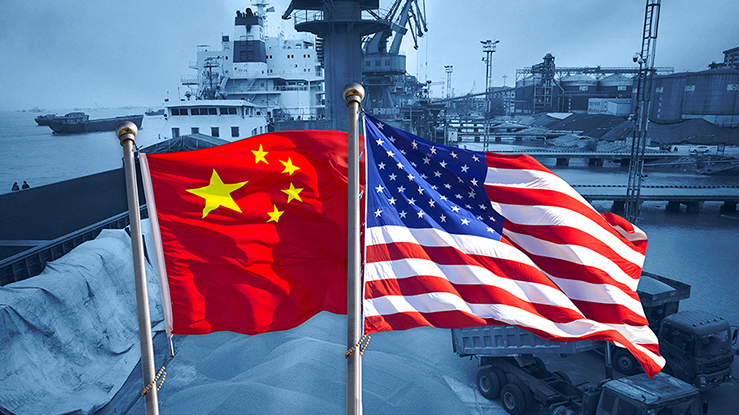 The real intention behind U.S. President Donald Trump's increasing hostility towards China is for domestic consumption to get re-elected for a second term, not provoking a war against the Asian giant. He is losing support among Americans because of a tanking economy caused by his trade wars and mishandling of the COVID-19 pandemic.

U.S. history will tell that no president was ever re-elected when the economy was sinking. Indeed, the U.S. economy is expected to contract by over five percent in 2020, the worst performance since the 1930s Great Depression.

In light of the overwhelming majority of the U.S. public having a negative view on China, getting "tough" on the Asian giant may gain votes. According to polls, such as the Pew and Gallup, over 65 percent of Americans blamed China for their economic woes and the spread of the pandemic. This is because China produces the goods that America used to make and the first COVID-19 infections occurred in Wuhan.

However, a U.S.-China war might be the last thing Trump needs because it would put the U.S. interests at risk. Not only is China nearing economic and military parity with America, the two countries' economies are deeply entwined. If war does emerge, it could lead to mutual assured destruction.

Furthermore, Trump's family fortunes might be tied to China. His daughter's fashion business - clothing, jewelry and shoes - are mostly produced in China. His son-in-law Jared Kushner is also believed to have business or financial ties with Chinese counterparts. 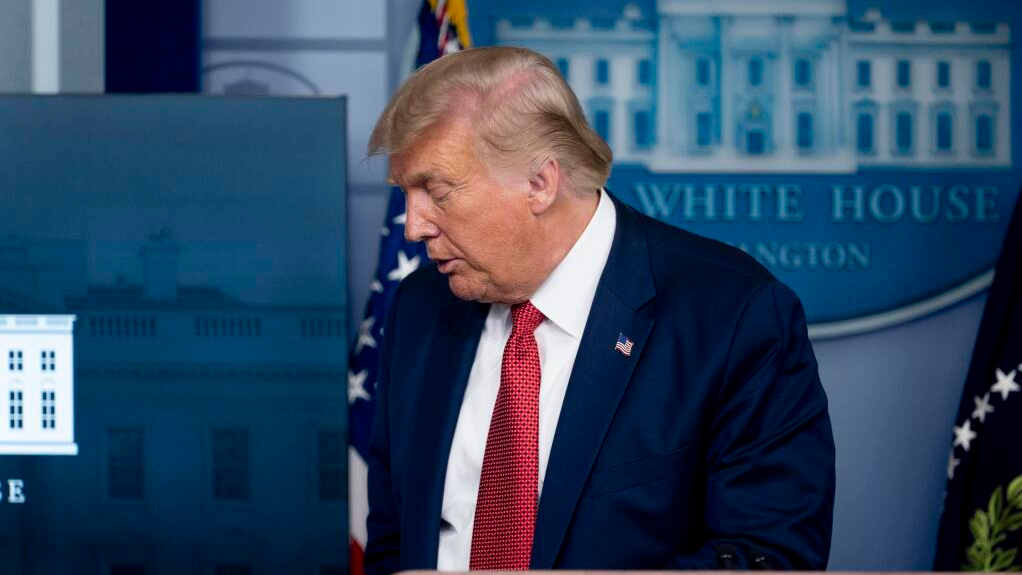 It might be because of the huge national and personal stakes that Trump ordered his defense secretary to make a 90-minute telephone call to his Chinese counterpart for a "pow wow." What exactly was discussed between the two military heads remains unclear, but it is safe to suggest the two sides would want to avoid a military conflict. The U.S. Secretary of Defense Mark Esper desiring a visit to China at the end of the year reinforces that speculation.

Trump might also have learned a lesson from the 1950-53 Korean War, when China did not fear entering into the fray when its national interests were at stake. At that time, China had just come out of a civil war and lacked the military resources to fight any war, let alone one against the overwhelmingly more powerful the United States. It was even reported that Chinese soldiers had to take rifles from dead U.S. soldiers to carry on the fight.

At that time, still, China and the DPRK were able to fight the U.S.-led the allies to a standstill, reaching an armistice in 1953. This lesson would suggest weapons might not be enough to win a war, victory requires a credible reason because that increases the will to fight. Trump has no reason to "fight" China other than using "fake news" to get re-elected for a second term.

History, too, will tell that provoking a military conflict against another nation based on fake news (i.e. lying to the American people that North Vietnamese forces fired on a U.S. warship in the Gulf of Tonkin) produced dire and opposite results.

The U.S. incurred big losses in the Vietnam War in 1955-75, including the loss of over 50,000 young lives and hundreds of billions of taxpayers' dollars. Instead of defeating the communist North Vietnam, the North enjoyed overwhelming victory, capturing Saigon and driving the Americans out of the city.

Still, playing the "China card" might in part be the reason why the latest polls show that Trump is starting to narrow the gap with the presumptive Democrat nominee, Joe Biden. The most recent RealClearPolitics Poll Average pointing to Biden's lead dropped from around nine percent to nearly seven percent. In light of this finding, China can expect more vexing or venomous attacks from Trump and his cohorts over the next three months.

While Trump is likely to avoid military war against China, he is still playing with fire - the Asian giant's patience could "run thin" over his baseless hostile attacks and policies.

Sending his health secretary to visit Taipei could be construed as "crossing the red line," prompting Chinese jet fighters to cross the other side of the Straits that separates the island and Chinese mainland for the first time.

In other incidences where U.S. military provocations occurred, China raised the level of war games such as practicing landing exercises. These incidences could spark a war that neither side wants.

Furthermore, Trump's "tough" policies have not and will not work because China has history on its side as the Korean War and other wars the U.S. initiated attested. Indeed, his China stances have pushed the U.S. economy to the brink, raising government indebtedness and bankrupting businesses.

It is time for Trump and the U.S. "China hawks" to do the right thing - cooperate with China to make the world a better place. Resetting the China-U.S. relationship would most likely enhance and sustain both economies and the global economy. That is the only way going forward.