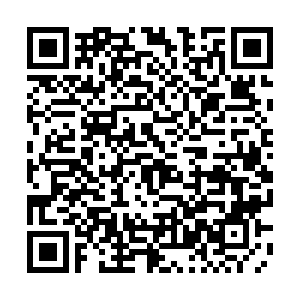 Chinese President Xi Jinping has called for a stop to wasting of food and for promotion of thrift.

In a recent directive, Xi, also general secretary of the Communist Party of China Central Committee and chairman of the Central Military Commission, described the phenomenon of food waste as "shocking and distressing."

On the dining plate, every single grain means hardship, he said.

"Though China has reaped a bumper grain harvest for years, it is still necessary to have the awareness of a food security crisis. The impact of the COVID-19 pandemic this year has sounded the alarm for us," Xi stressed.

He called for more efforts to strengthen legislation and supervision and establish a long-term mechanism that will resolutely stop food wasting.

He said it is necessary to further strengthen public education, cultivate the habit of thrift and advocate to the whole society that it is shameful to waste and an honor to save. 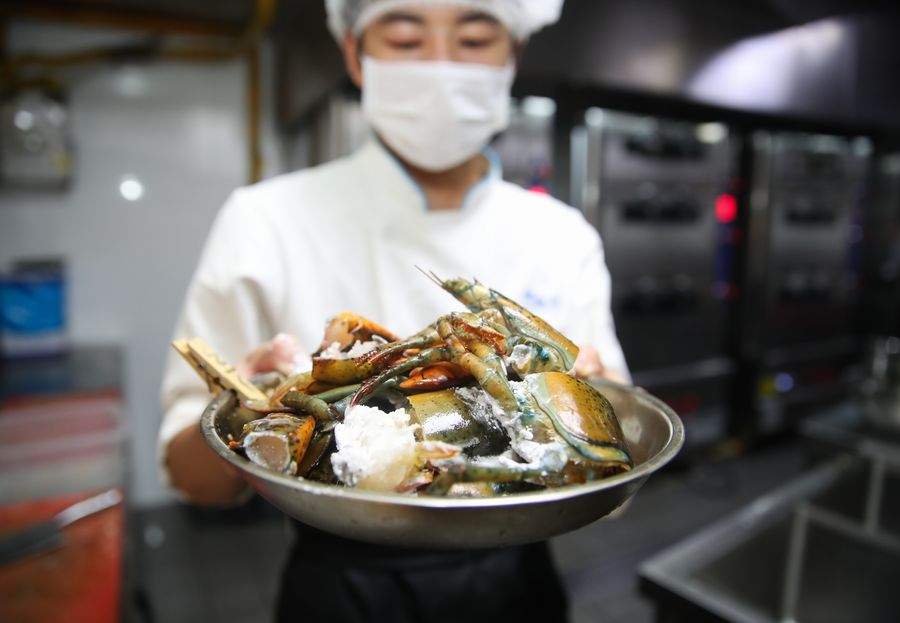 A chef presents imported lobsters in a supermarket in Shanghai, August 8, 2018. /Xinhua

A chef presents imported lobsters in a supermarket in Shanghai, August 8, 2018. /Xinhua

How serious is food waste in China and around the world?

In January 2013, Xi's comments on the issue went public on CCTV's evening news, Xinwen Lianbo. He said that the whole society should act to oppose these habits of waste.

As Xinhua News Agency said in a commentary published in 2017, some Chinese netizens have answered Xi's call and started an anti-food-waste campaign online, also known as the "clear your plate campaign," which quickly won the support of people across the country and local governments at all levels. Since then, more restaurants have the option for diners to order a half portion to reduce waste.

According to official figures, Chinese consumers wasted roughly 17 to 18 million tons of food served in big cities in 2015, a quantity sufficient to feed 30 to 50 million individuals annually.

The survey conducted by the Chinese Academy of Sciences in 2015 said vegetables, rice and noodles as well as meat were three main sources of food waste. Each consumer threw away 93 grams of food per meal, while more food was wasted or thrown out at school cafeterias and larger restaurants.

Food waste is also a major global concern. According to the latest numbers from the Food and Agriculture Organization (FAO), every year, around one-third of all food produced in the world – approximately 1.3 billion tons – is lost or wasted. Meanwhile, more than 820 million people in the world continue to go hungry every day.

If it is not stopped, more than 2 billion tons of food will be binned by 2030, causing a crisis propelled by a booming world population and changing habits in developing nations.

The UN has been campaigning to reduce food losses and waste, with a target of halving food loss and waste by 2030.