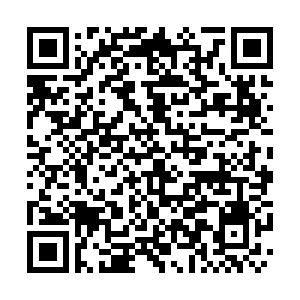 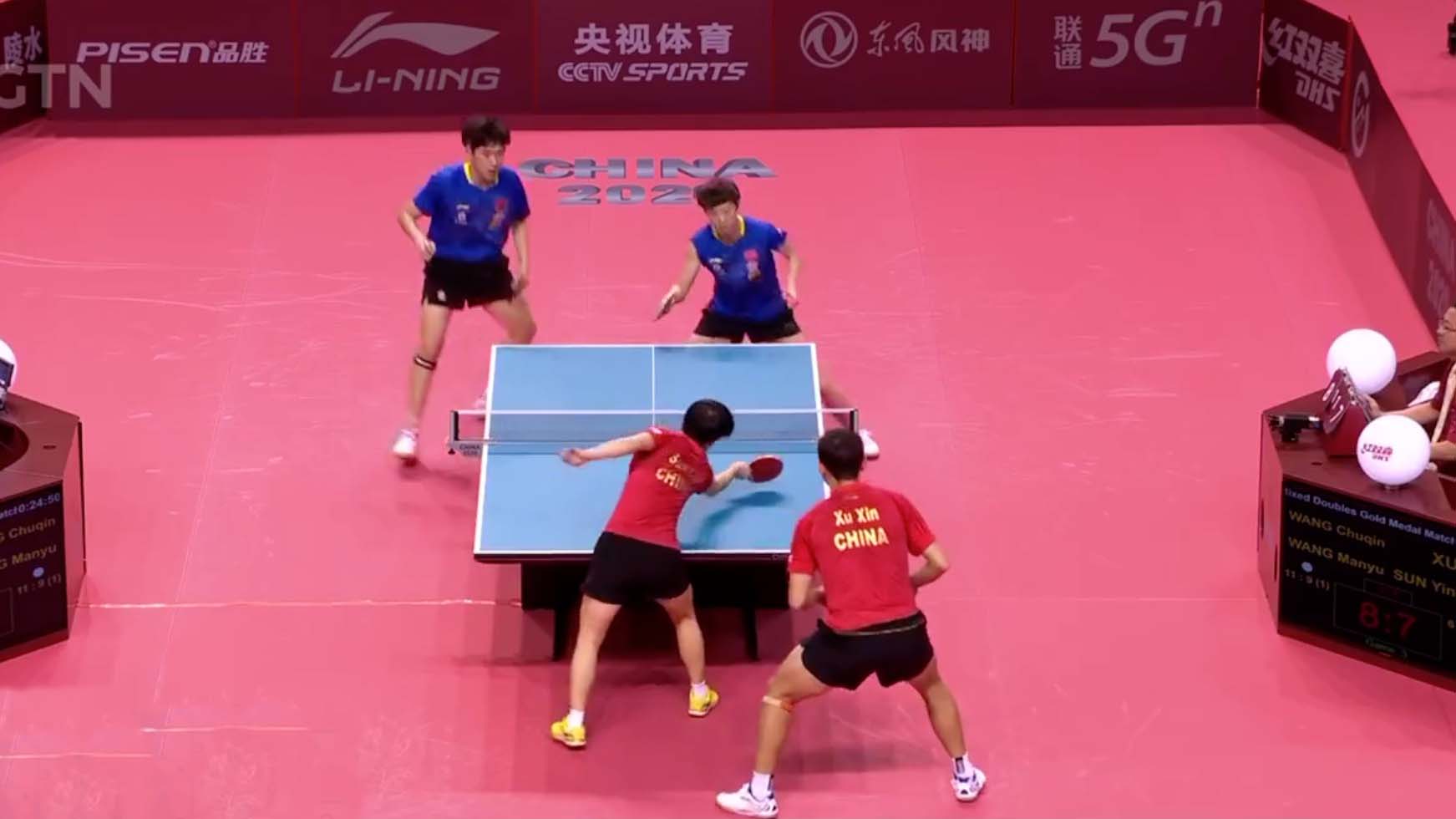 Xu and Sun paired to defeat Wang Chuqin and Wang Manli to win the mixed doubles at the German Open last year, and looked to repeat history here.

They struggled in the first game, failing to maintain the lead as Sun hit the net and outscored by their opponents. The teams exchanged games and Xu hit the net again in the third game to lose to the Wangs in the game. The Wang combination came to an initial 4-0 lead in the fourth, but Xu and Sun managed to take the game. After winning the fifth game 12-10, Xu and Sun held on to take the sixth game 11-9 and won the match 4-2 for the title.