A strategic pick for Biden, but 'nothing will fundamentally change'
Bradley Blankenship 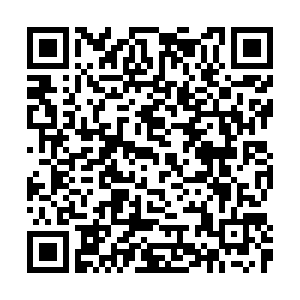 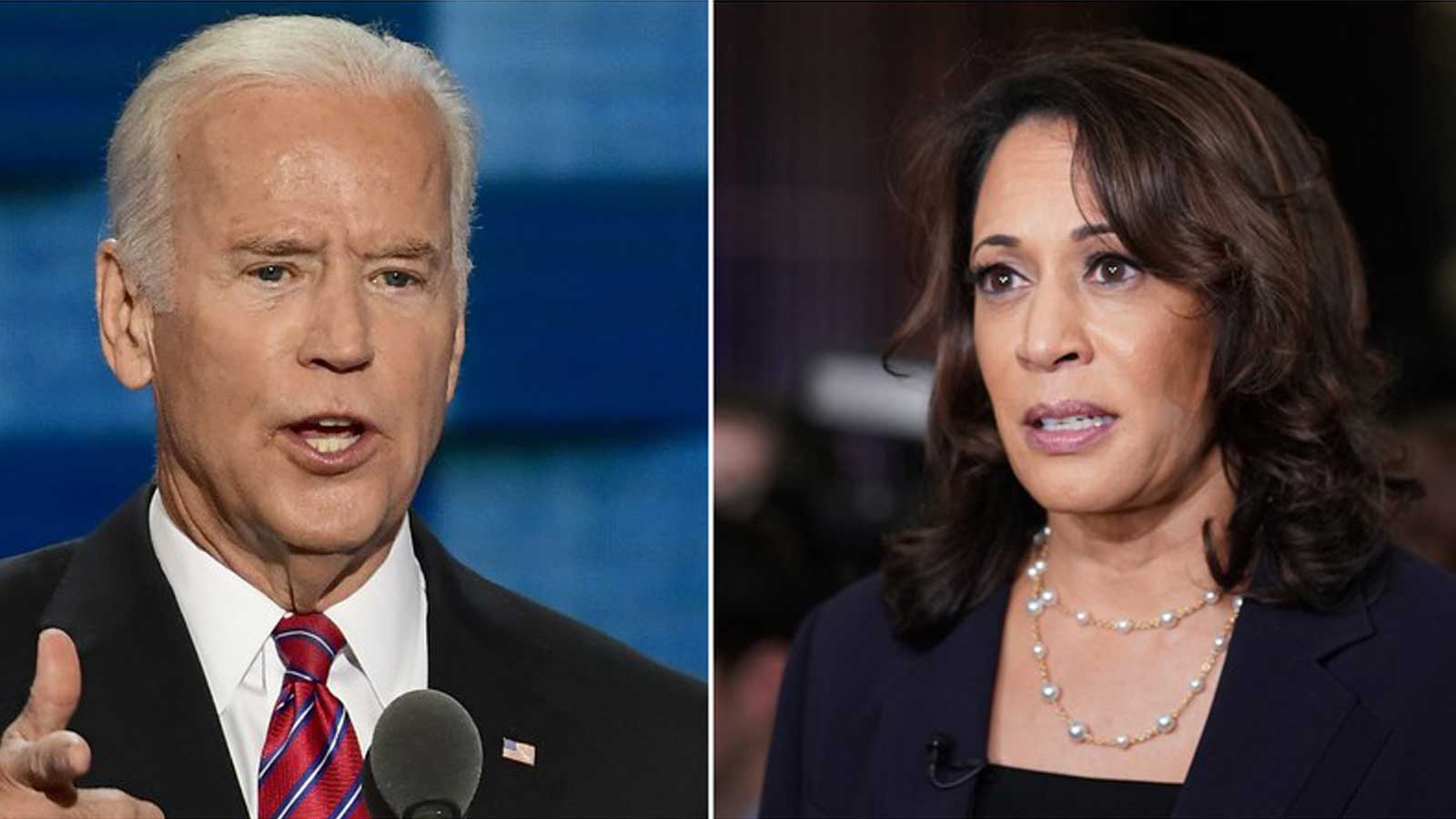 Biden's pick of Harris as his teammate is no doubt the safest pick – a nationally recognized, long-time elected official who has proven to be an exceptional debater. And while a smart move electorally, in terms of policy, this ticket practically ensures that no substantive change will take place in a Biden administration.

Senator Harris, who is poised to be the first Black woman on a major political party's presidential ticket, was a long-time, tough-on-crime prosecutor in California which gives her a lot of experience in the realm of policing in America – obviously a huge electoral issue in the country.

Harris has honed this prosecutorial experience to be an excellent cross examiner, which has been showcased multiple times during Senate hearings. This invaluable skill will help soften the blow the campaign is likely to face during debates.

And what Biden's campaign is desperately in need of more than anything is energy. As the visibly diminished former vice president maintains a strategy of hiding at home while Trump bungles his own chances at another four years, it seems that Trump's unpopularity may be bottoming out.

Now is the time for the Biden camp, even if Biden himself couldn't do it personally, to make waves and go on the offensive. Harris certainly has the skill set to do just that.

At the same time, while her prosecutorial skills are a very important strength, it's also a point of weakness. For the progressives in the Democratic Party, Harris' record on crime has been abysmal and unable to meet the moment in the wake of the George Floyd protests.

For example, while serving as attorney general of California, Harris defended the death penalty while saying she was against it. She stayed neutral on Proposition 47, which was a referendum approved by voters that reduced some felony convictions to misdemeanors. And perhaps most damning, she opposed legislation that would have required her own office to investigate police shootings.

As Michael Sainato noted for the Observer in 2017, "her office also defended a state prosecutor falsifying the transcript of a defendant's confession in 2015 that enabled a longer sentencing. In 2011, she fought a bill that would minimize civil asset forfeiture, and in 2015, she sponsored a bill to expand prosecutors' ability to seize assets... As San Francisco's district attorney, she was accused by the city's public defender of withholding the names of police officers with histories of misconduct and arrest records."

While Biden will obviously set the agenda during the campaign and his potential administration, the record of his running mate is still relevant to voters. These parts of her record, along with her middle-of-the-road centrist positions, were major reasons for her campaign tanking during the primary elections.

There is also no question that Harris' identity as a Black woman was a major part of her making it on the ticket, and not necessarily her policy proposals. This is something that will not make any headwinds with a significant portion of the base that are more policy-focused and less sold on identity.

"I need someone who understands the pain that so many people in our nation are suffering whether they've lost their job, their business, a loved one to this virus." This president says he "doesn't want to be distracted by it." He doesn't understand that taking care of the people of this nation -- all the people -- isn't a distraction -- it's the job. Kamala understands that," the Biden campaign statement, alluding to this crutch on identity.

Regardless if Biden can use Harris to shore up his base, he's probably poised to win given the extraordinary circumstances. As President Trump balks at containing the coronavirus and continues to destroy the economy, progressives are unlikely to sit this election out or vote third party.

That is to say that the stakes are too high for every Democratic voter this time around. Given this, the more relevant question is, what will fundamentally change in a Biden-Harris administration? And the answer to that is nothing.

"No one's standard of living will change, nothing would fundamentally change," Biden said to rich donors in the early stages of his campaign in an obvious affront to the progressive base of the party.

There's no doubt that Harris shares this view. Her views against expanded social benefits, such as Medicare for All, universal access to higher education and wealth redistribution through taxing the wealthy would fundamentally change nothing in America's unsustainably unequal society. This, coupled with her identity and energy, are the perfect fit for the Democratic establishment's 2020 ticket.

Biden only needed someone with the energy to attack Trump, the identity to attract less sophisticated voters and the uncanny ability to say a lot and act little. Kamala Harris is that candidate.