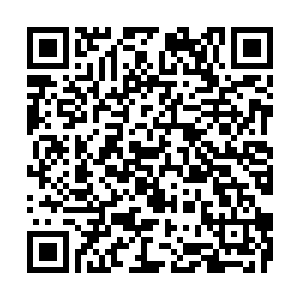 That was up about 34 percent from a year earlier according to Reuters calculations and better than a consensus estimate of 17.95 billion new Taiwan dollars drawn from 13 analysts polled by Refinitiv. 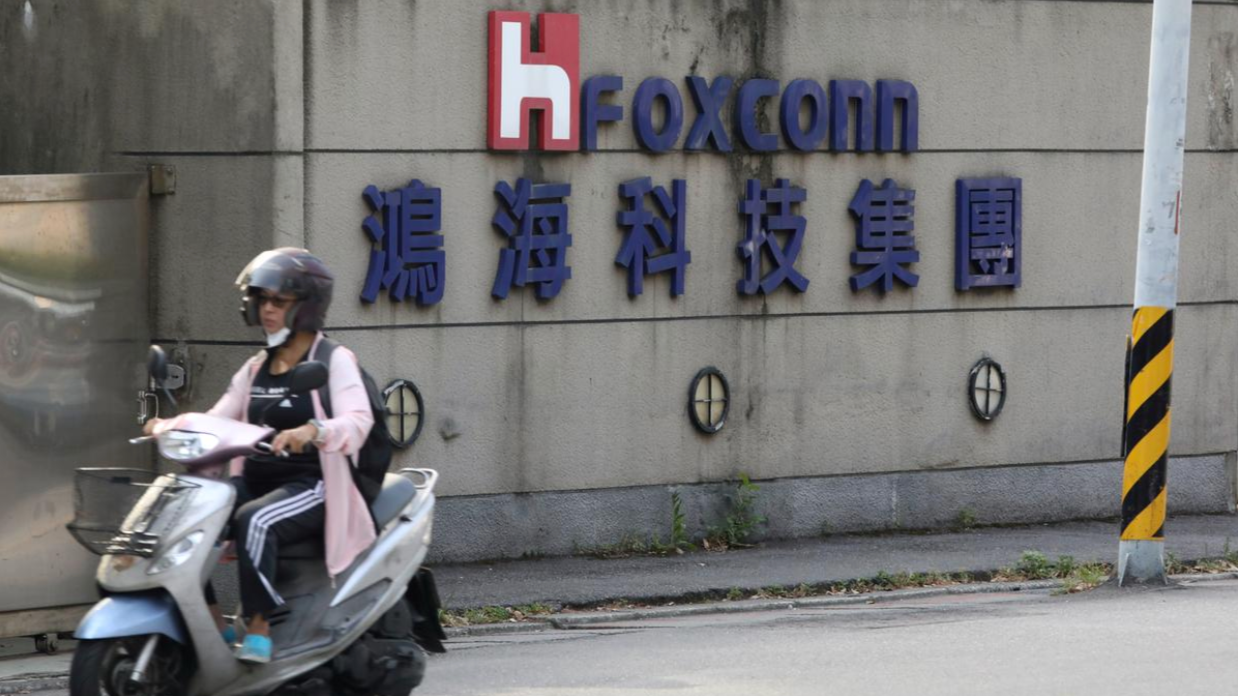 A person on a scooter passes by Foxcoon office building in Taipei, Taiwan, China, July 14, 2020. /Reuters

A person on a scooter passes by Foxcoon office building in Taipei, Taiwan, China, July 14, 2020. /Reuters

Foxconn did not immediately provide any other details.

The firm, formally called Hon Hai Precision Industry Co., Ltd., had in May warned of bleak smartphone sales in the second quarter citing an "enormous" impact on demand due to the virus, but said the work-from-home lifestyles being adopted worldwide would offer new growth opportunities.

Analysts, however, expect Apple's new lineup of iPhones, set to be launched in autumn, to boost Taipei-based Foxconn's revenue recovery in the months to come.

More than 70 percent of the new iPhones could be assembled by Foxconn, helping the firm's revenue resume growth in the fourth quarter, Taipei-based KGI Securities said.

Shares in the company closed 2 percent higher ahead of the results, versus a 0.9 percent fall for the broader market Foxconn shares have lost more than 10 percent this year.