Biden picks Harris: What does it mean for the U.S. presidential race?
By John Goodrich 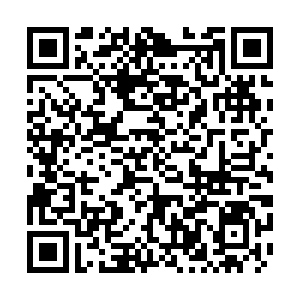 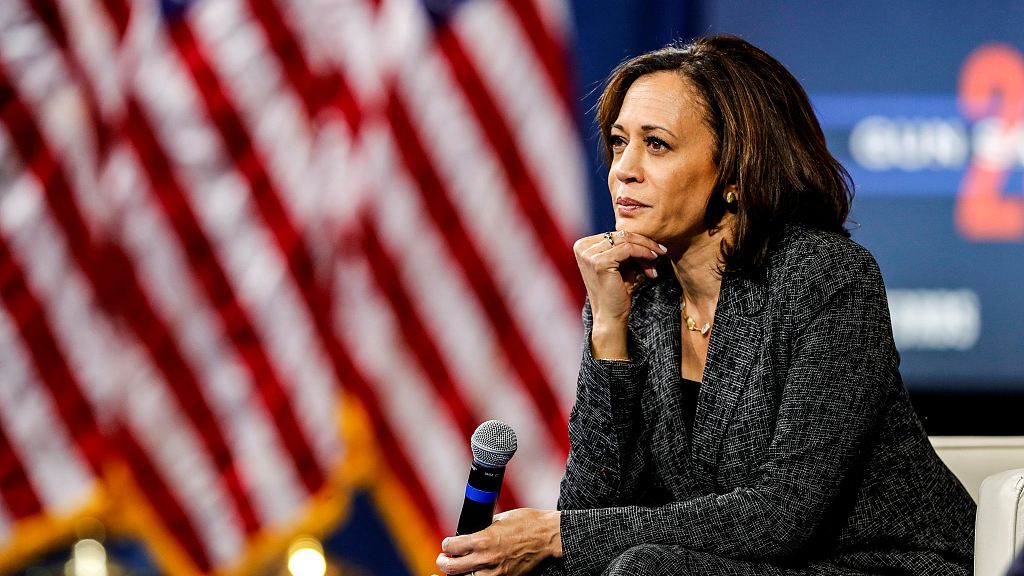 Presumptive Democratic nominee Joe Biden has chosen Kamala Harris as his running mate for the 2020 election, making the California senator the first woman of color on a top tier U.S. presidential ticket.

The daughter of an Indian-born mother and Jamaican-born father has long been the favorite to be 77-year-old Biden's vice-presidential pick and selecting the 55-year-old is a relatively safe move that reflects the growing diversity of the Democratic Party – but is nonetheless a watershed moment in American politics.

If the Biden-Harris ticket wins the November 3 election, Harris would be the first Asian-American, the first non-white woman and the second Black person to be vice president or president. She would also be in pole position to be the Democratic nominee in 2024 if Biden, who often describes himself as a "bridge" or "transitional" figure, were not to run for a second term.

The former California attorney general is in many ways a "do-no-harm" choice – she has won statewide office and run a nationwide campaign, balances the ticket in both age and ethnicity, has some national security experience as well as strong name recognition – at a time when Biden maintains a healthy lead over Donald Trump in the polls and doesn't want to rock the boat.

History suggests the media coverage a vice-presidential pick receives vastly outweighs the significance to voters when they cast their ballots – other than in cases like 2008, when John McCain's selection of Sarah Palin was seen as a sign of bad judgment. But in 2020, given Biden's age and the mood of the country, it could be a more important factor than in past elections. 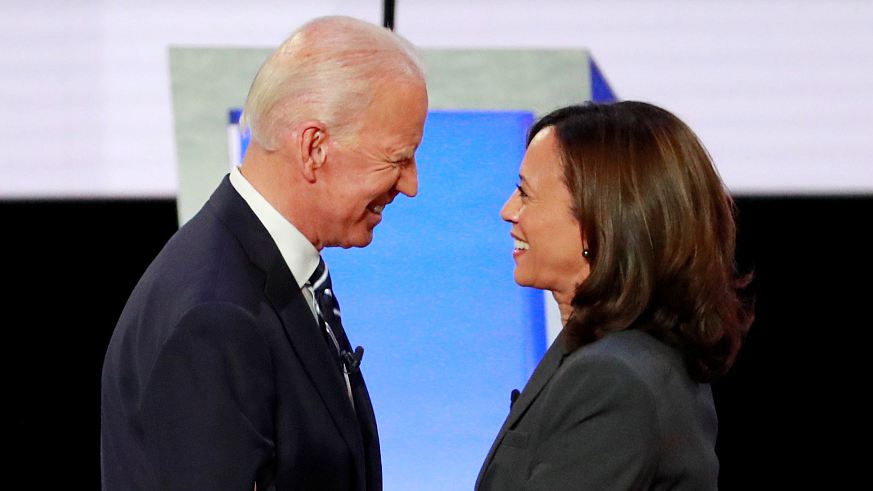 Women – and particularly women of color – are underrepresented in U.S. politics, and the choice of a non-white candidate is significant for a Democratic Party which receives its most consistent support at the ballot box from Black women.

Whether Black voters – who make up about 13 percent of the electorate – or Indian-American voters will be more energized to vote Democratic by the choice of Harris is less certain, though turnout among Black voters did jump around five points when Barack Obama was on the top of the ticket in 2008 and 2012.

Suburban voters are likely to be keys to the White House in 2020, and selecting a woman on the pragmatic side of progressivism should be a safe move in terms of retaining their growing support – polls show voters in the suburbs, particularly women, have swung heavily away from Donald Trump since 2016.

Harris provides an obstacle and an opportunity for the Trump campaign, which has struggled to define Biden as it did with Hillary Clinton in 2016 – attempts to mock him as "Sleepy Joe" and a "prisoner of the radical left" haven't cut through.

The vice presidential pick gives Trump another chance, and attacks on Harris are inevitable – the first aired on Tuesday night depicting her as "phony Kamala" – but while painting her as a California liberal may resonate among the president's core voters, her record suggests it is unlikely to be effective more broadly. 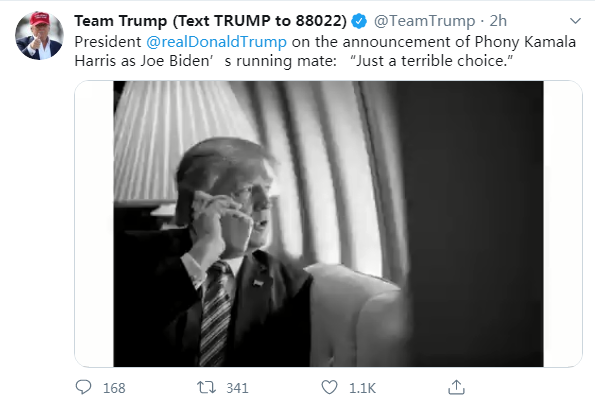 Harris has held progressive positions over the years and has a liberal voting record in the Senate, but is regarded as being pragmatic, to the left of Biden but not by much.

However, her relatively moderate image and record as a prosecutor has caused disquiet among some progressive Democrats. Biden has papered over splits between the broad moderate and progressive wings by working closely with Bernie Sanders, who tweeted congratulations to Harris on Tuesday, but some in the party will be disappointed that Elizabeth Warren missed out.

Harris' performance during her own bid for Democratic nomination is the main question mark against her name. Her campaign started with a bang and quickly petered out – she left the race before the first votes were cast amid a lack of money, mixed policy direction and rumors about a dysfunctional campaign operation.

However, Harris did undergo extensive scrutiny of her record during her short campaign and there are unlikely to be skeletons left in the closet.

She also clashed with Biden during the first debate over his past position on racial busing, an encounter which left the former vice president visibly stunned and is likely to be replayed repeatedly over the 85 days to November 3.

While the clash bruised the relationship between the camps, it underlined tough prosecutorial skills that Harris also showed in the Senate. The running mate traditionally takes on a more aggressive role than the presidential hopeful on the campaign trail, and Democrats will be hoping for another sharp performance when she takes on Mike Pence in the vice-presidential debate scheduled for early October.

The decision is the most important of Biden's candidacy so far, and going into the Democratic National Convention next week leading lights from the party have reacted overwhelmingly positively to the selection of Harris – a choice which is both conventional and historic.