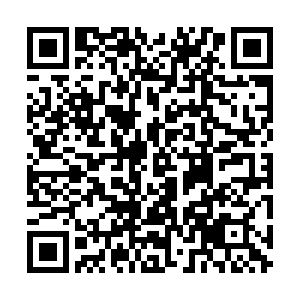 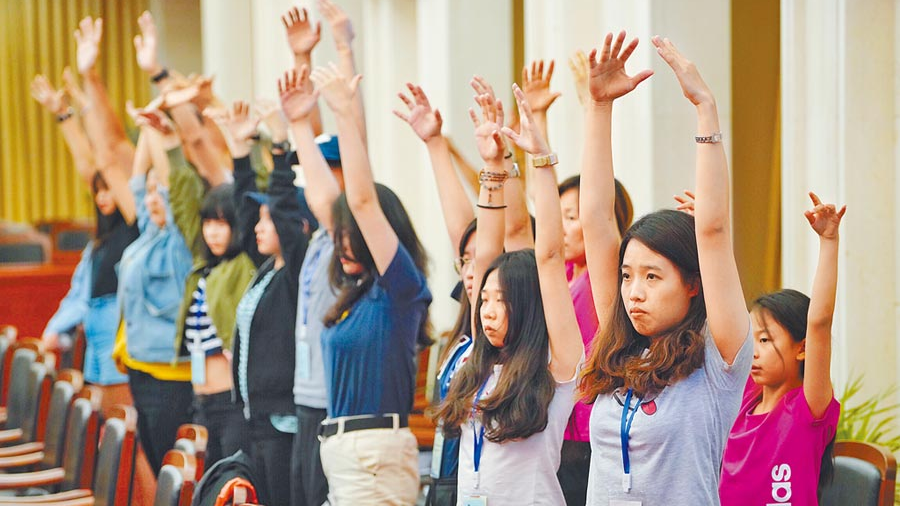 Colleges across Taiwan are criticizing local authorities for playing politics with education and calling for the lifting of a ban on mainland students that would allow them to return to campuses on the island.

This comes days after Taiwan authorities announced that overseas students would be allowed to return to Taiwan, except those from the Chinese mainland.

David S. Shyu, president of the Association of Private Universities and Colleges of Technology, said private schools are facing financial difficulties as they had recruited lots of mainland students and the longstanding low birth rate in Taiwan has compounded the situation.

The Association of "National Universities" of Taiwan, which represents 54 universities, also urged the authorities in a statement to lift the ban since there is no necessity for concern about COVID-19 containment in the Chinese mainland.

The statement said education should always be student-oriented and just like "Black Lives Matter," all students, regardless of their religion, race, nationality and gender, shall enjoy equal rights.

Regarding the ban, Ma Ying-jeou, former chairman of KMT party, condemned the decision as unacceptable, saying it would cost Taiwan to ban mainland students.

Wang Jianzhuang, a visiting professor of Shih Hsin University in Taiwan, said the Democratic Progressive Party (DPP) authorities, by blocking mainland students and families from Taiwan, were making them "sacrifices" of its "anti-China" strategy.