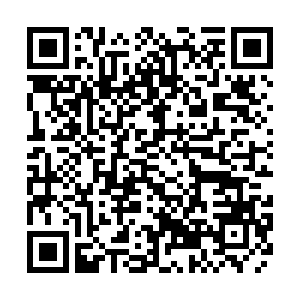 Confidence among investors in Germany soared to its highest level in almost 17 years in August, according to the ZEW institute's monthly barometer.

"Hopes for a speedy economic recovery have continued to grow, but the assessment of the situation is improving only slowly," ZEW President Achim Wambach said.

U.S. stocks were also higher most of the day, but tanked with less than an hour left in the trading session.

The S&P 500 and Dow snapped a seven-day streak of gains, closing lower 0.8 percent and 0.38 percent respectively.

The day's declines followed comments from U.S. Senate Republican leader Mitch McConnell, who told Fox News that White House negotiators had not spoken on Tuesday with Democratic leaders in the U.S. Congress on coronavirus aid legislation after talks broke down last week.

Investors have been hoping Republicans and Democrats will resolve their differences and agree on another relief program to support about 30 million unemployed Americans, as the battle with the virus outbreak was far from over with U.S. cases surpassing 5 million last week.

"We're sitting here close to the all-time highs in the S&P 500, so any potential negative headline like that can cause a hiccup,” said Michael O'Rourke, chief market strategist at JonesTrading in Stamford, Connecticut.

Quincy Krosby of Prudential said the course correction was sparked by McConnell's pessimism but added: "This is a lower volume market given the summer lull, and market reactions can move higher and lower more swiftly."