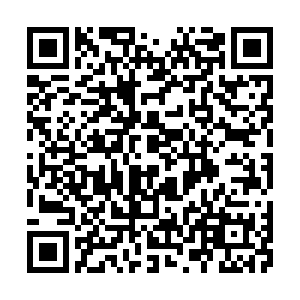 Few U.S. companies doing business in China view phase one trade deal as being worth the cost of tariffs incurred over a two-year trade war, a new survey by the U.S.-China Business Council (USCBC) showed on Tuesday. 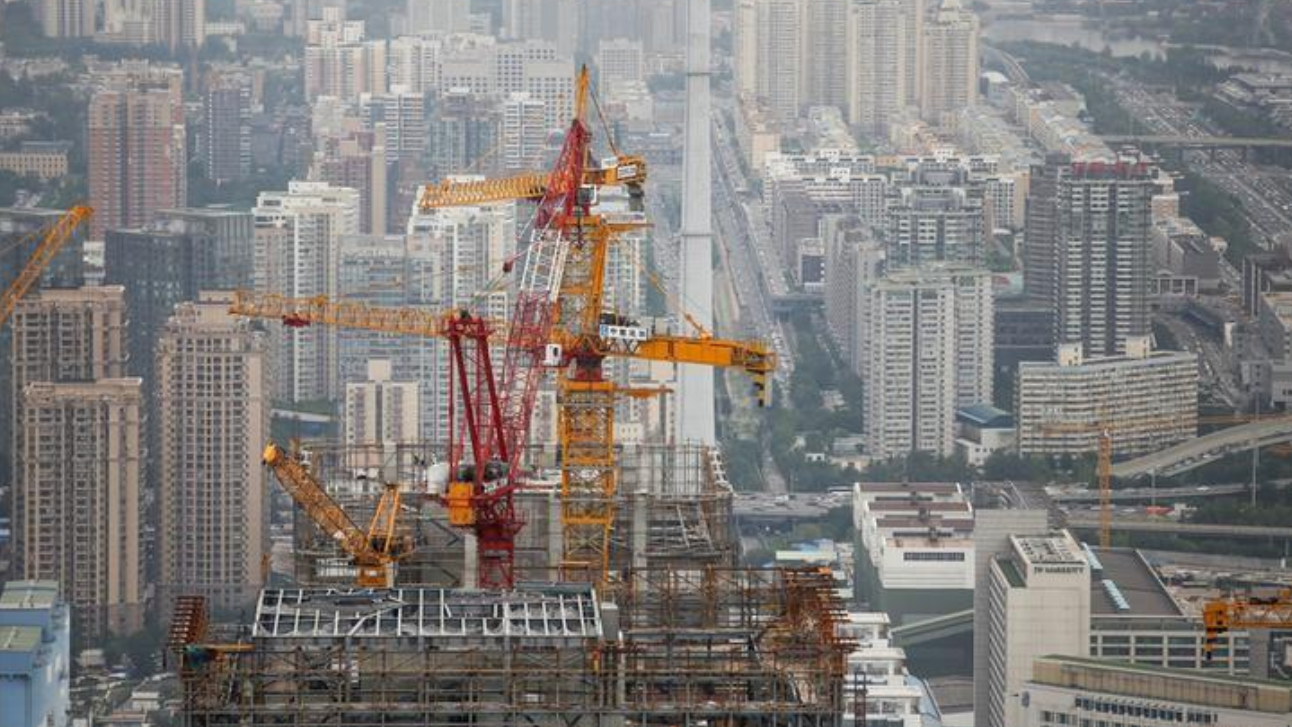 Cranes are seen on top of a skyscraper that is under construction in Beijing, August 26, 2017. /Reuters

Cranes are seen on top of a skyscraper that is under construction in Beijing, August 26, 2017. /Reuters

But the USCBC said 88 percent of respondents held a "positive" or somewhat positive overall view of the trade deal. Half of those responding positively said this was because the deal "makes the bilateral relationship more stable and decreases chances for further tariff escalation."

The phase one trade deal, activated on February 15, which China agreed to increase imports of U.S. agricultural products, and the latter will gradually eliminate its tariffs on Chinese goods.

The survey also shows that U.S. businesses are not leaving the Chinese market despite "an unprecedented downturn" in U.S.-China relations during the COVID-19 pandemic.

"Both our data as well as conversations with member companies indicate that American companies remain committed to the China market over the long term," said the survey.